Hey Skipper, why don’t you donate your pants? When they fill with air, we can fly to Hawaii.
Gilligan’s Island is wherever you want it to be in your mind.
You know, I have no worst experiences.
Show More Quotes
Show less 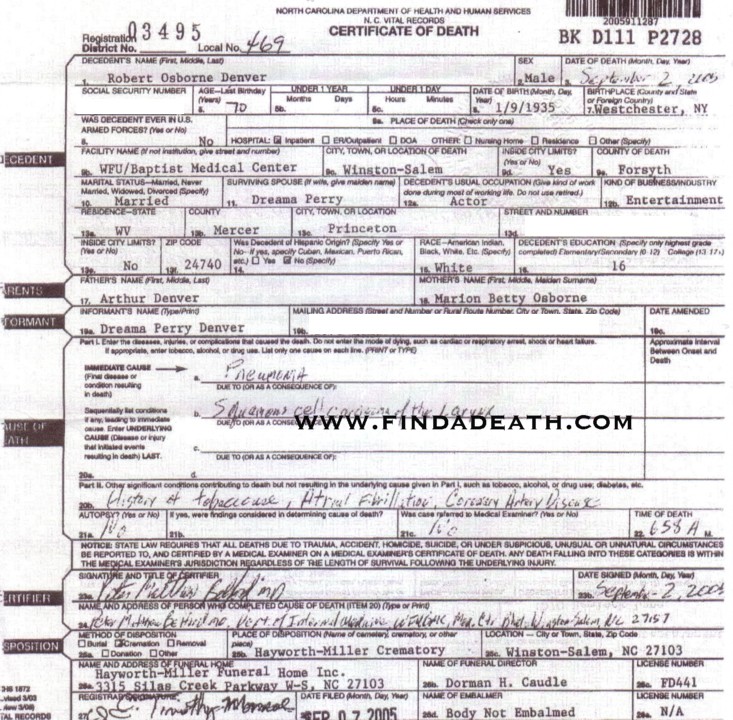 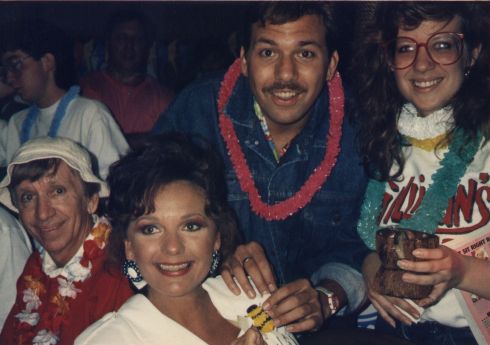