Are you out of your Vulcan mind?
I think every actor injects some of his own personality into his parts. There’s a great deal of myself in McCoy, a great deal of Bill in Kirk, and a great deal of Leonard in Spock!
When I look back and think how fortunate I’ve been to work with some wonderful people and had some marvelous experiences, then I can look at ‘Star Trek’ and think it’s almost like the cream on the coffee. I don’t approach it as anything but a magnificent plus.
I’d wanted to become a doctor and couldn’t – yet became the best known doctor in the galaxy.
When Gene first contacted me for ‘Star Trek,’ he gave me the part of Spock to read! I’m glad I didn’t take it because I don’t think anyone could have played Spock better than Leonard Nimoy.
I have been exposed to a great amount of temptation throughout the course of my career.
The expense of a screen test is one reason why it’s difficult to crash Hollywood.
I liked Westerns for two reasons: First, it took the actor outside. They were all very physical at that time and not limited to a stage. Second, they paid my rent an awful lot.
I have no aspiration whatsoever to be the next great leading man.
I’m very grateful for the career that I’ve had. And I’m very grateful for the experiences that ‘Star Trek’ has afforded me, along with my past background.

Ol’ Bones boldly went where many men have gone before. Over the rainbow, if you will. If he wasn’t a Judy Garland fan, well, I just can’t explain it.

I owe a debt of gratitude to Findadeath.com friend Benny, who got the shots of Kelley’s house, in Sherman Oaks. Thanks Benny.

DeForest lived with his wife of 55 years, Carolyn, in Sherman Oaks, on Greenleaf Street. 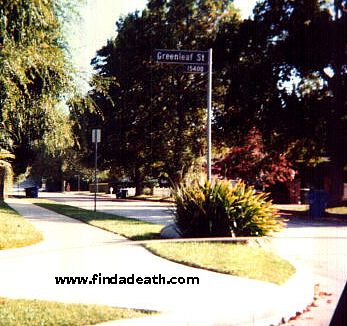 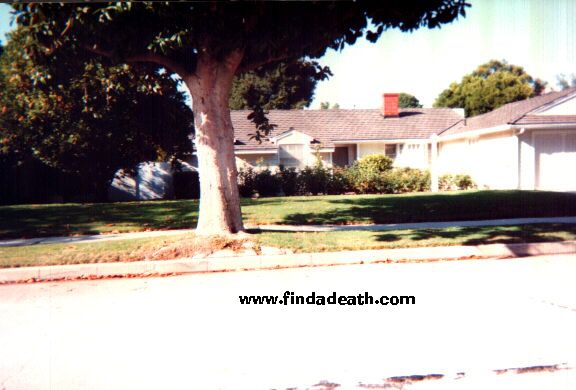 DeForest had been suffering from stomach cancer for 18 months, and in February of 1999, his cancer entered the terminal stage. He moved in to the Motion Picture Country Home, in Woodland Hills. 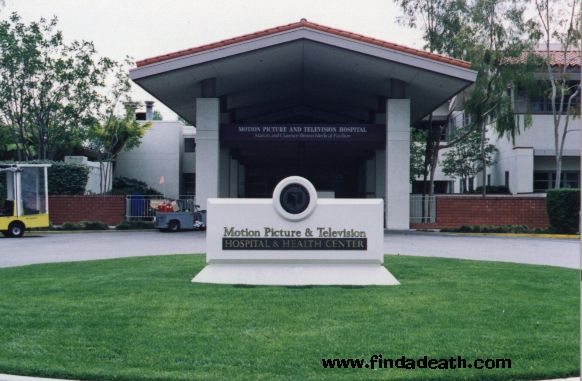 I am so angry with myself for not knowing this. I was in the Country Home in April, to meet Stanley Kramer, the producer of It’s a Mad Mad Mad Mad World, andMabel King thingy from What’s Happening!! (Oh God, you really don’t want to know.), and I didn’t even know Kelley was there! Very pissed at myself. 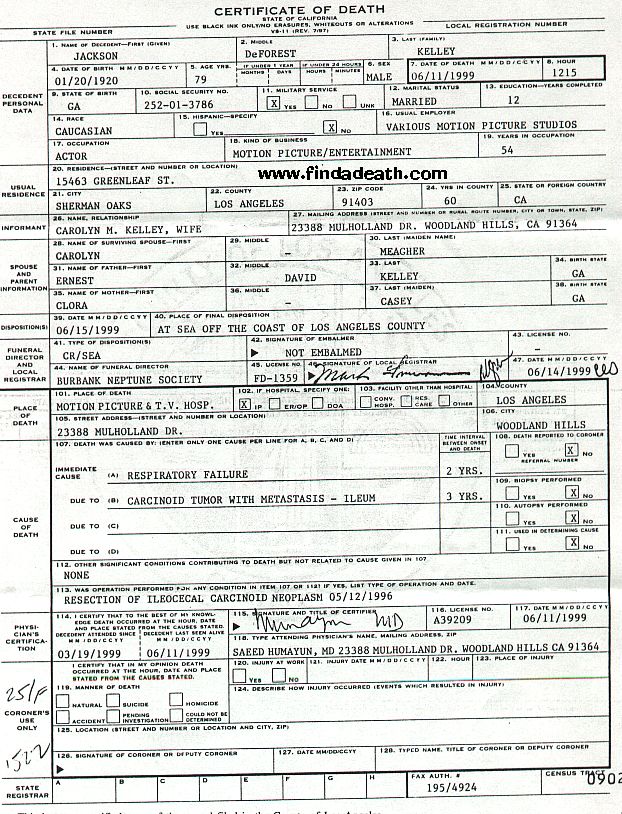 His body was cremated on the 15th, and at some point and time, was going to be scattered at sea.

On Tuesday June 22nd, there was a memorial service, held at Paramount Studios, in Hollywood. No doubt that loser A.C. Lyles was there. The only time he ever works anymore, is a good funeral.

You know, you would think with all the Star Trek websites and fans, someone would post information about his memorial service. I have no idea which family, friends or celebrities attended this event, because most of the fan sites are self obsessed. Not like mine. (I’m grinning.) I have a lot of respect for fans and fan clubs. Honest, I do! But hearing the words of the fan club president, rather than words from real people who knew the dead guy, is a tad daunting. I’m being polite. Of course, I would have just pilfered the information anyway, so it probably serves me right.

Update: Sept 1999 – Thanks to the brand spankin’ new friend of Find a Death (another mysterious soul…) for the following information regarding the memorial service.

A.C. Lyles – a nobody dinosaur at Paramount – spoke at the memorial service. He opened the service with a story that DeForest had been in a coma for a few days, and when he came out of it, DeForest told him that he dreamt he was in heaven with Gene Roddenberry (right…) and Gene had written a Shakespeare play for DeForest to star in. That’s how it began. Everyone from the Star Trek cast was in attendance, except for Shatner and Doohan (Scotty). DeForest’s wife could not attend, because of her broken leg, so the videotaped the service for her. Then the cast proceeded to get up and wave to the camera when they were introduced. Patrick Stewart also attended. They showed a short reel of DeForest’s acting (mostly old westerns) and a few clips from Star Trek.

To top it all off, cookies and sandwiches and water (nummy) were available after the service. Thanks for the scoop, Ms. Mystery.

Trivia: DeForest is actually his middle name. He was born Jackson Kelley, in Atlanta Georgia. That’s all you need to know about his life, okay?