This story defines the phrase, “Being in the wrong place at the wrong time” on a spectacular level.  It’s about the man who caused the death of James Dean.

On September 30, 1955, the world lost the 24-year-old actor, James Dean.  He only made three films, two that were not even released yet.  He was not rich and famous, nor would he ever be in his lifetime.

At 5:59 pm, a 23-year-old Cal Poly student named Donald Turnupseed made the infamous left turn that would take the life of Dean, making him immortal.  Dean died in an ambulance on the way to the hospital.

Donald grew up in a little town nearby called Tulare, 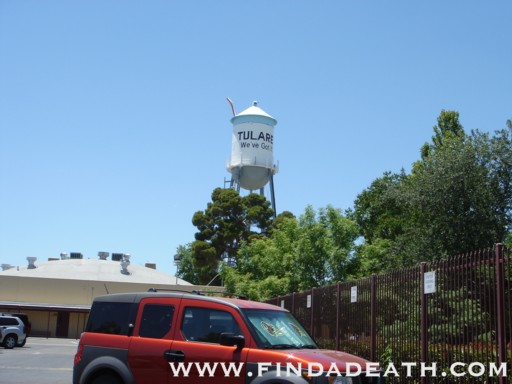 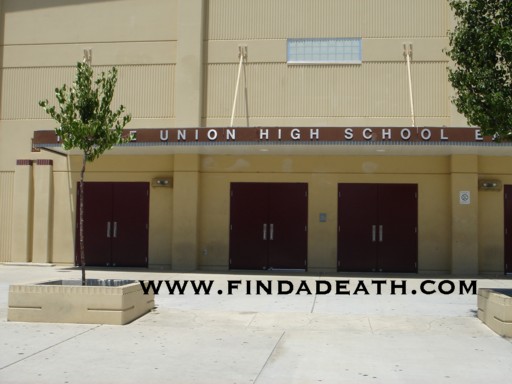 He spent some time in the Navy, and spent nearly his entire life in that area.

After the accident, Turnupseed, with a scratched nose, was told by a CHP officer to hitchhike home.  There was an inquest held, and it was ruled an accident.  According to the book The Death of James Dean, “Turnupseed probably would have been cited at the scene for an illegal left turn and perhaps other negligence-related charges, such as failure to signal, failure to see safe movement, and unsafe speed. But because the crash involved a fatality, there was an inquest held.  Jimmy was probably speeding (but not the ridiculous speeds some suggest (more like 60-70), and because the Porsche he was driving was so low to the ground, and at that time of day Turnupseed really didn’t realize what hit him (or he hit) until it was too late.

Turnupseed never spoke publicly about the accident.  My friend, writer Warren Beath, who penned The Death of James Dean, and last year’s book James Dean in Death, approached Donald once.  He was friendly enough, but when asked if he would comment on the accident, Turnupseed’s expression changed to near stone, and he answered simply, “Not a chance.”

There was a correspondence from Turnupseed auctioned off in recent years, in which he addresses the accident.  He wrote to a buddy from the Navy:

“I am certainly sorry you have not heard from me before now but I have had quite a bit of excitement in the last year. Or so, first starting back to school then the affair with Dean, Bought another car & a house so I am just now getting time to get my breath.

“I am enclosing some shots of mine & Dean cars. I had my Ford fixed like we had planned on the ship. I salvaged the manifold and carb are all that were left. A brand new set of Offenhouser heads gone, a (H) & M magneto run down the thought of a new eagle cam. But thank God I got out of it in one piece. But that is in the past and as I have said in poker games on the ship ‘that was yesterday.'”

Turnupseed inherited his father’s electrical business and built it into a multi million-dollar company. 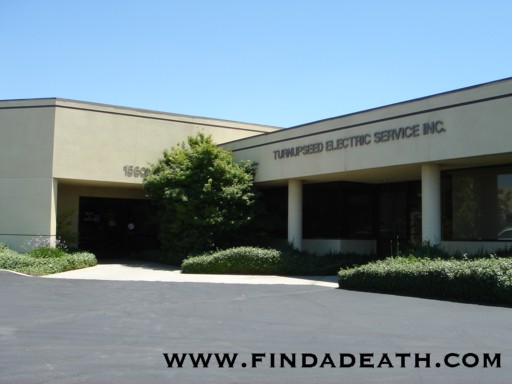 Today in some parts of California, it’s quite common to see a utility truck sporting the name so closely associated with James Dean’s demise. 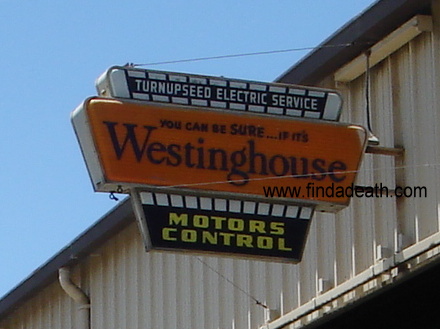 Turnupseed did marry twice, was widowed once, had 3 children, 1 stepson and 5 grandchildren. 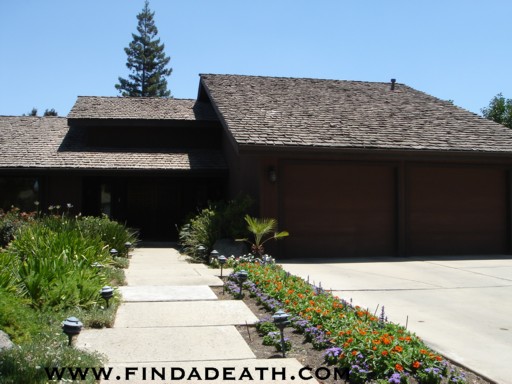 without ever discussing the accident publicly. 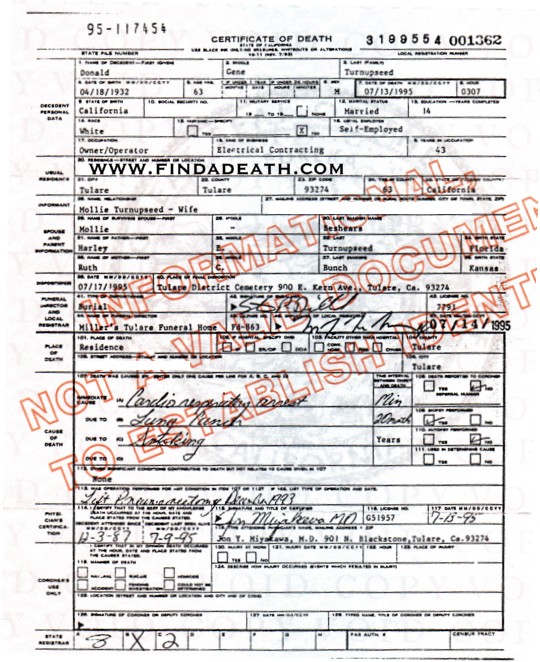 His body was handled by Miller’s Funeral Home, 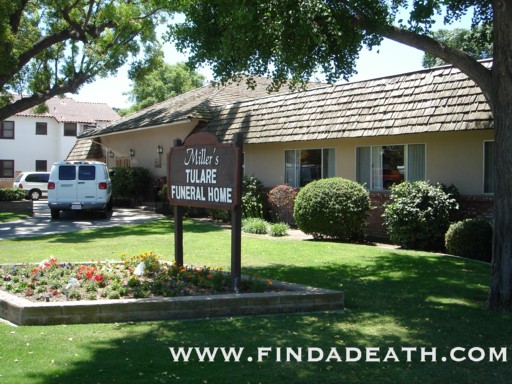 and he is buried in the Tulare District Cemetery, next to his first wife and his parents. 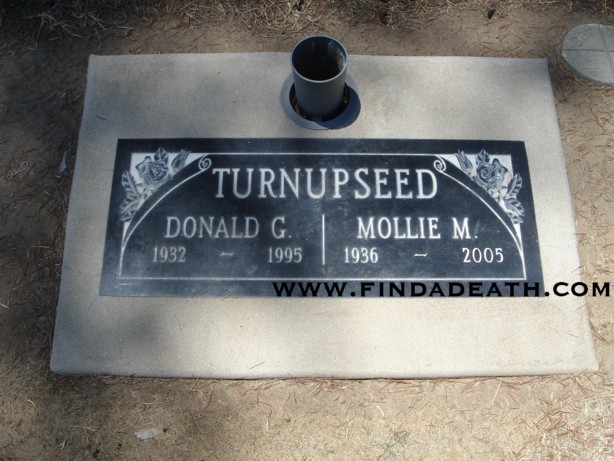 Thank you Warren and thank you Harry.