One of my favorite moments in LA, was when I saw the movie Speed at the Grauman’s Chinese Theater.  For those of you who aren’t familiar – the ending of the film takes place with a subway car launched from the underground, to a skidding halt, in from of the famous theater – followed quickly by a Starline bus circling it.  Bizarre to exit the cinema – to be on the set of the film you just watched.  Even more bizarre I ended up working for Starline for three years.  Ugh.  ANYway.  In Venice, exist these two landmarks are seen in the film.  The Firehouse restaurant, where Keanu was getting coffee when the bus blew up behind him, and the very f*cked up Ballerina Clown, which lives for NO good reason.  Enjoy. 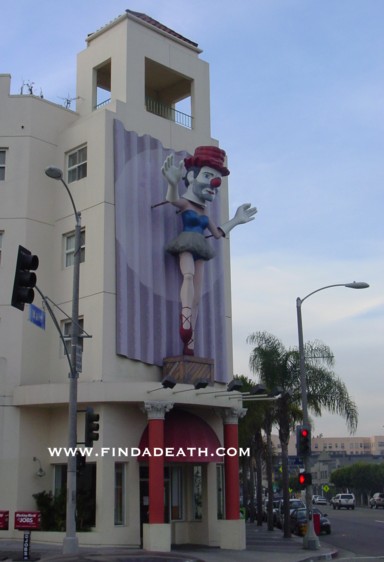 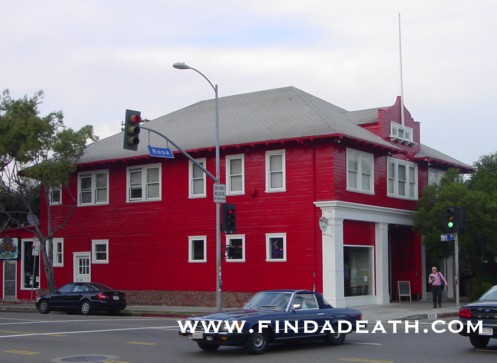