I want to make it to 100 because if I don’t, it would be bad for my reputation.

Steve Reeves was a world famous body builder and made his film debut in the Ed Wood film Jailbait. 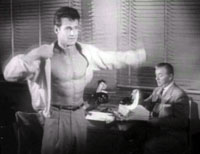 He went on to become a household name, with his appearances in the Hercules films, a mention in a song from The Rocky Horror Picture Show and became the definition of eye candy.  See his career here.

Before his film success, Steve befriended a man named Kenneth Kendall, who was an artist well known to the James Dean crowd.  Kendall (who died in 2006) made a career (obsession) out of painting James Dean (whom he met only once) and other sexy man types like Brando, Mitchum.  Reeves no doubt totally got in to the adoration from Kendall, and happily posed for him.  You can see some examples of Kendall’s art on my friend Dave’s page devoted to Kenneth.  Dave took me to Kendall’s annual birthday party for James Dean in February of ’06 – turned out to be the last – and it was a fascinating afternoon, actually, it was a trip.

Here are a couple of pictures of the party, and of Kendall’s house/homo – where I am sure Steve Reeves visited and uncloaked many times. 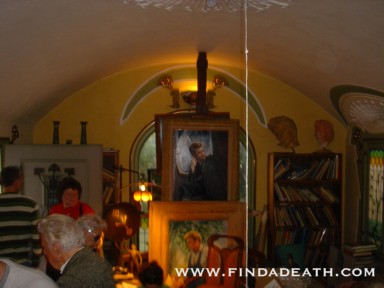 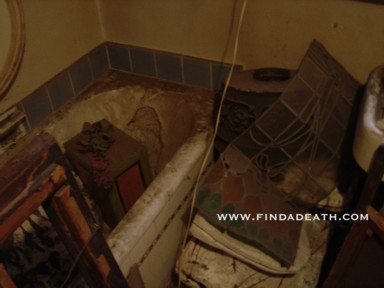 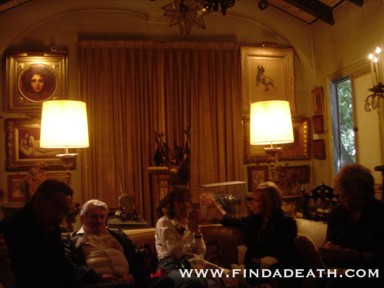 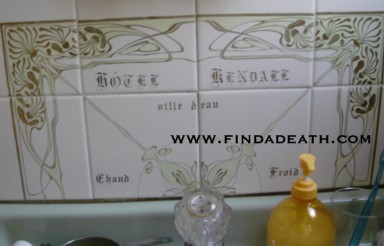 Mr. Kendall himself was very nice, but clearly not well.  I was glad for this opportunity to visit, and thank Dave for making it happen. 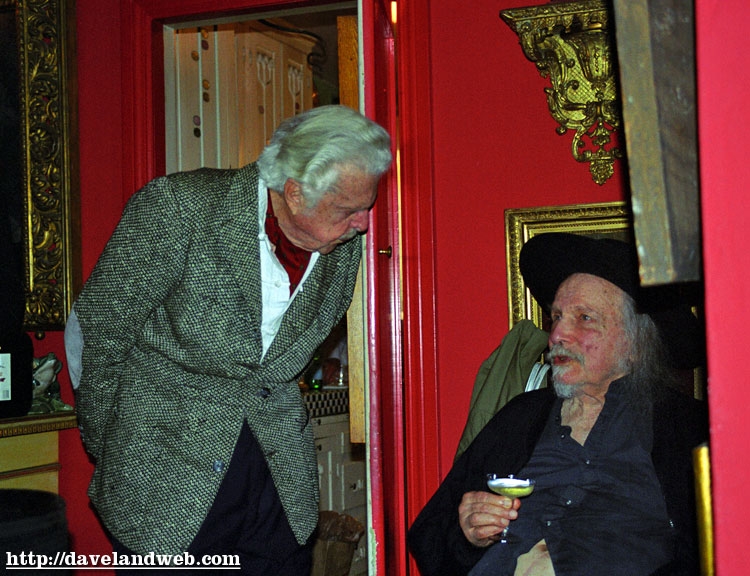 Affter Reeves retired from films, he devoted his life to his other love, raising horses.  He lived with his wife Aline (died in 89) on a ranch outside of San Diego in the middle of effing nowhere.  Thanks goodness for my Magellan BITB. 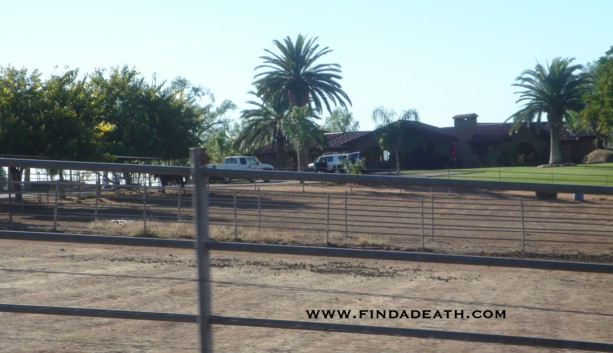 Steve was diagnosed either in late February or early March of 2000 with lymphoma, and died in the Palomar Medical Center on the first of May, at 12:31 p.m. 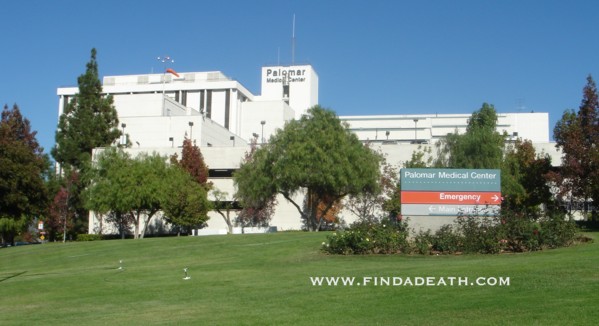 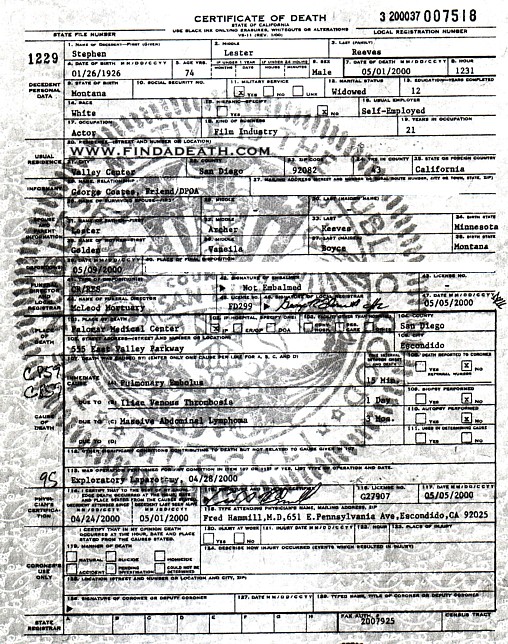 Reeves was cremated and scattered in his birth state, Montana.