Don’t hate me ‘cuz I’m beautiful.
Tell me and I forget. Teach me and I remember. Involve me and I learn.
Never leave that till tomorrow which you can do today.
The Constitution only gives people the right to pursue happiness. You have to catch it yourself.
Be at war with your vices, at peace with your neighbors, and let every new year find you a better man.
Remember not only to say the right thing in the right place, but far more difficult still, to leave unsaid the wrong thing at the tempting moment.
Money has never made man happy, nor will it, there is nothing in its nature to produce happiness. The more of it one has the more one wants.
I wake up every morning at nine and grab for the morning paper. Then I look at the obituary page. If my name is not on it, I get up.
Do not fear mistakes. You will know failure. Continue to reach out.
Tricks and treachery are the practice of fools, that don’t have brains enough to be honest.
Show More Quotes
Show less

Don’t you get tired of learning that the history we were taught as youngsters was a crock of shit? Like the time the pilgrims generously chose to share their Thanksgiving dinner with those savage Indians. I mean seriously, when are the Indians ever going to say “thank you?”

Ben Franklin invented everything.  The fire department, the iron furnace, the odometer, the catheter, bifocals, AND he was on Bewitched. I say he invented everything, but not really. For instance, he didn’t invent electricity, or even discover it really.  He did, however, invent the lightening rod.

So many quotes are attributed to him. I think (hope) that he had some form of Tourettes Syndrome.  I imagine Ben calmly walking down the street, then suddenly scream at a horrified passerby:

Oh look, fresh scones are on sale here. Perhaps I’ll just pop in this shop and

“A PENNY SAVED IS A PENNY EARNED! AHHHHHHHHHHHH!!!”

I think over the years, people just made up sayings and attributed them to Ben.

Most famously there is the elusive and seldom seen (in my world) One Hundred Dollar Bill.

Did you know that the Franklin Mint – purveyors of all that is classy (including a Kate Middleton vinyl doll!) – is named after Ben? True.

It’s what he would have wanted.

According to this fantastic website, in 1790 an abscess in Franklin’s lung burst and he passed into a coma.

20,000 people mourned Ben, and he is buried in Philadelphia in the Christ Church burial ground.

The reason Franklin graces our pages is another fun fact. 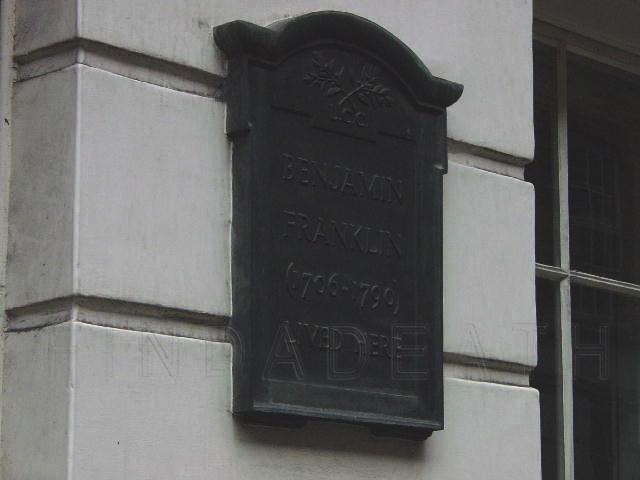 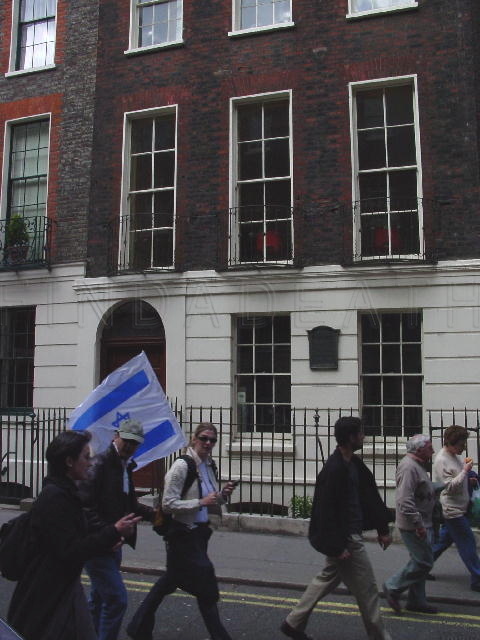 In February of 1998, while a £1.9 million (about 3.5 Mil US $) renovation was being done on the home, a stripper made a disturbing discovery. 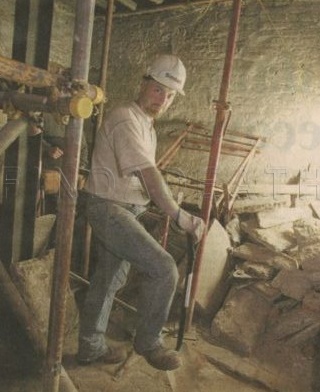 Buried deeply in the basement floor, were the mutilated remains of 10 people – 6 children and 4 adults. 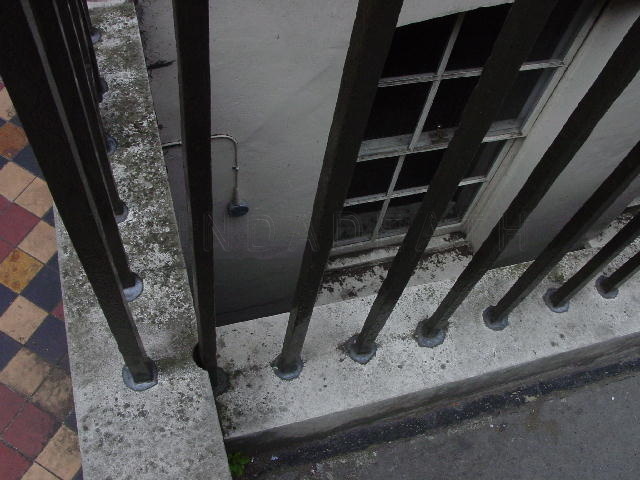 The skeletons had been dissected, sawn, or cut. One skull had several holes drilled in it. The Coroner (from the same division that spread that awful untruth that Mama Cass choked on a ham sandwich) stated, “I cannot totally discount the possibility of a crime. There is still a possibility that I may have to hold an inquest.” Mmmhm. Hold this.

For a brief period of time people salivated at the thought that Ben Franklin – a Founding Father of America – was Dexterlicious.  Fortunately (or unfortunately) this fantasy is not true.

As the story goes: a comparatively young friend of Franklin’s, Dr. William Hewson (a grave robber), ran a school of anatomy in nearby Soho. Hewson left that particular school to start one of his own.  In Franklin’s basement.  He lived in the house and logically, just brought these bodies into the house to cut them up.  To avoid prosecution for stealing corpses, when he was done he buried them in the basement.  Wouldn’t you?

In 2006 the unofficial cemetery known as The Benjamin Franklin house opened to the public (it boasts a visit from John Bon Jovi!). Now, just for giggles, you can see the bones in the basement yourself.  Have fun KIDS! 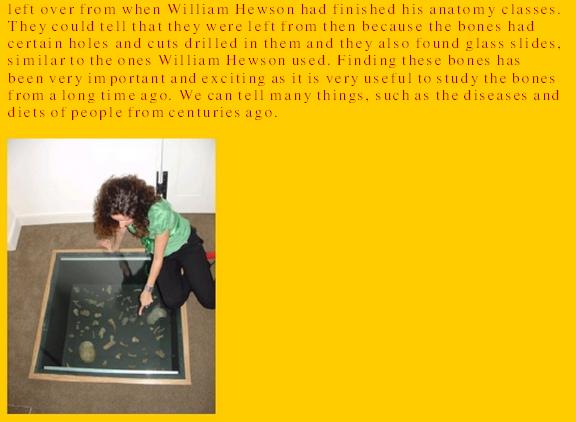 Oh, and Hewson accidentally cut himself while dissecting a putrid body and died at age 34.  HA ha. 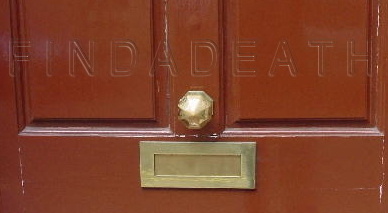