I specialize in murders of quiet, domestic interest.
One doesn’t recognize the really important moments in one’s life until it’s too late.
Too much mercy… often resulted in further crimes which were fatal to innocent victims who need not have been victims if justice had been put first and mercy second.
Good advice is always certain to be ignored, but that’s no reason not to give it.
Everything that has existed, lingers in the Eternity.
I like living. I have sometimes been wildly, despairingly, acutely miserable, racked with sorrow, but through it all I still know quite certainly that just to be alive is a grand thing.
Evil is not something superhuman, it’s something less than human.
I married an archaeologist because the older I grow, the more he appreciates me.
Every murderer is probably somebody’s old friend.
Any woman can fool a man if she wants to and if he’s in love with her.
Show More Quotes
Show less

Agatha Christie died at the age of 85 in her home in Oxfordshire and is buried in the churchyard of St. Mary’s Cholsey.

I haven’t been to her death location, I’ll share with you a couple of vacation photographs I took a few years back when I lived in the UK.

Burgh Island, not too far from Plymouth on the south coast. 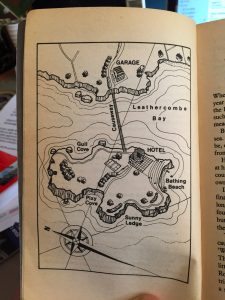 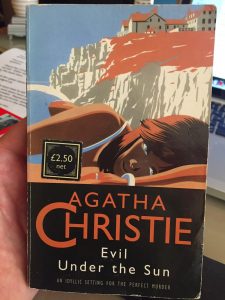 It’s an amazing art deco hotel where Agatha was inspired to write Evil Under the Sun and Ten Little N**gers (I’m afraid for my life if I write OMG THE WORD) n-words.

In Evil Under the Sun, the hotel was called The Jolly Roger Hotel.

In the book there was a concrete causeway that allowed access to the island. In reality it’s much more dramatic.

You could technically walk over to the hotel at low tide. Once the tide comes in you must take the Sea Tractor to reach the island. 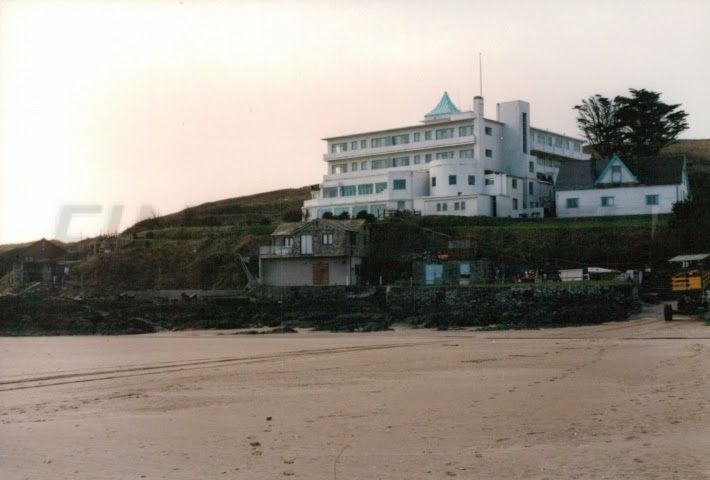 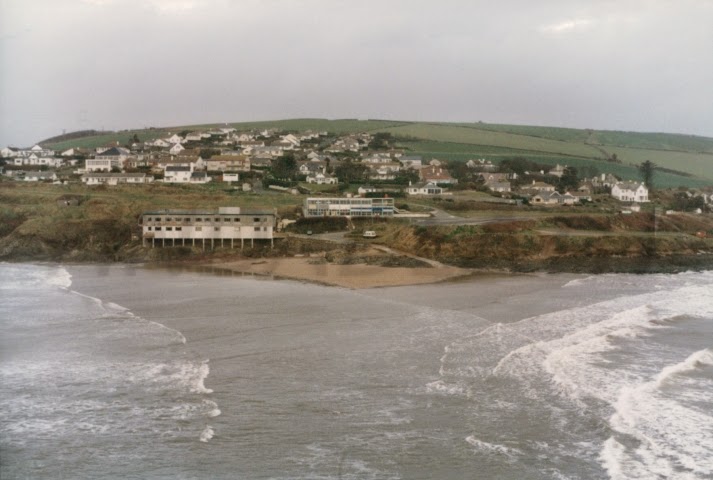 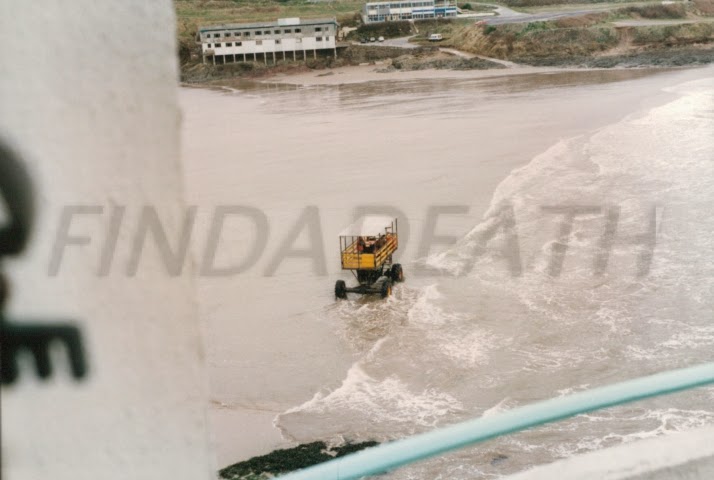 Once on the island and checked in, you are on foot. 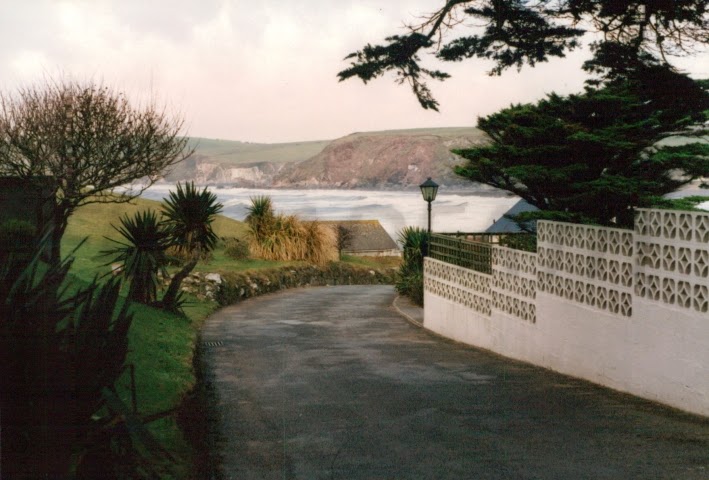 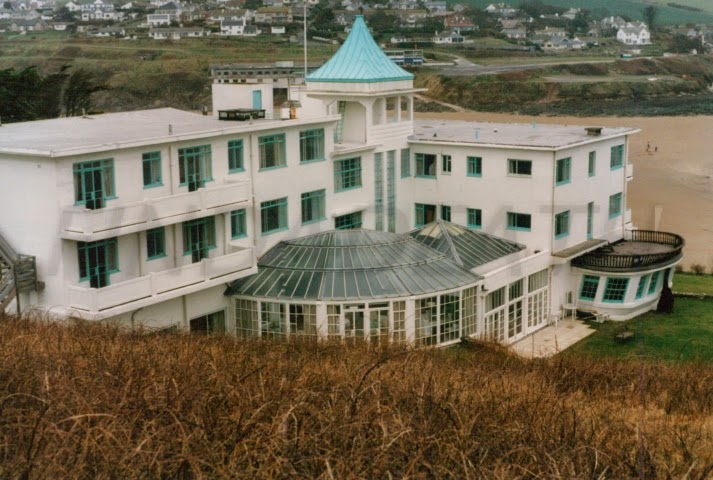 This is the view of the cove from the hotel. 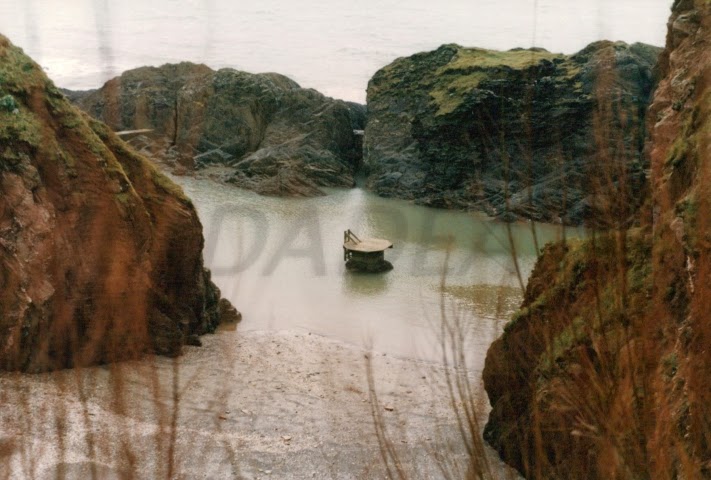 I was there with this guy I used to go out with. 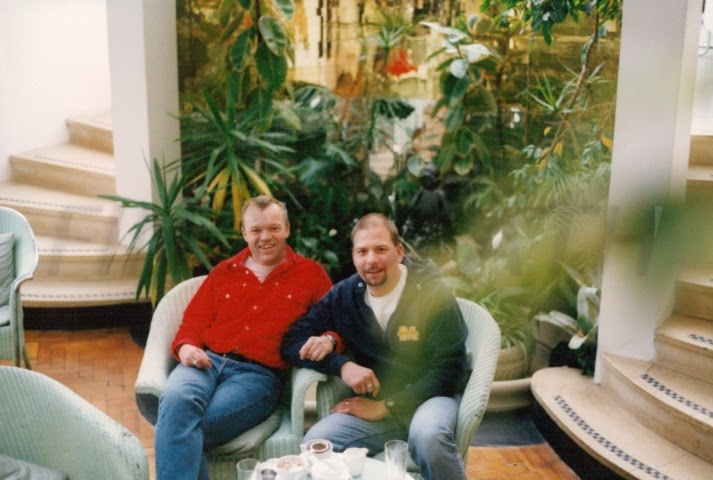 We hit the pub, the Pichard Inn, serving the island for 700 years. Let that sink in. 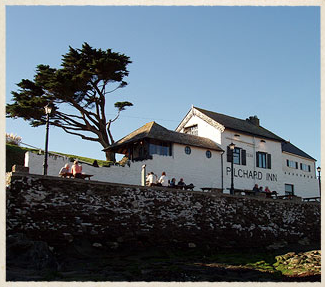 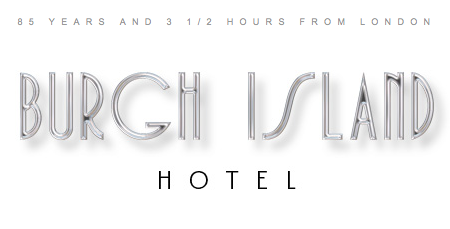