Always make the audience suffer as long as possible.
I never said all actors are cattle; what I said was all actors should be treated like cattle.
When an actor comes to me and wants to discuss his character, I say, ‘It’s in the script.’ If he says, ‘But what’s my motivation?, ‘ I say, ‘Your salary.’
The length of a film should be directly related to the endurance of the human bladder.
If it’s a good movie, the sound could go off and the audience would still have a perfectly clear idea of what was going on.
The more successful the villain, the more successful the picture.
For me, the cinema is not a slice of life, but a piece of cake.
A good film is when the price of the dinner, the theatre admission and the babysitter were worth it.
Blondes make the best victims. They’re like virgin snow that shows up the bloody footprints.
Television has brought back murder into the home – where it belongs.
Show More Quotes
Show less

When I was a kid, we used to have a book called Alfred Hitchcock’s Haunted Houseful, in our book collection. Just the cover of it used to scare the crap out of me. 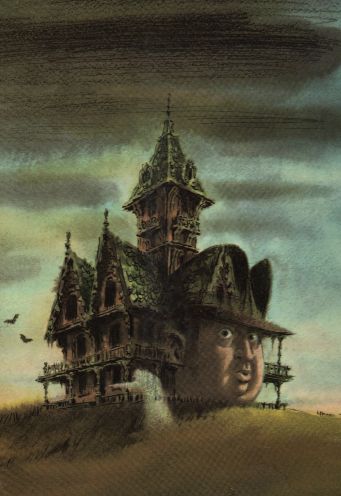 The story, “Jimmy Takes Vanishing Lessons,” made me fantasize how great that would be. 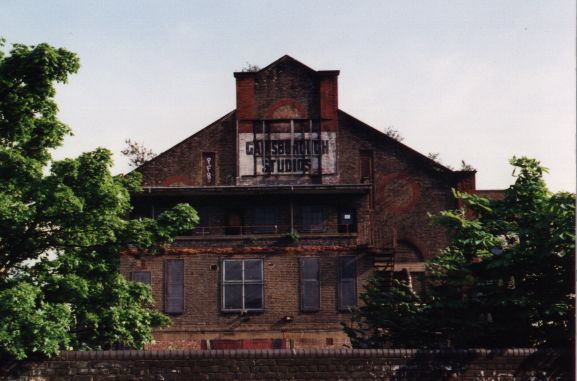 He was very well known for his cameo walk on appearances in each of his films. His last film was Family Plot, in 1976, which he also produced.  By the way, Gainsborough?  Gone.  Condos.

He was the recipient of the “Goodbye Award”, uh, I mean Life Achievement Award from the American Film Institute in 1979.

Updated info: Alfred made the 1980 New Years Honor list, by the Queen, to receive a knighthood. Traditionally all recipients receive the award in London, but because of Hitchcock’s health, the British consul general, Thomas W. Aston came to Universal Studios to present it to him. Alfred Hitchcock received several cortisone injections that day, to ease his arthritis (which was excruciating for him), and his pacemaker was given a good oiling that afternoon. He was presented with the formal papers of knighthood on a makeshift office set, as his own office had been dismantled immediately after his retirement.

Hitchcock was to return to the America Film Awards ceremony on March 16th, 1980, to present the next Lifetime Achievement award to Jimmy Stewart, but could only manage a video presentation, as his health was deteriorating.

The next few weeks were filled with frequent visits to his home, by doctors and nurses. Lawyers managed to get in some billing time, helping Hitchcock sort out his estate, worth an estimated $20 million.

In early April, the pain from his arthritis mysteriously diminished, as a result, he slept more peacefully. However (you knew that was coming), his liver failed, and his kidney function slowed. His heart was enlarged, and no longer responding to the pacemaker. On the evening of April 28th, the doctor had been called, and his family gathered. -Thanks again, Kieran.

It was the morning of April 29th, when he met his end. Hitchcock died in his sleep, in his home, in Bel Air, California, on Bellagio Road. 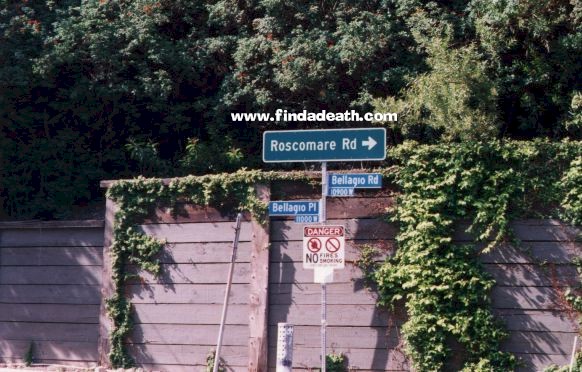 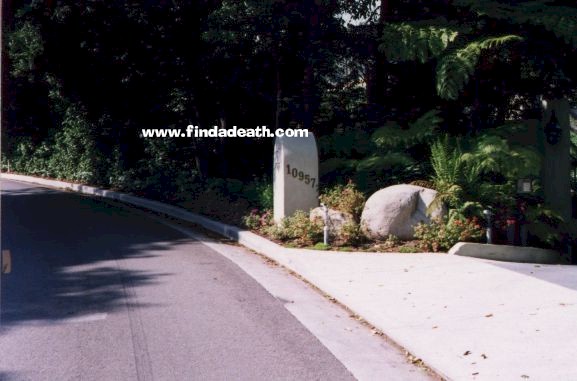 After he passed, his wife Alma sat with him silently, kissed his hand, and left the room. 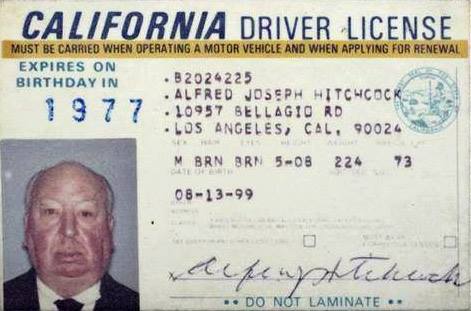 The people who live there now try to discourage visitors with the most timid German Shepherd imaginable. Sweet dog though. 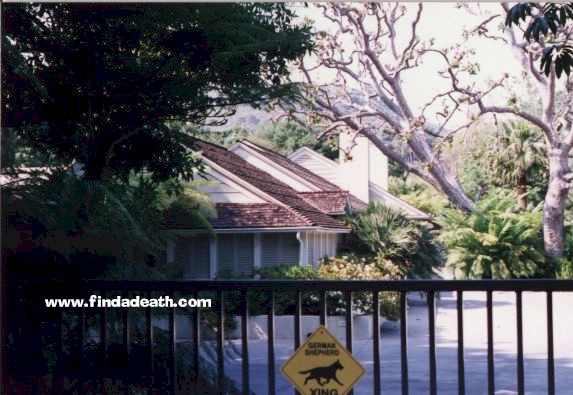 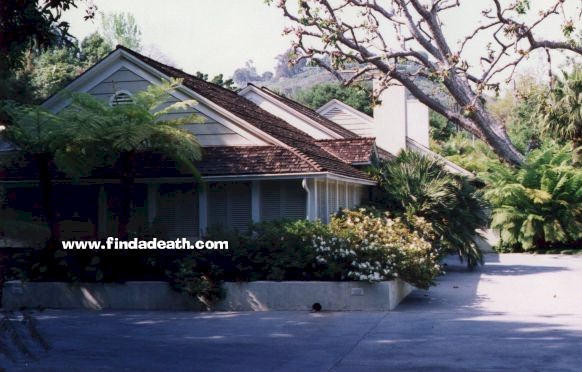 Very American, isn’t it? Not like I imagined it to be, but then I was hoping for the house from Edward Scissorhands.

Official Cause of Death: Heart Failure.

His funeral was held in Good Shepherd Catholic Church, on Santa Monica Boulevard, in Beverly Hills. 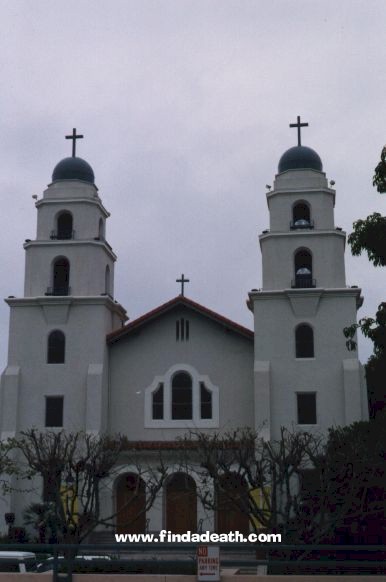 He was cremated on the first of May, and his ashes were scattered off the coast of California.  There was a memorial in Westminster Abbey.

Trivia: Alfred Hitchcock’s celebrated comment, “Actors are cattle,” stirred up a great deal of protest. So the master issued a correction; “I have been misquoted. What I really said is: Actors should be treated as cattle.”

More Trivia: Karen Black said that Hitch told her he had no belly button, and then proceeded to show her the location where it used to be. Seemed he had so many operations that they stitched it up.