I have never been beautiful, but I have been blessed with a rich career and the love of two fine men.

Alice Pearce is best known as Gladys Kravitz, the ORIGINAL and best Gladys (not the Subway-sandwich-spitting Sandra Gould).

She was a Broadway actress and a television staple.

Television programs like, Dennis the Menace, Twilight Zone, Hazel, The Donna Reed Show, and movies like The Glass Bottom Boat and On the Town.

She was married twice. Her first husband was John Rox. He wrote the song It’s a Big Wide Wonderful World. He predeceased her. Her second, Paul Davis, had an art framing shop in Los Angeles.

She lived in this house in the Hollywood Hills. 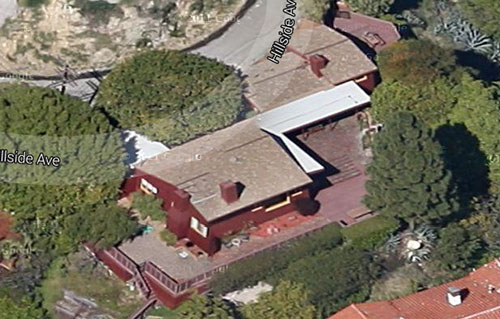 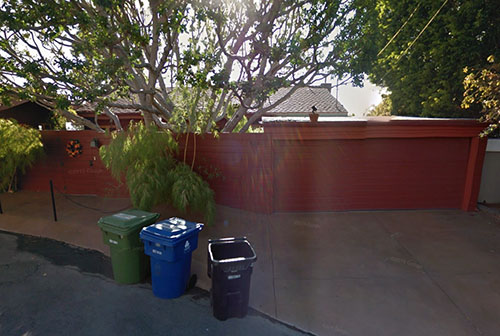 According to Wiki (I know), she auditioned for the part of Grandmama on The Addams Family and lost out to Jeanette McDonald’s sister, Blossom Rock. 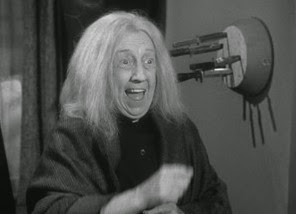 She was diagnosed with ovarian cancer before production began on Bewitched. It became evident that she was becoming more ill as the series progressed.

Alice made it through two seasons before passing away at the age of 48.

She died at Cedars of Lebanon Hospital in Hollywood. 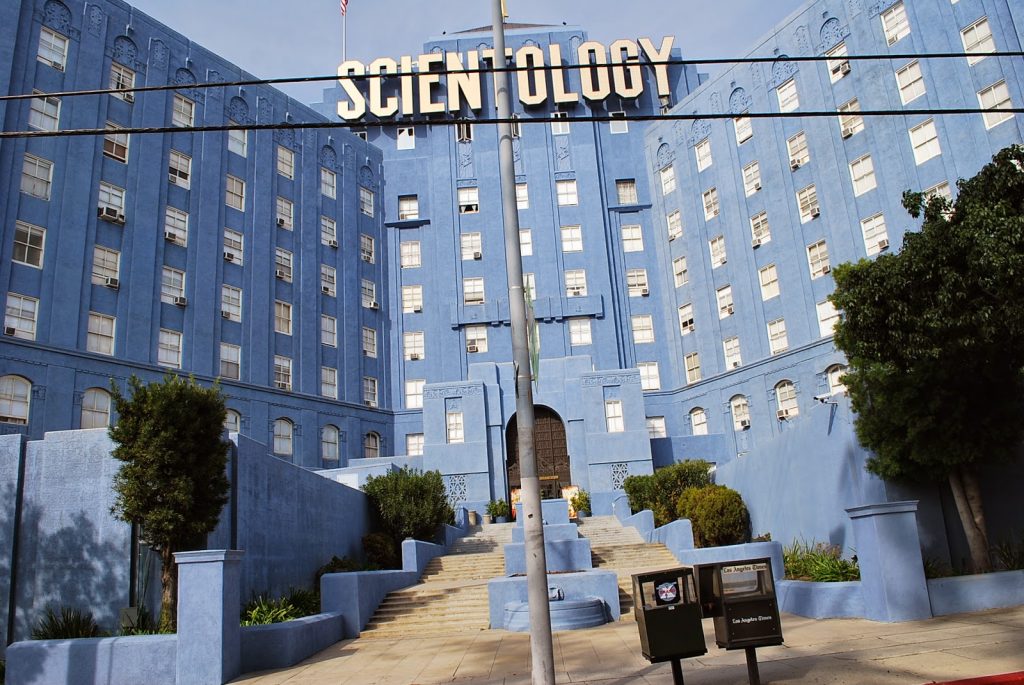 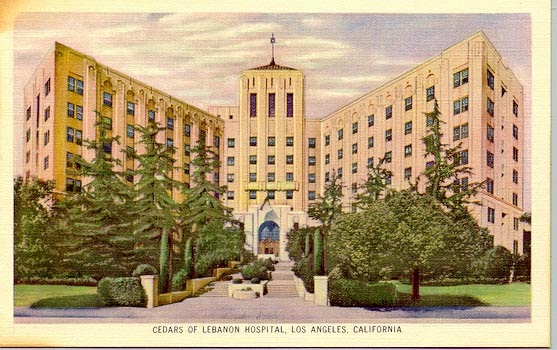 She was awarded a posthumous Emmy for Bewitched.

She was cremated and scattered at sea. BOOOOOO! 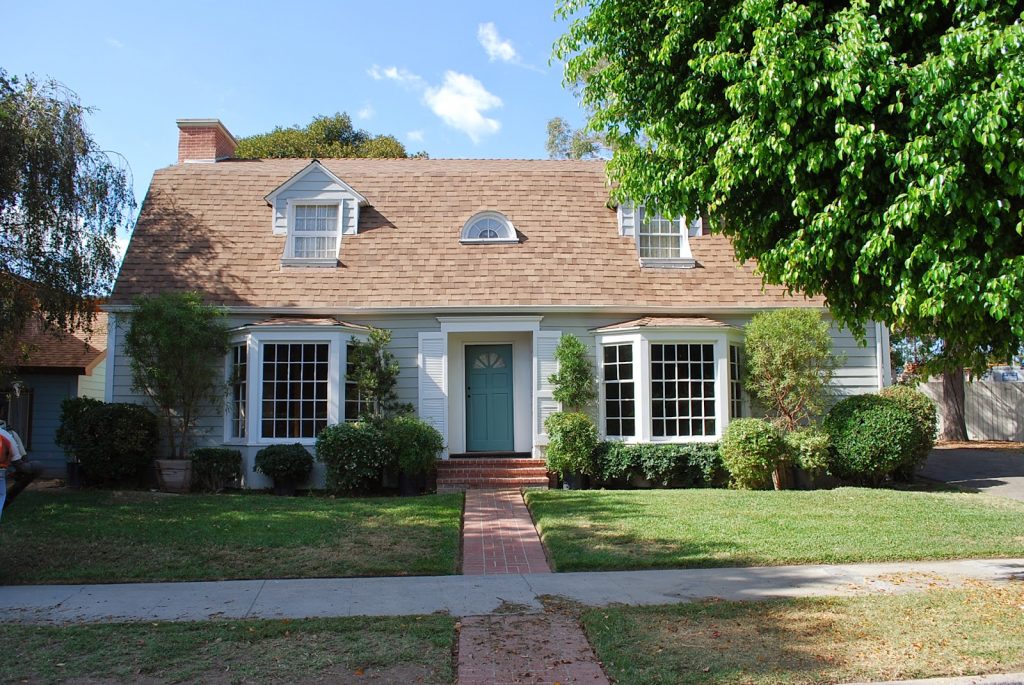 The Kravitz house on the Warner ranch. 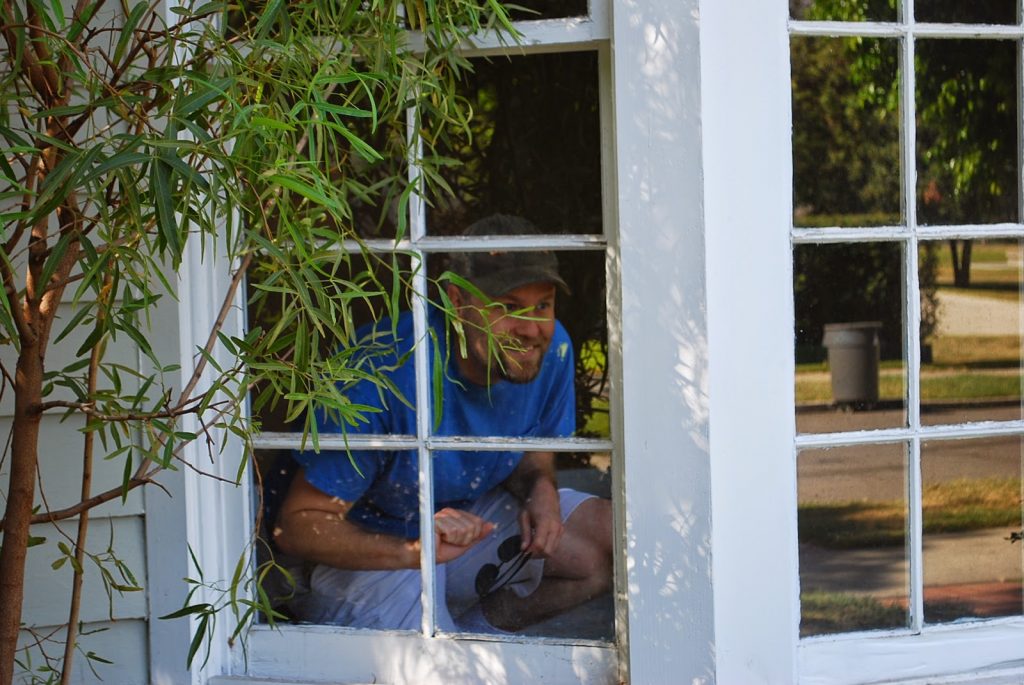 Troy looking out the Gladys window.

The actual Kravitz home burned in a fire. What the fuck is it with backlots and fires? It’s like cemetery records and fires. This was built in it’s place.