She died on the evening of Monday, January 19, 2015 after a “brief illness” in a Manchester hospital.

The cause of death has not been announced.

Anne chain-smoked most of her life, rewarding her with that distinctive, husky voice.

In 1993 she was treated for non-Hodgkins lymphoma.

Anne announced last September (2014) that she was taking a three month break from the show. Her last scene aired on October 8 when she spoke one of the final sentences of her acting career:

Jelly shouldn’t run! It should wobble!”

Back in the late 90s (FREE THE WEATHERFIELD ONE!) I had a chance to visit the Street. Since then they’ve stopped tours, but here are two photos from that visit. 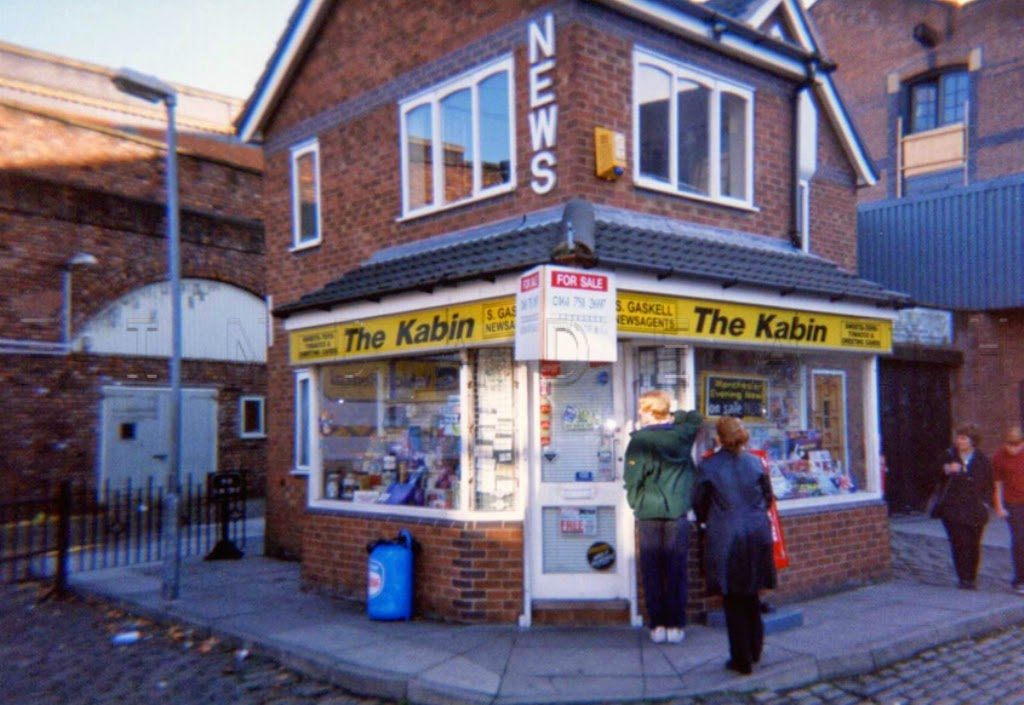 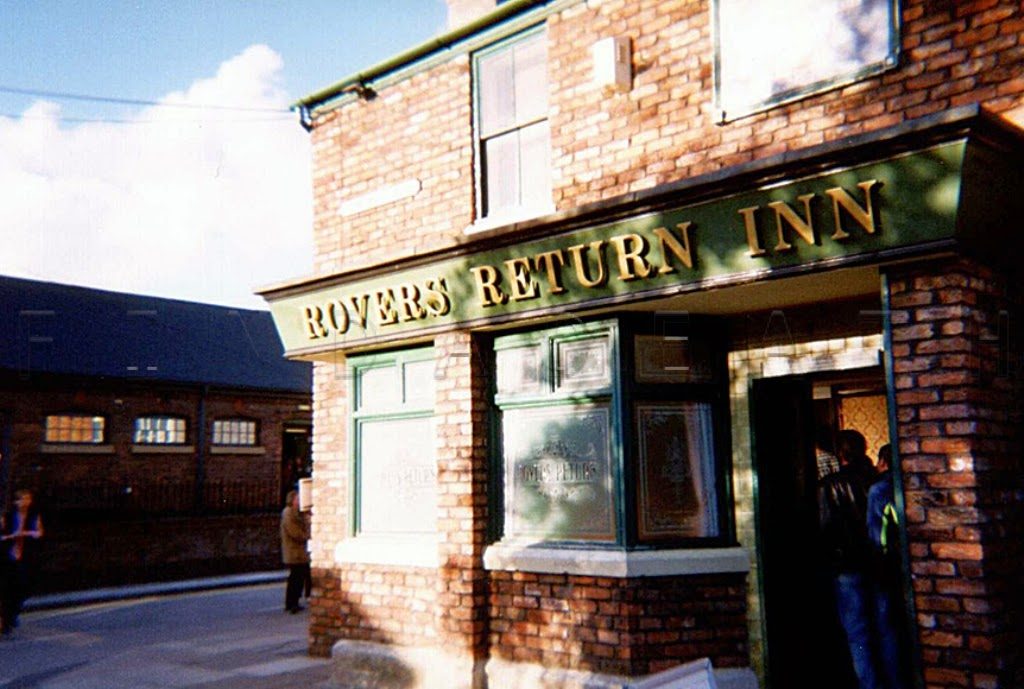 Britain, today I weep for you.

I shall use my Rovers swizzle stick to stir my coffee this week. 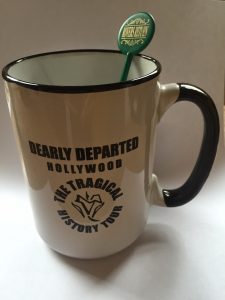