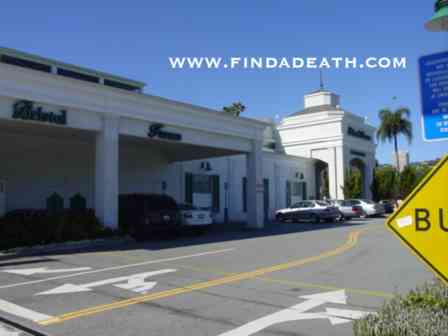 Another Hollywood Restaurant to bite the big one, was Chasen’s.  I remember when it shut down for good, one of the last events there was Ronald Reagan’s 80th birthday party. 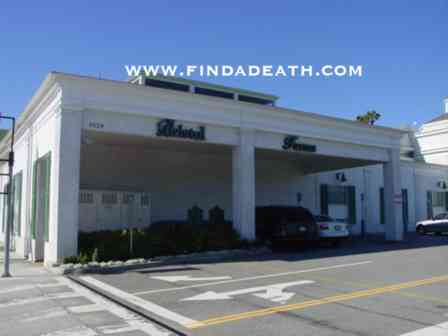 I pass this old restaurant on my tour each day, and I was told by several people that an original booth still remains in the restaurant.  You can still see where people would valet park. 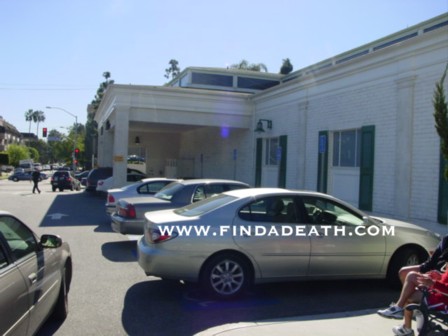 I was biking with my pal Colin the other day, and he watched my bike as I ventured in. 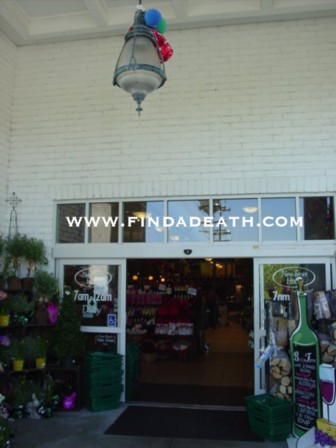 After scoping the place out, I found the area in question, which is now called the “Celebrity Room.”  A very nice young lady asked me what I wanted.  I explained to her that I am a tour guide, and I’ve always heard about the booth, and asked if I could take a picture.  She smiled a very friendly smile and assured me it would be no problem and walked away.

I snapped this picture, and a very angry and aggressive man came up to me and snarled, “You can’t take pictures in here!” 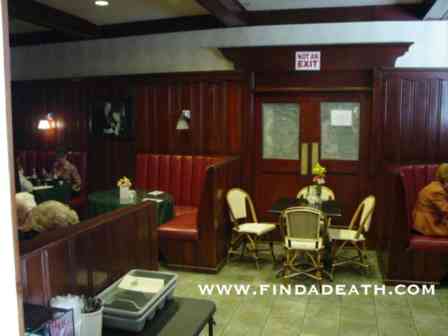 I assured him that I received permission.  “FROM WHO?”  I don’t know, a very nice lady with a Bristol Farms uniform on.  “WELL YOU CAN’T.”  I was going to argue, but decided against it, and just told him that maybe he should have a chat with the rest of the staff, and inform them of the ridiculous rule about photography in the supermarket where he worked.  Honestly, the self importance in this town, you would think that the freakin Mona Lisa on the wall.  Go to hell Bristol Farms, I will never shop there again.  Like I ever did. BUT I WON’T.  Unless the nice young friendly lady is there.