November 30, 2001 George Harrison died today.  Actually yesterday, but the news hit today.  Sad, but not completely unexpected.  This is my tiny tribute to him.

This photograph, for the cover of the Abbey Road album, was taken on August 8th, 1969. Just hours before the Manson murders had begun.  Considering the murders were inspired by The White Album, I found it ironic. 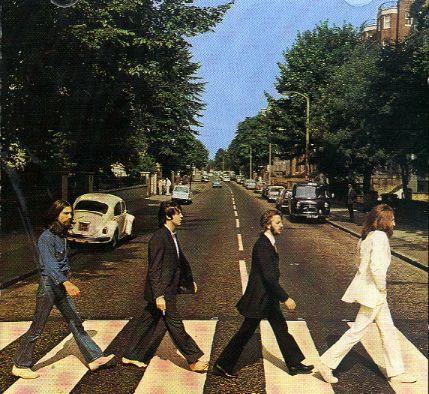 This is the real Abbey Road Studios, in North London. 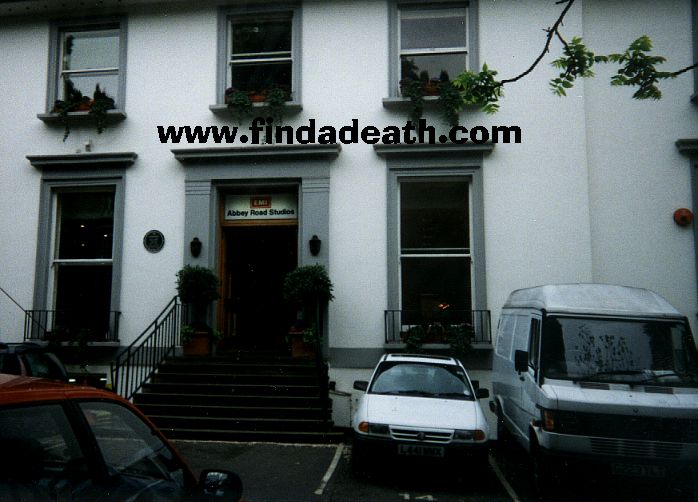 And this is the only surviving street sign, like the one on the album, but not THE one. 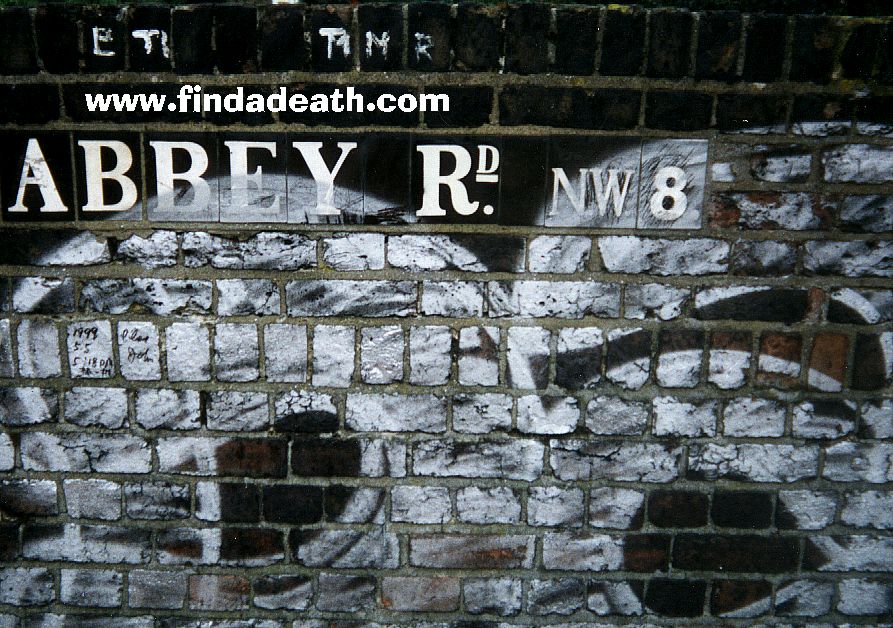 And this is me, stupidly being photographed crossing the road, like hundreds a day do.  I am stepping where George stepped.  Rest in Peace, George. 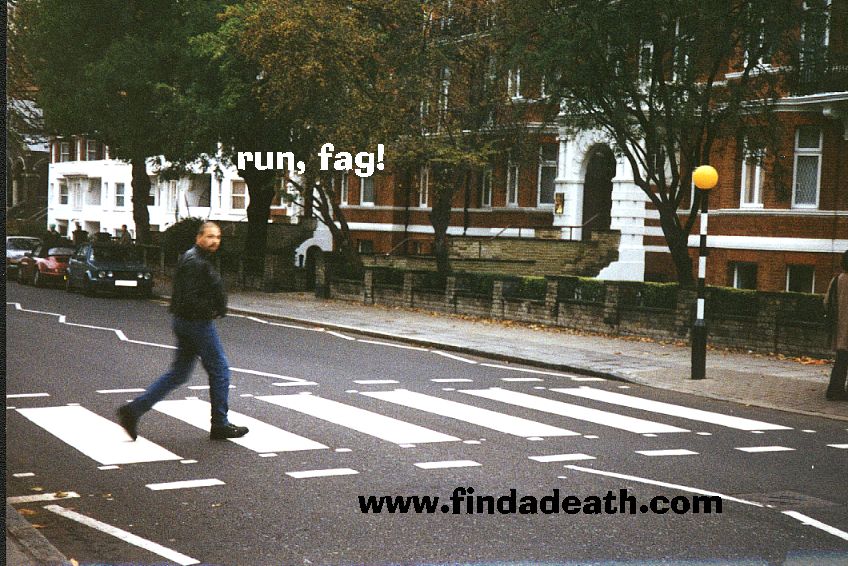