A very sad day for Freaks and American Horror Story fans. Ben Woolf, who portrayed MEEP on Season 4 – Freak Show, has passed away.

He died of a stroke.

Woolf was struck by a car’s mirror on Hollywood Blvd. last week.

According to TMZ- “a source close” to Woolf confirmed that he died today, Monday, February 23, 2015 at Cedars Sinai Medical Center.

Woolf also starred in Haunting Charles Manson, Dead Kansas and was a stunt performer on Dexter. 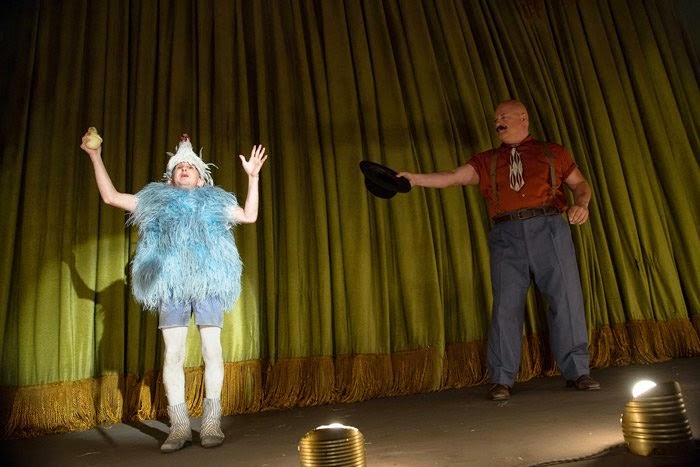