I’m not against half naked girls, not as often as I’d like to be!
Just because nobody complains doesn’t mean all parachutes are perfect.
The odds against there being a bomb on a plane are a million to one, and against two bombs a million times a million to one. Next time you fly, cut the odds and take a bomb.
Those hot pants of hers were so damned tight, I could hardly breathe.
The mistake British comedians often make is trying to beat the Americans at their own game – getting visiting American singers on their shows, talking about ‘sidewalk’ instead of ‘pavement,’ sitting on high stools in a white dinner jacket doing ballads. That way, you simply end up with a mid-Atlantic mishmash.
I thought I couldn’t afford to take her out and smoke as well. So I gave up cigarettes. Then I took her out and one day I looked at her and thought: ‘Oh well,’ and I went back to smoking again, and that was better.
A man who fails is funny… if my sketches teach anything, it is that, for the male, sex is a snare and a delusion. What’s so corrupting about that?
I used to watch all these great fat women in the audience laughing at the comic, and I would think how wonderful it would be to be that man. He was surrounded by pretty girls, he obviously got more money than anyone else, and everyone loved him.
Girls are like pianos. When they’re not upright, they’re grand.
I don’t do something I won’t enjoy just for the money. I do it for the fun, for the joy of working.
Show More Quotes
Show less

With help from Mark Childrey

Alfred Hawthorn “Benny” Hill was born in the small southern British coastal town of Southampton on January 21, 1924. As a boy, Hill liked performing in school productions, and credited his favorite childhood actor, Charlie Chaplin, for inspiring him to be a star. After leaving school, Hill held several jobs: milkman, bridge operator, driver, then as a drummer, and his yearning to perform eventually led him to take a job as an assistant stage manager.

During World War II, Hill worked in working men’s clubs, revues, and end of the pier shows all over Britain. After the war, and before television, Hill worked as a radio performer. An early believer in television, Hill first appeared over the airwaves in 1949 on a show called Hi There. He chose to change his first name to “Benny”, after the comedian Jack Benny.  Continuing to work on and off, Hill’s own television career was officially launched in 1955 on BBC Television, and his show ran on and off there until 1969. It was in 1969 that Hill moved over to Thames Television, and began making those titty comedy sketches that he is most remembered for to this day. It is said that one of the most influential people that helped to form Hill’s comedy persona was the American comedian Red Skelton (figures), and there are distinct similarities between the work of the comedians.

No thanks to syndication, 111 half hour episodes of The Benny Hill Show made its American debut on television in 1979, edited from earlier produced television programs. Hill continued to appear on British television until 1989, when his show was finally cancelled, because of political correctness. Although Hill was primarily known as a television personality, he made occasional appearances in film, beginning around 1956 in a motion picture called Who Done It? Hill also performed in the 1965 movie Those Magnificent Men and Their Flying Machines as Fire Chief Perkins, in the 1968 movie Chitty Chitty Bang Bang (Love) as the toy maker, and several others. He can also be seen in the 1986 music video Anything She Wants by the group Genesis, where he plays one of his longtime television characters, Fred Scuttle.

There were always rumors that Benny was gay, but he denied them, saying, “I am very set in my ways.  Anyway, I have a mental age of about 17, far too young for marriage.” Benny was also a momma’s boy, and when his mother did die, he inherited her home, and kept it as a shrine for her.

At the end of his life, he lived in a modest apartment in Twickenham Road, Teddington, a western suburb of London. 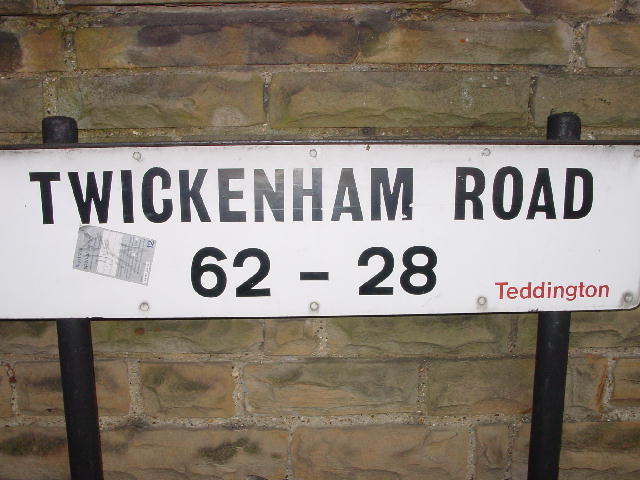 He lived in a complex called Fairwater House. 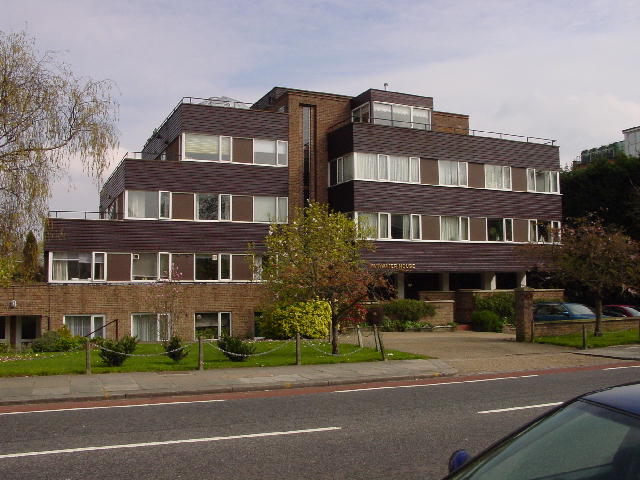 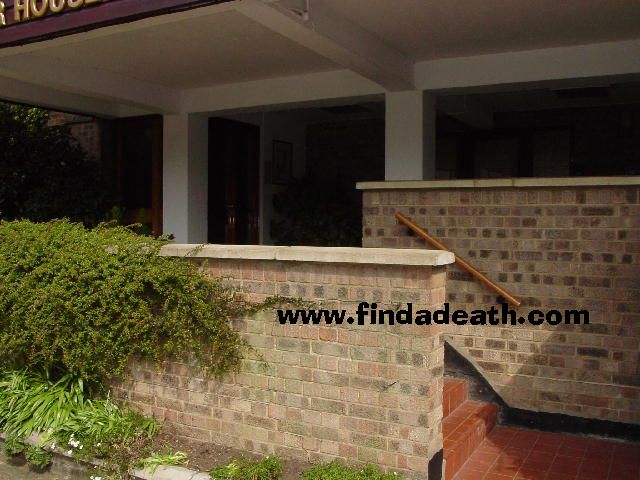 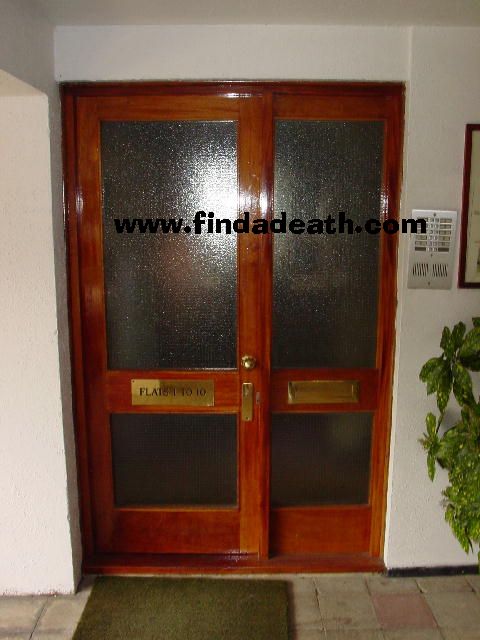 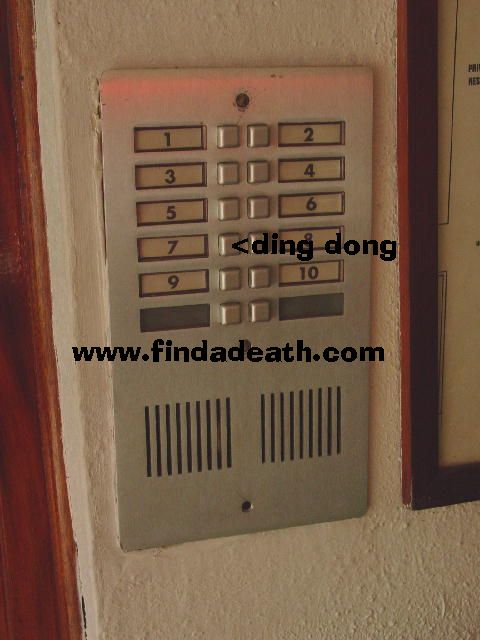 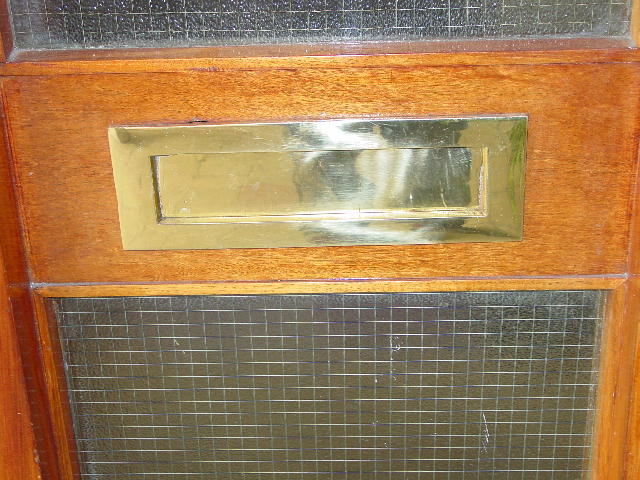 I couldn’t get in to find his actual flat, but it was no doubt on this side of the complex. 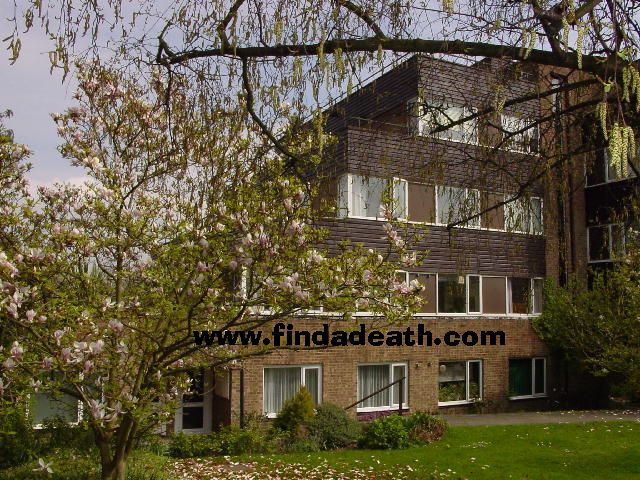 He had been hospitalized twice in recent months for heart problems.  Doctors told him that he needed to lose 30 pounds off his 240 pound body.

On Monday, April 24th, 1992, neighbors worried that they hadn’t seen Benny in a while, and called the police. They responded, knocked his door in, and found the 4 day dead corpse of Hill, sitting in his armchair in front of the television. Supposedly he was surrounded with cash and checks that he hadn’t cashed.

He is buried in Hollybrook Cemetery, in Southampton. 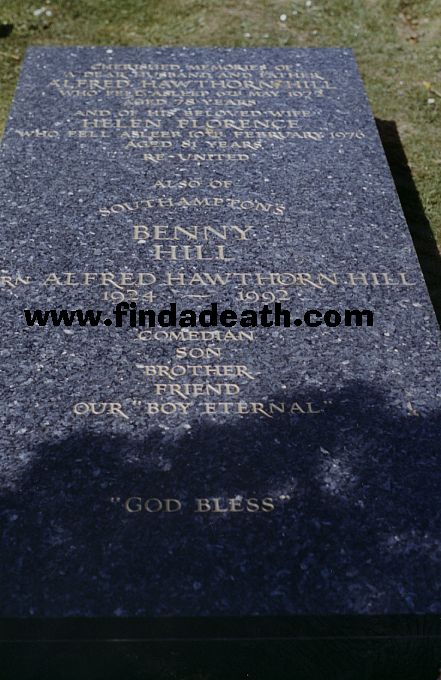 In 1991, Benny announced he was planning to leave most of his fortune to two women suffering from cerebral palsy. Phoebe King and Jeanette Warner were fans of Benny’s for 42 years. A relationship which began with a fan letter.

This information from Mark directly contradicts what I have gathered over the years, but is detailed enough to include as a possibility. Hill’s last will and testament caused utter confusion because he had left his estate to his parents, and both had been dead for years. Since Hill’s brother and sister were also dead, the bulk of his estate, estimated at £7.5M, was given to his surviving nieces and nephews. It was reported that some papers were found after Hill’s demise where he reportedly left his estate to longtime friends and fellow performers Sue Upton, Louise English, Bob Todd, Henry McGee, and director Dennis Kirkland. However, the papers were never notarized, so that had no legal standing. Although Hill proposed to two different women in his lifetime, neither of them chose to accept the offer.

In October of 1992, thieves dug up Hill’s body, smashed in the coffin, and searched in vain for a “fortune in jewels” he was apparently buried with.  Press accounts say that Benny’s burial shroud was untouched, but if they did a real search, that would be unlikely. They reburied Hill with a new lid, and the solid slab across the top of the grave, that you see today.

How Does This Apply To Me Dept:  Ok, Benny was in Chitty Chitty Bang Bang. I love that film. It’s opening soon in London, on the stage. Last week I took in a preview show. I took my friend Sadie, from The Rocky Horror Picture Show, who was also in the film version of Chitty. 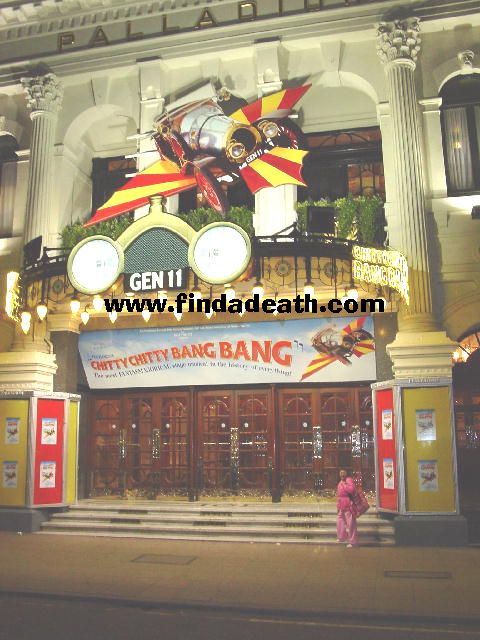 The show itself was pretty good. Not as good as I hoped, but not as bad as I dreaded. Michael Ball was mediocre at best, and the child actors didn’t annoy me. Richard O’Brien, who wrote Rocky Horror, and played the butler in the film, played the Child Catcher. 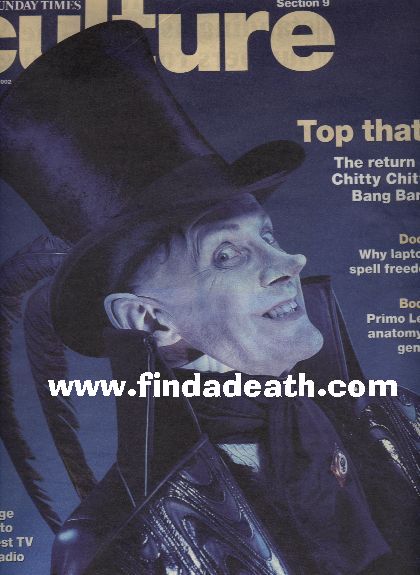 Richard stole the show. Sadie and I met with Richard for a while after the show, and talked about my book that’s coming out soon, and Sadie’s involvement in both films. Richard spent most of the time picking the rubber makeup off of his ears. A truly sweet, humble man.

Now for the dirt. I worked on a television show for a while, that dug up the real skinny on celebs, from the ho’s that dissed the dirt. He would use parts on his show for sexual bribes. He was a cruel misogynist who hated being upstaged. He had a fixation with his mother, that carried on to his sexual life. But even more interesting, it’s common thought that he died a virgin. How about that? Someone did handwriting analysis on him, and the test supposedly confirmed it.

Updated April 2002: I recall that when comedian Frankie Howerd died in 1992, the newspapers published a tribute to him supposed to have been made by Benny Hill, not knowing at the time that Benny Hill was already dead! (Thus proving what we all knew anyway, that if they can’t get an interview they just make it up!)

You’re right Linda.  His agent released the quote for Benny – but didn’t realize that Benny was rotting at that very minute!  Thanks for pointing it out!