Several years ago, this house used in A Nightmare on Elm Street went on the market. 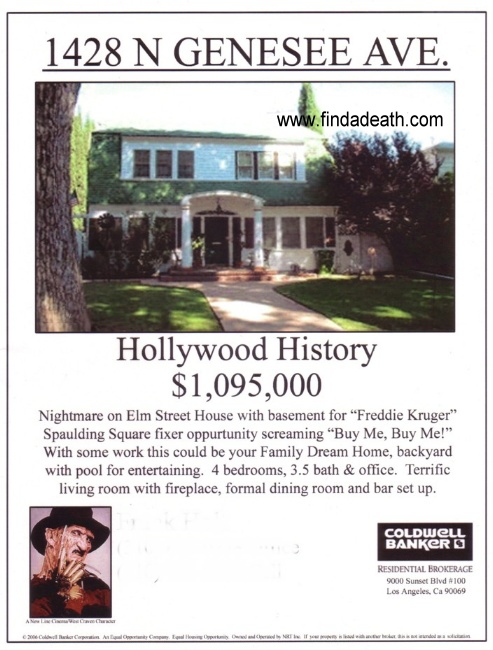 This picture of it is probably what looks most familiar to fans of the film.

They made it look damn good in the film, because in reality, the place was a dump.  The chimney fell in the Northridge earthquake and was never replaced.  There were leaks in the roof, pieces of plastic were laid on it for leaks.  A complete tip. 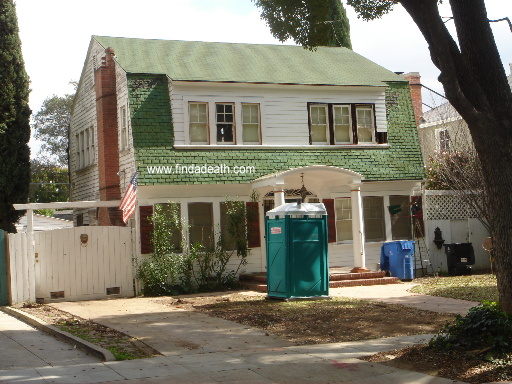 Some (I’m guessing) kind soul did indeed purchase Casa Nancy, and I feared it would be demolished.  I was wrong, and could not be more pleased. 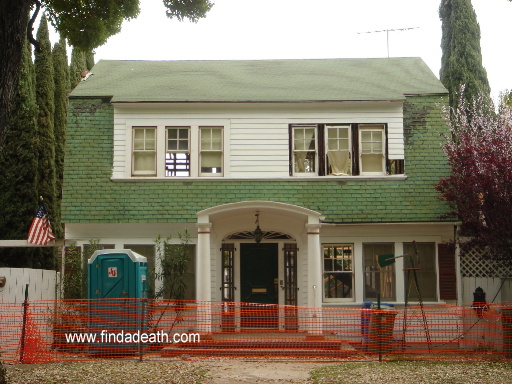 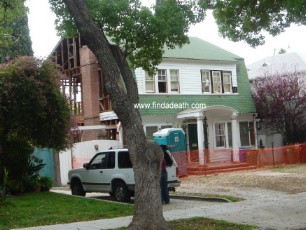 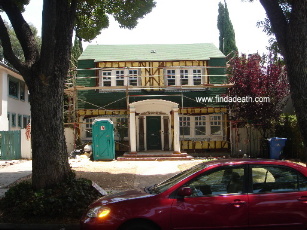 And in 2008 it seems to be complete.  Freddie would be so proud. 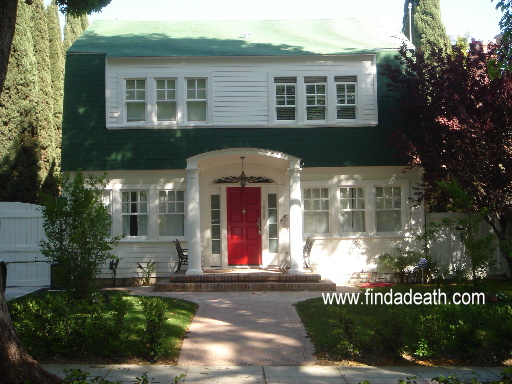 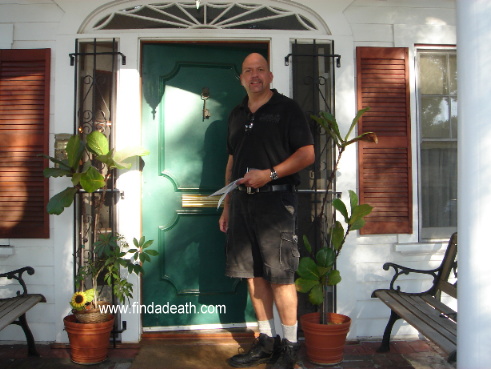