I shall not return until I can be accepted as an actor again, not a freak exhibit.

Bobby Driscoll became famous as a child actor in Walt Disney’s hit films Song of the South, So Dear To My Heart, and Treasure Island.  There was something about Bobby that appealed to Uncle Walt.  A lot.  Bobby also the voice/model for Disney’s Peter Pan.

The only son of an Iowan construction worker father and school teacher mother, Bobby was nudged into showbiz by his barber. After the Driscolls relocated to the Pasadena area, their barber used his actor son’s connections to get 5-year-old Bobby his first film part. By age 6, Bobby was working steady in a series of small films.

At age 9, he was signed by Disney as their first child actor under exclusive contract. He won a “juvenile” Oscar at age 12 for his work in So Dear To My Heart and The Window.

Disney had loaned out Bobby to RKO for the noir B-film The Window. Critics raved about the child’s brilliant performance in the ‘boy who cries wolf’ tale about a precocious fibber who witnesses a murder and then must flee the killers. The film was shot in late 1947 in New York City and released by RKO’s Howard Hughes in 1949.

By the early 50s, Bobby was happily attending the Hollywood Professional School at 5400 Hollywood Blvd and getting good grades. He was kept busy at Disney Studios doing press events and supplying the voice of Goofy Jr. in a series of cartoons. He was later chosen to voice and model (with his performance filmed for animators) Peter Pan in the studio’s 14th animated feature. 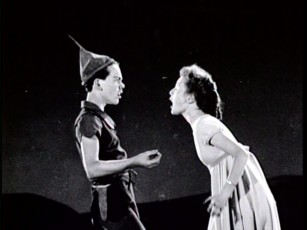 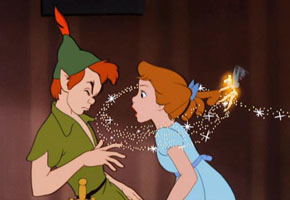 Bobby was dropped by Disney just weeks after the release of Peter Pan (1953). Puberty hit and Bobby’s voice got deep, as did the pock marks on his skin.  No longer the apple of Uncle Walt’s eye, Bobby would only be cast as a bad boy or a bully, and eventually dismissed by Disney altogether.

Bobby’s parents, living in a modest West LA home, pulled their son from
his actor’s school and placed him at Westwood University High. Bobby was teased or shunned often and his grades declined. He eventually went back to his old school – and he graduated in May 1955.

In 1956 he was arrested for possession of marijuana. He was also using coke, speed and heroin. That December he wed his girlfriend Marilyn Jean Rush.  The couple had a son and 2 daughters (but were divorced by 1960).

“Drugs changed him.  He didn’t bathe.  His teeth got loose.  He had an extremely high IQ, but narcotics affected is brain.
-Bobby’s mother.

Bobby was floundering in Hollywood, doing some TV teleplays and his final film: the B-deliquent teen drama The Party Crashers co-starring Connie Stevens as his girlfriend and Frances Farmer (in her last film role) as his mother. 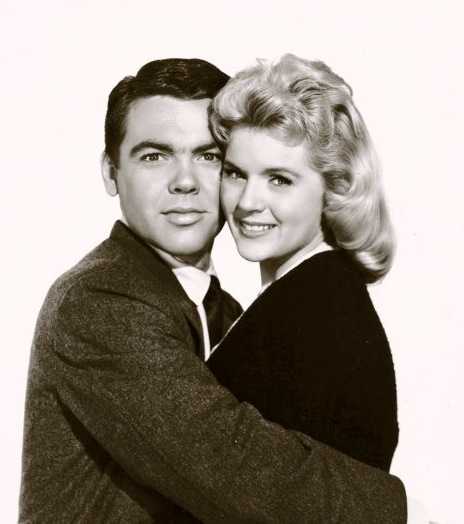 Bobby tried to live the normal life of a family man selling hats in Pacific Palisades, but it didn’t stick.

“I have found that memories are not very useful. I was carried on a silver platter and then dumped into the garbage can.”

Bobby was busted in LA for assault, robbery, narcotics possession and forging checks. He did time in a Chino CA jail 1961-1962. 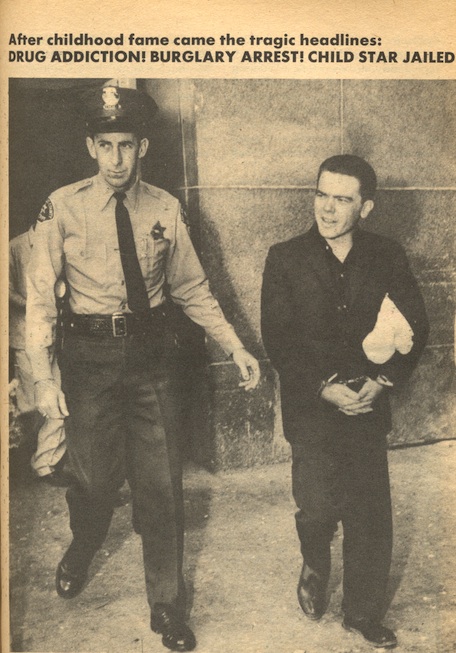 When he was paroled in 1965, he decided to give Broadway a shot.

He began hanging out at the Andy Warhol FACTORY and appeared in an experimental film calledDIRT.

Bobby had kept in touch with his parents fairly regularly over the years and promised them he was going to make it as an actor on stage and stay clean from drugs.

On March 30, 1968, two children were playing in an abandoned tenement building in the East Village, and found him. The dead body of Bobby Driscoll was laying on a cot with two empty bottles of beer and a number of religious pamphlets scattered nearby.
He had died less than 2 miles from the Lower East Side streets used as locations in his film The Window. 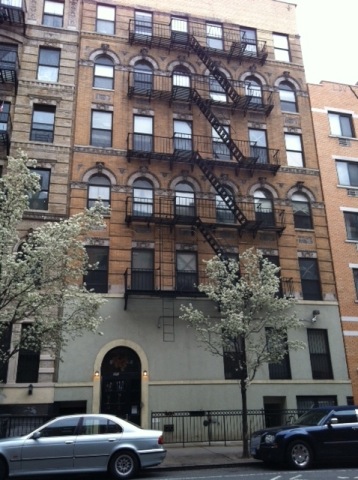 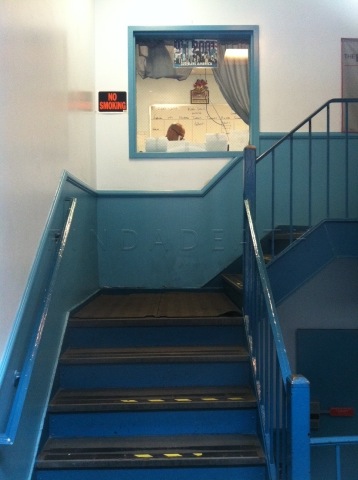 and out these doors. 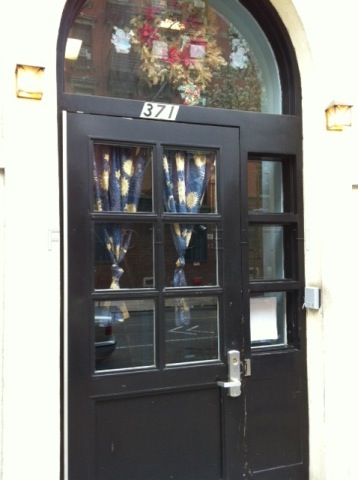 The medical examiner determined the cause of death as “occlusive coronary arteriosclerosis,” or hardening of the arteries (brought on by previous drug use and liver failure). Police reports state there was no drug paraphernalia nearby and no trace of drugs in his system.

Since Bobby was carrying no identification he was classified as a John Doe. Post mortem finger prints were taken and after a 2 week claim period had passed, he was buried in the Potter’s Field section of New York City’s Hart Island cemetery.

Bobby Driscoll was buried in a pine box in a trench stacked 3 coffins high and 2 coffins across. Prisoners from nearby Rikers Island have the job of attending to these “city burials”.

Nineteen months later in late 1969, Bobby’s father was gravely ill in California and asking to see his long lost son. His mother asked Merv Griffin and Disney execs to help locate Bobby. Through a fingerprint match, the family learned of his fate. The news didn’t hit the press for another 2 years in 1971, when Driscoll’s mother publicly revealed the tragic story just as the Disney Studios was re-releasing Song of the South.

Hart Island remains the largest tax funded cemetery in the world.
Over 850,000 adults and infants have been buried on its 101 acres which remains the jurisdiction of NY’s Department of Correction and off limits to the general public. Many older records were destroyed in a 1977 fire on Hart Island.  What is it with cemeteries and office fires?

Photographer/Artist Melinda Hunt has spent 20 years requesting records (through Freedom of Information Act) and making them available to the public on her website HARTISLAND.NET  Through her Hart Island Project she has entered burial data of the last 20 years (over 50,000 names) into her free database. Bobby’s daughter posted a poem tribute on the site.

Perhaps you might consider contributing to this resource as a tribute to Bobby.

Bobby Driscoll’s mother had her son’s name placed on a grave with his father. The cenotaph is located in Eternal Hills Cemetery in Oceanside CA.