I fought the law and the law won.

I am in deep gratitude to Aaron Poehler, who was kind enough to let me use information from his page dedicated to Bobby Fuller.

Bobby Fuller was a budding musician from Texas, just like his idol Buddy Holly. Many of his tunes were cut at the NorJaVak Studios in Clovis, New Mexico, where Buddy and the Crickets had recorded some of their music, including Peggy Sue and That’ll Be the Day. The song that ended up putting The Bobby Fuller Four on the charts, was a cover of a Cricket’s song, I Fought the Law. This version was released in 1965, and was a huge hit for the group. In 1966, the group’s first album was released, titled I Fought the Law. 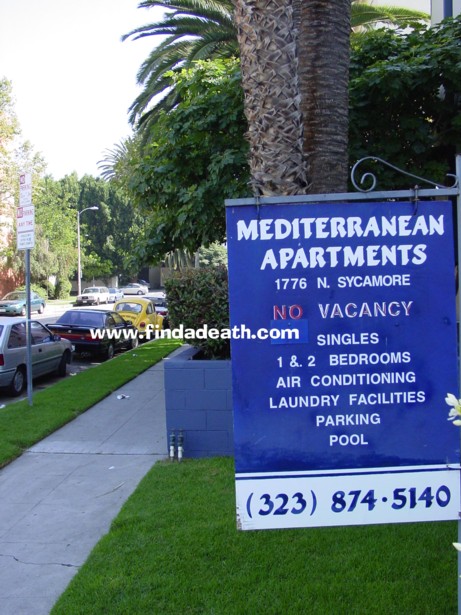 He was preparing for his next project, and in the process of lining up musicians. One of his band members, Jim Reese, had just been drafted to Vietnam, and was going to sell his Jaguar XKE to Bobby. Bobby spent July 17th hanging out and having a good time with his new found musicians, and there was a meeting scheduled for the next day at Del-Fi Records.

Bobby never made the meeting, and never met up with Reese to finalize the car deal. 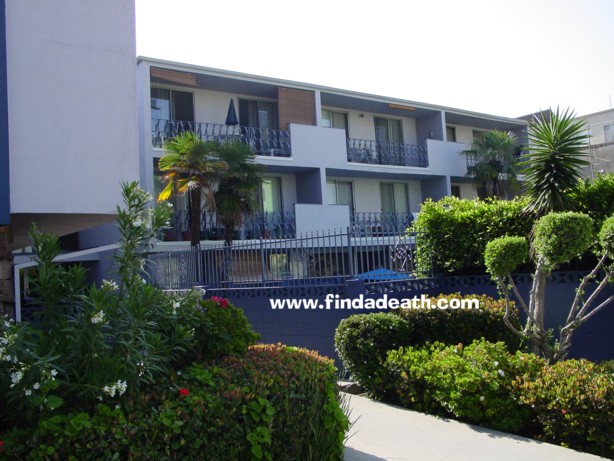 His car wasn’t in the lot, and there was no one at his apartment. 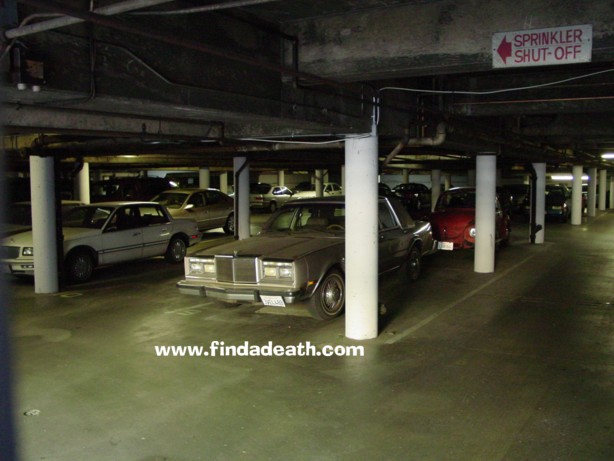 Bobby’s mother, who was visiting from El Paso, had stepped out to check the mail, and when she returned, she noticed that the car was back in the lot. She went to the car and opened the driver’s side door, and was immediately taken back by strong gas fumes. She noticed Bobby lying in the front seat, with the keys in the ignition and his hand on the keys. At first she thought he was asleep, but when she called out to him and he didn’t respond, she realized that he was dead.

According to the official Los Angeles County Coroner’s Office autopsy report, “directory was found lying face down in front seat of car–a gas can, 1/3 full, cover open–windows were all rolled up & doors shut, not locked–keys not in ignition”. The report also noted excessive bruising on his chest and shoulders, and attributed the cause of death to asphyxiation “due to inhalation of gasoline.” Bobby had been drenched with the gasoline, and he was in a state of rigor mortis. His body appeared battered, and his right finger was broken, as if it had been bent back. The police attributed his death to suicide, with the report stating that there was “no evidence of foul play.” So basically he beat himself up, broke his finger, and then drenched himself with gasoline. Oh yeah, that makes sense. The case remains closed and sealed under California law. Bobby was buried in Forest Lawn Cemetery, in Burbank.

OCTOBER 2008 Update:  New friend Vince Marzo sends this update:  I had a contact at the Los Angeles County Coroner’s Office back in the 1980’s. He supplied me with the complete file on Bobby Fuller. As you know,  Bobby Fuller’s death was originally listed as a suicide. According to the documentation I have, there is a notation that states, ” MODE CHANGED TO “ACCIDENT”  BY SUICIDE TEAM, Oct. 14, 1966″. Although I believe that as much as the afore mentioned cause of suicide, this has been noted and amended on his death certificate. Anyway, it precludes the LAFD from having to investigate his death.

Fascinating Vince.  Also this OFFICIAL autopsy report contradicts a few of the facts stated above:
No finger injury is noted on the report.  “Found dead in closed auto beside can containing gasoline.  All organs smell strongly of gasoline.”  Also states that Fuller “was a musician from Texas, touring Hollywood.  Last seen approx 3am 7-18-66 by a friend Lloyd Esinger.  At that time they had a couple of beer (s), Fuller was in good spirits.  At approximately 5:15pm, Fuller’s mother sent Lloyd Esinger down to car to find Fuller lying face down in the front seat of the car, and a gas can 1/3 full – cover open – windows were all rolled up and doors shot, not locked, keys not in the ignition.  Fuller has been despondent over job situation recently.

To this day, questions still remain. The last person to possibly see Bobby alive was Lloyd Esinger, the manager of Bobby’s apartment complex. He stated that Bobby had stopped by his apartment around 3 a.m. on the day of his death, and they had a few beers. He said that Bobby seemed to be in good spirits. The band’s roadie, who was staying with Bobby along with his mother, said that sometime around one or two in the morning he received a phone call, and left and never came back. There were rumors of Bobby having gone to an LSD party and having died in a fall, with people at the party trying to make it look like a suicide. There was also suspicion that he was killed because of a life insurance policy, with Del-Fi listed as a beneficiary. There is reason to believe that the police didn’t do a thorough job in the investigation, reportedly never checking the gas can for fingerprints. Then there is the theory that he was possibly murdered to generate demand and sales for his recordings.

When the TV show Unsolved Mysteries did a broadcast on Bobby’s murder, a woman who claimed to be at the acid party called in after the show. She either said that Bobby wasn’t there, or he was fine at the party. As of now, 37 years later, the case remains unsolved.

Again, many thanks to Aaron Poehler for his allowing me to use his site as reference material. You can view his site here.

Trivia:  Some dick I used to know told me that Bobby was actually found in a park across from the hotel where Janis Joplin died, on Franklin in Hollywood. 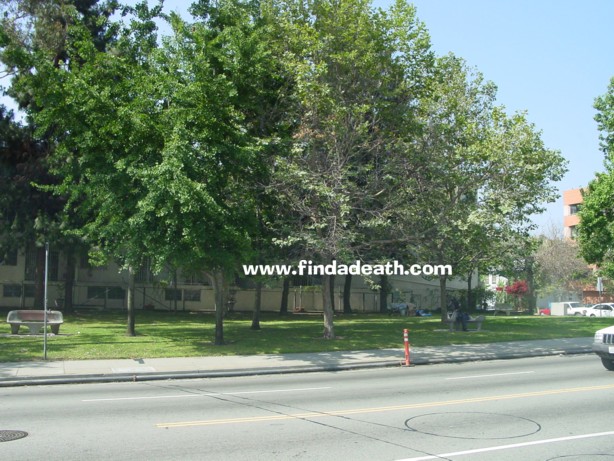 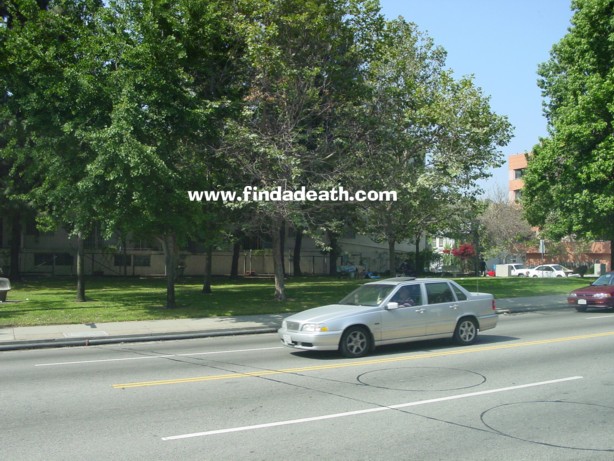