Something beautiful’s dying.
Rolling Stones, Beatles, we gave them all the break they were looking for. All they needed was a good opening act, and we went out there and performed as well as we could… over 15,000 kids chanting.
Some people come to our shows and think they’re gonna spend the night just listening to love songs, and they’re pretty much surprised cause we do a lot of rock and roll.
With me and Bill… I think we started out with $15 apiece and split the other $20 between the band.
Show More Quotes
Show less 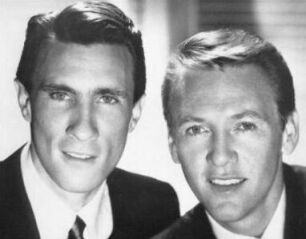 Bobby and his partner Bill Medley were the Righteous Brothers.
Read all about them here.

Bobby lived in Newport Beach in a gated community called Harbor Cove with his wife of over 30 years. 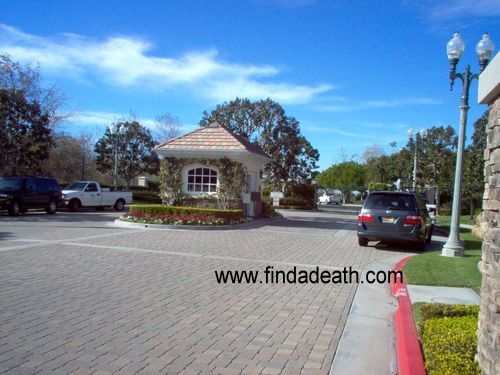 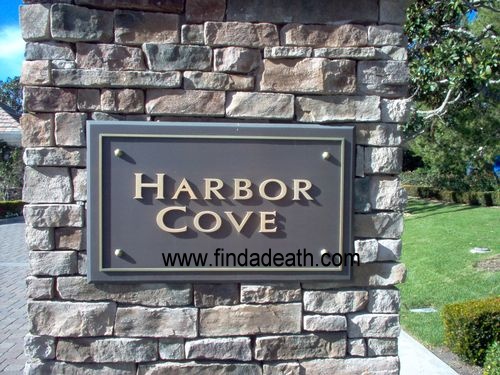 Thank you Kim, for those pictures!

Bobby and Bill Medley were in Kalamazoo, Michigan on November 5, 2003.  They were staying at The Radisson on Michigan Avenue. 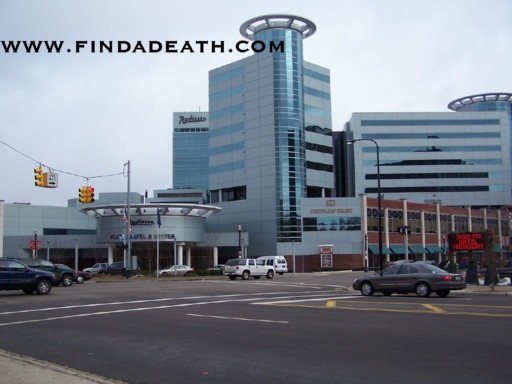 Not sure which room.  Here is the front entrance. 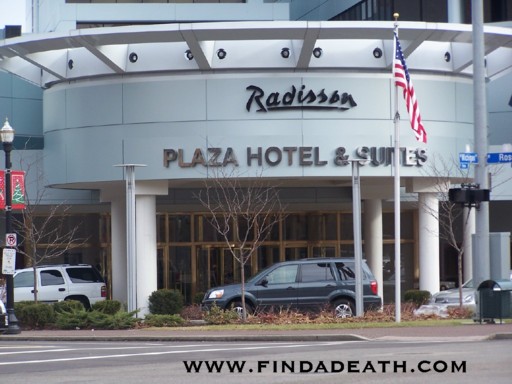 The Righteous Brothers were due to perform at the Miller Auditorium on the Western Michigan University campus. 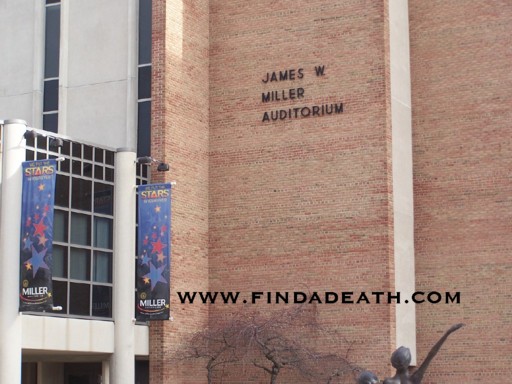 When Bobby failed to show up at the gig, someone went to the hotel to check on him.  His body was discovered 30 minutes before they were due on stage.  He was pronounced dead at 7:02 p.m. EST.

2400 people were waiting in the Miller Auditorium, to be informed the show was cancelled because of a “personal emergency of an unspecified nature.”

According to the band’s manager David Cohen, Bill Medley was “broken up. He’s not even coherent.” It had to be hard to lose your singing partner and watch your career circling the bowl all at once.

Preliminary results of an autopsy conducted Thursday at Sparrow Hospital in Lansing indicated Hatfield died of a heart attack, the Kalamazoo Department of Public Safety said in a statement.  Actual cause of death was ruled Severe Cocaine Toxicity. The autopsy also revealed that his last meal was potatoes, and he had an old illegible tattoo on his left bicep. Toxology found Cocaine, Norcocaine, benzoylecgonine, ecgonine Methyl Aunt Ester, Caffeine and Verapamil.

Don’t do drugs.  Not only are drugs dangerous and lethal, but its also embarrassing when you end up dead and your family and friends are left to pick up the pieces.

On November 11th, a funeral service was held at the non denominational Mariner’s Church in Irvine. 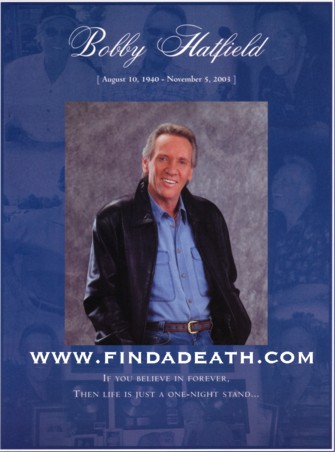 Bill Medley sat alone at a piano and performed the gospel song, Precious Lord. There were pictures on display and a video montage of the Righteous Brothers performing. 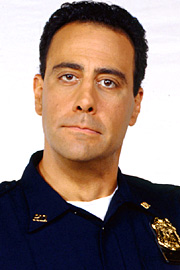 Brad Garrett of Everybody Loves Raymond spoke about opening for the group in the 80s, which you can read about here, as well as how his wife and children heard the news.

Bobby was taken to Pacific View Cemetery in Newport Beach for burial. View his tombstone (with typo) here. 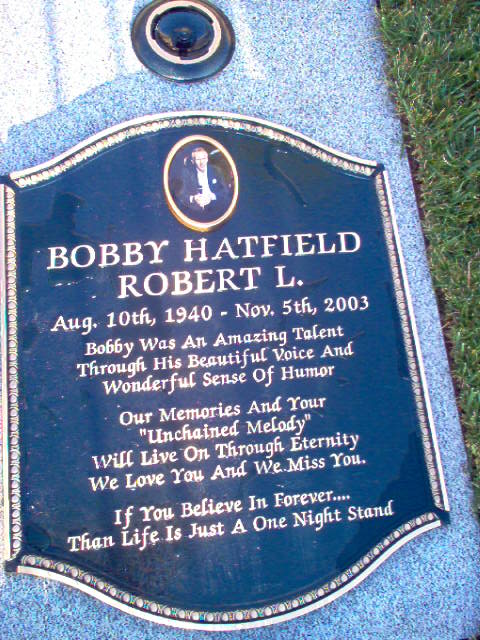 Thanks to Mary and Stephanie, my friends in Kazoo, the great people at Celebrity Archives for the autopsy report, and my pal Queen of the OC for the funeral information and memorial booklet.