I’ve been missing Britain a lot lately.  Maybe its because I’ve been watching Little Britain (watch the clips) – I’m nostalgic.  Or the silliness of making into the tabloids again.

Or maybe its because I watched The Crying Game again last night.  I forgot what a great film it was.  When I first moved to London, I lived in Shoreditch, in the East End.  Our local was one called the LA, or the London Apprentice, which was at 333 Old Street.  Turns out that right around the corner, was The Metro, the bar from the film, but the interiors were filmed at the LA.  As many times as I’ve passed this place, which really isn’t a pub, I so wanted to lift that sign above the door, but didn’t have the nerve. 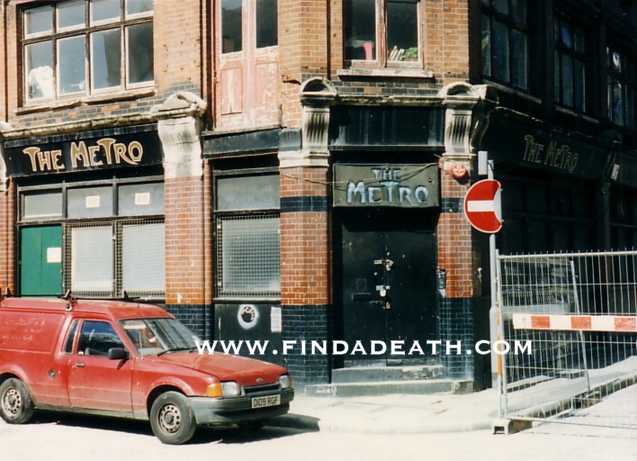 Just down the road from the Metro is Hoxton Square, which wasn’t nearly as posh as it is now.  The Lux Cinema wasn’t even open then, and there were NO trendy night clubs either.  Now you can’t go anywhere near it at night.  The character Dil in the film, was played by Jaye Davidson (where are you Jaye?) and the character lived in the top flat across Hoxton Square. 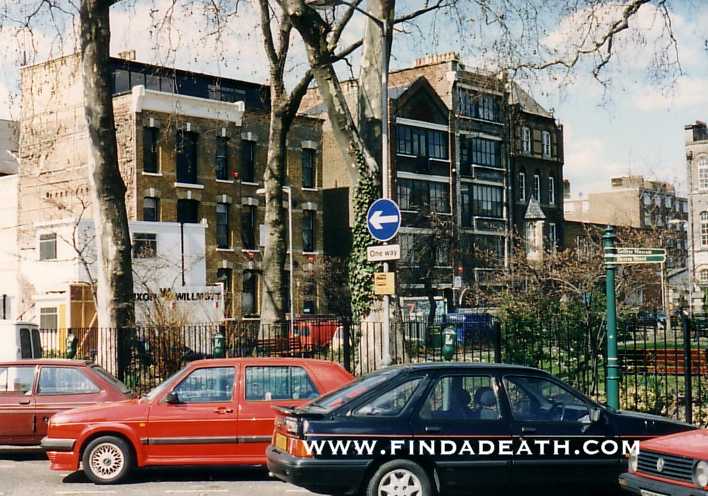 In the film, Dil was a hairdresser in Fournier Street.  The shop itself looked great in the movie, but looked like hell in life.  So what else is new?  Fun fact though, its right around the corner from the 10 Bells Pub, where Jack the Ripper victims drank. 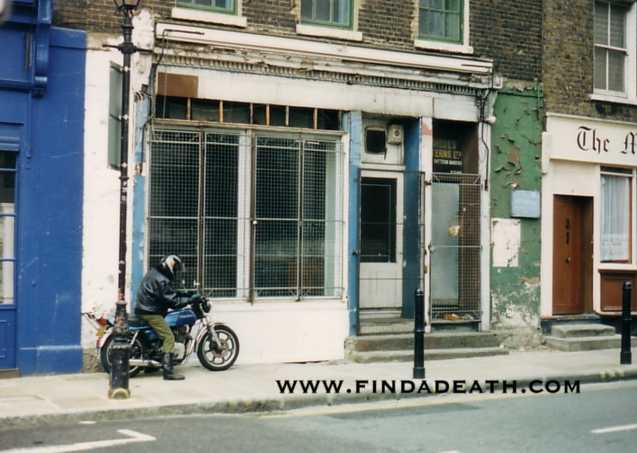