Well, lets put it this way, French. I chickened out.

Brian Keith was certainly best known for his role as Uncle Bill on the 60’s tv show, Family Affair.

What a lot of people don’t know is that his father married an actress named Peg Entwistle, the girl who jumped off the Hollywood Sign in 1932.  True!  Peg was his step-mother before she and his father divorced.

In early 1997 his daughter Daisy committed suicide.  She was suffering from cancer.

Brian himself had a history of emphysema and lung cancer.  He had mentioned suicide more than once.

He was living in the ultra-exclusive Malibu Colony. 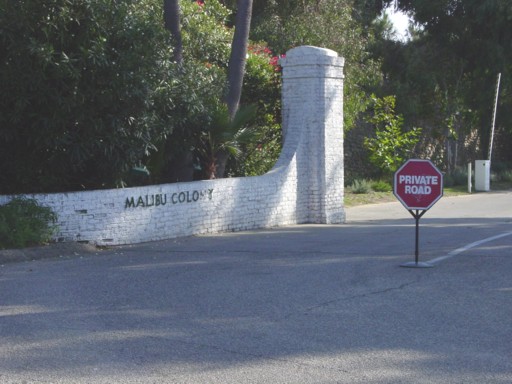 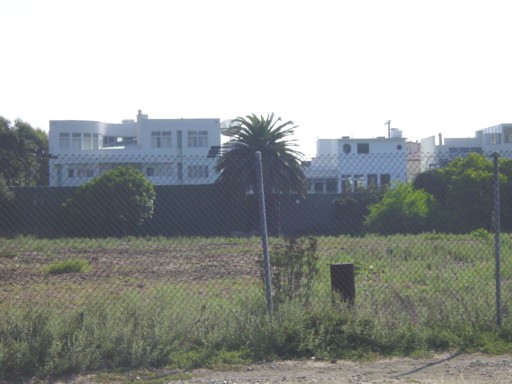 Around 10:30am on June 24 1997 Brian was still dressed in a plaid, long sleeve pajama top.  He sat on the sofa facing the ocean.  He put a .357 to his head and pulled the trigger blowing a star-shaped hole through his skull..

His wife was on the phone in another part of the house when she heard the gunshot.

His funeral was held at Our Lady of Malibu Catholic Church, on June 29th, and was attended by Kathy Garver and Johnny Whitaker.

His ashes are inurned with his daughter in Westwood Memorial park. 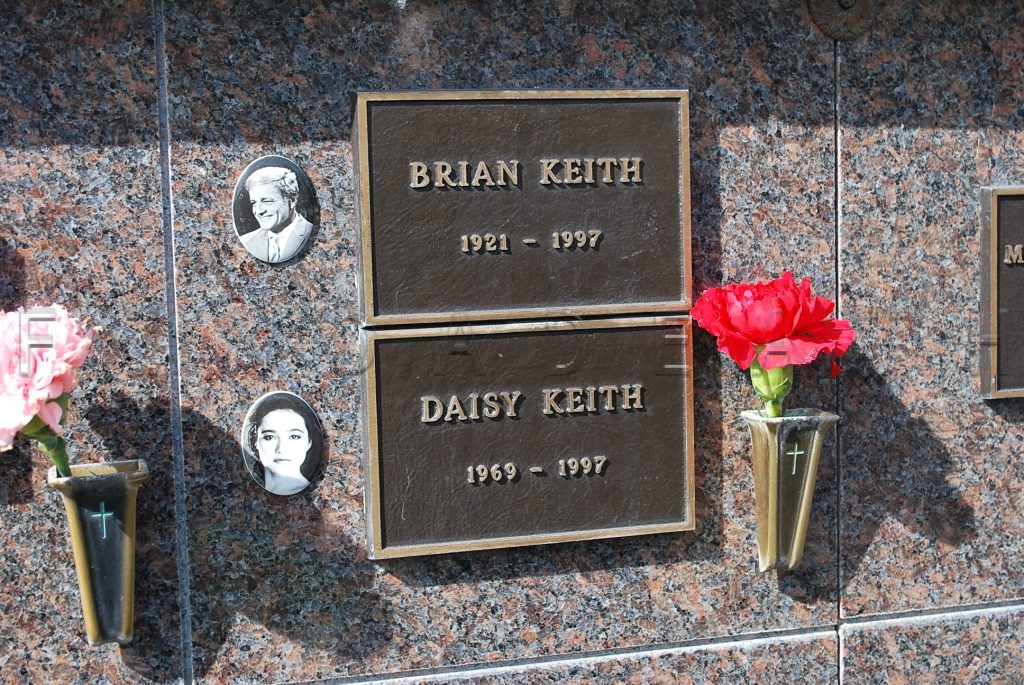 Trivia: Supposedly, Susan Olsen (Cindy Brady) mimicked the Buffy look, when she auditioned for her role in The Brady Bunch.

Still More: Brian was the step-son of Peg Entwistle, the girl that jumped from the Hollywood sign.

4 thoughts on “Brian Keith – The Death of Uncle Bill”