This week my new friend Mike took me on a tour of Paramount studios.  I’ve wanted to go on the lot for years, and we pretty much had free reign.   We started at the famous Bronson Gates, proof that I was actually there.  Trivia:  Charles Bronson took his name from this gate. 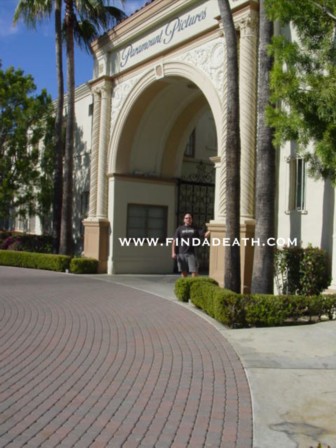 While wandering we found the bench from Forest Gump, 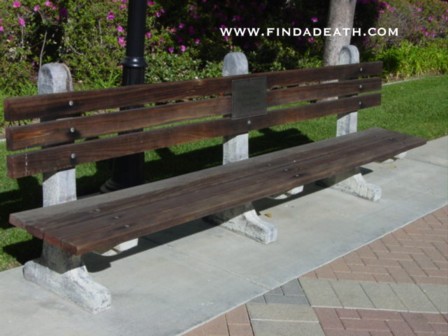 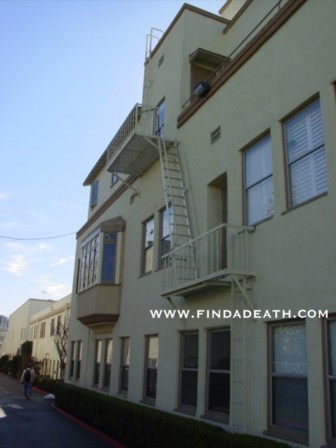 We didn’t see Tom cruising in his little golf cart with the tinted windows, but I imagined him whizzing past Robert Evans’ office. 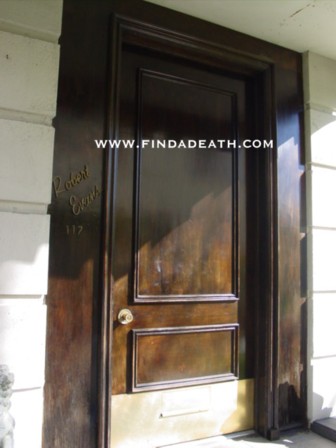 I saw this alligator, which I swear I remember from Pee Wee’s Big Adventure, 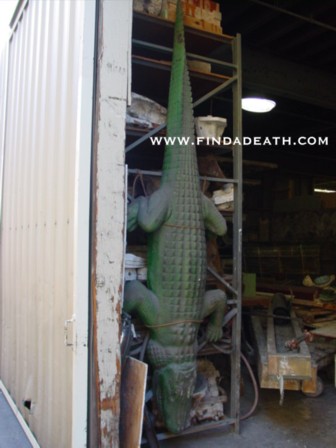 and the Oscar for the king of messed up movies, The Lost Weekend. 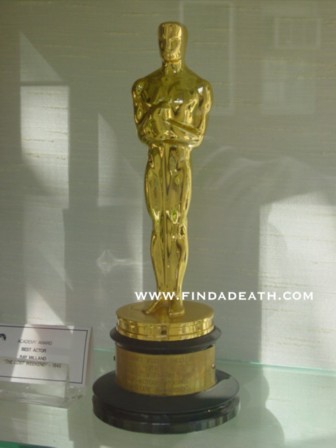 We stumbled on to some props, 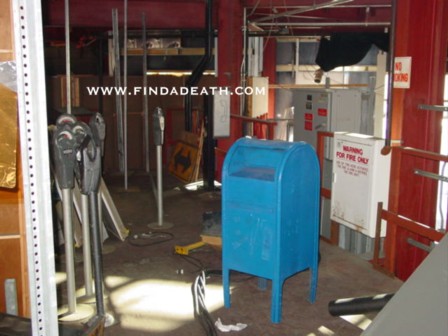 and Mike told me a story about how Harpo Marx had bet a former co-worker of Mike’s 10 bucks, that she wouldn’t climb to the top of the water tower. 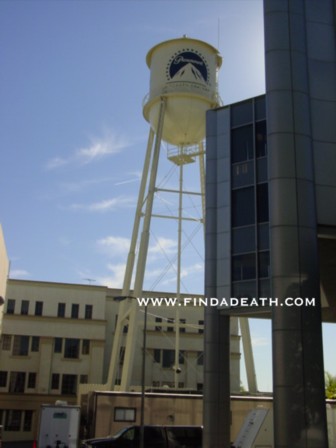 To top things off, we got up to the roof to get an unusual perspective on the famous gate, 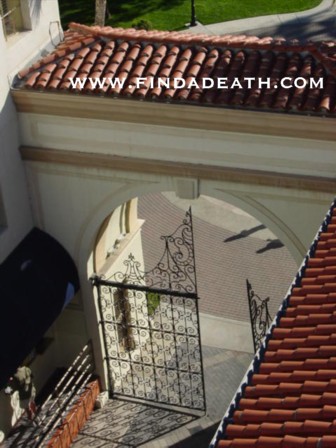 and the skies were so clear, that we could see the mountains, 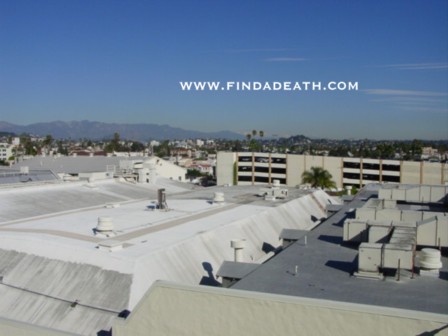 and of course, the Hollywood sign.  I love LA.

Thanks so much, Mike. 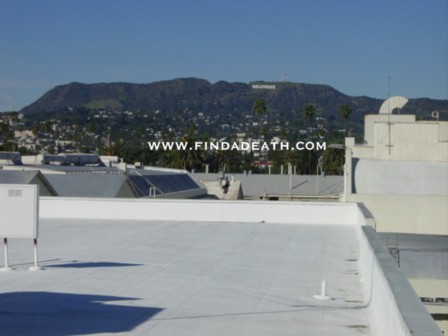