Come to where the flavor is.

Darrell Winfield, one of the original hot cowboys of the Marlboro ads, has died in Riverton, Wyoming.

He was one of several macho men hired by the Leo Burnett Agency to represent the brand Marlboro.  Reds to be exact.  Interestingly but not surprisingly, several of those men have died of smoking related illnesses. 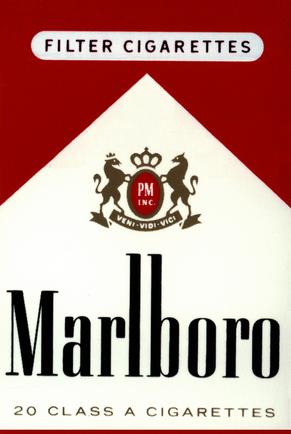 When I put the first fag in my mouth it was a Camel Light.  I moved onto Newport Lights, then MAGNUM lights then Marlboro lights.  50 cents a pack.  Boy did I suck those fags down.  Now in California, it’s about 7 bucks a pack.  In Britain it’s £8.99 a pack of 20.  That’s almost 14 US dollars for a pack.

Friends describe him as a “MAN’s Man.” RRRAAARRRRRR!

He died in his home in Riverton.

His funeral will be or was held at the Davis Funeral Home (obituary) in Riverton.

A “Celebration of Life” will be held at a later date.

Donations may be made to any Children’s Charity.

The relationship with Los Angeles and the iconic Marlboro billboard on the Sunset Strip went sour with the smoking ban.

Eventually they changed his cigarette to look like a limp cock in his mouth, an instead of the word Marlboro, it said impotence. 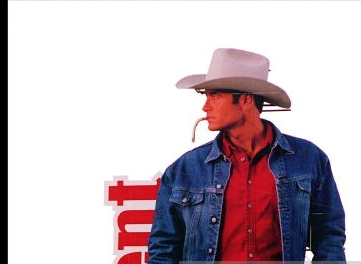 Eventually it was taken down altogether. 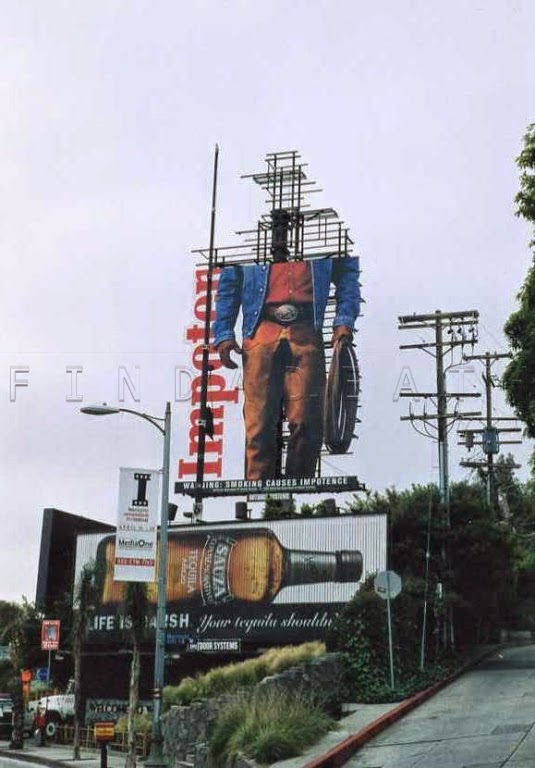 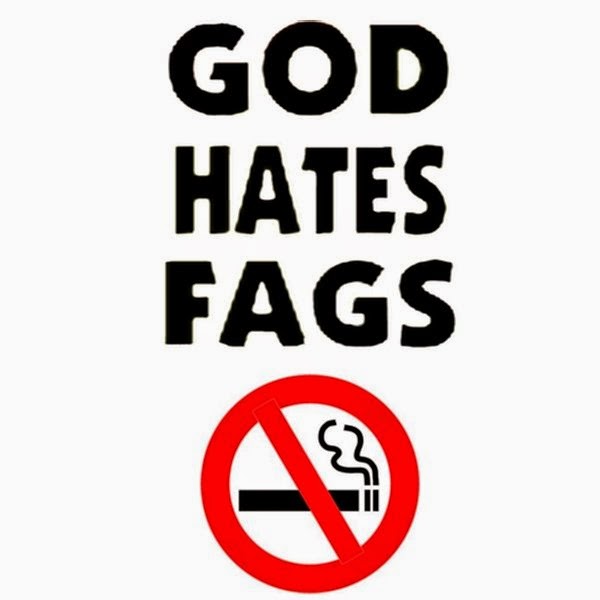 After 25 years as a smoker, I quit 11 years ago.  I used the Allen Carr method.  Now it was a cheaper to listen to their online lecture back then. I listened to it and stopped smoking immediately.  Worth every penny. 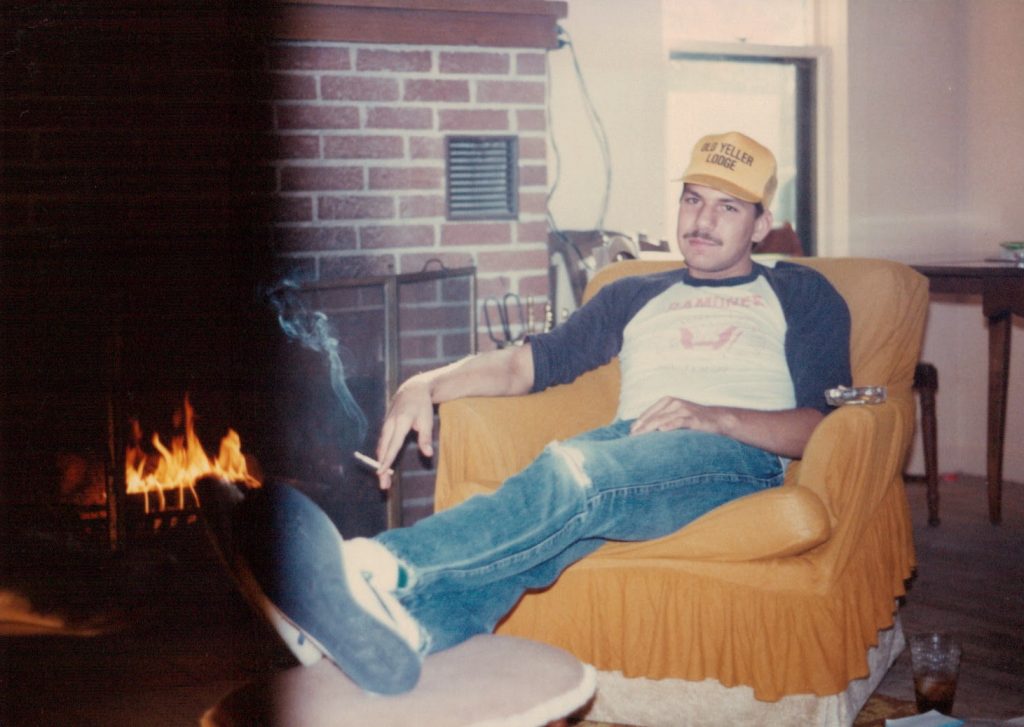 People might ask, “do they brainwash you?” I would say – you’ve already been brainwashed to think you can’t quit. It shocks me how many people have taken up smoking in recent years.

I love you guys, but you stink.