I think that my boss is your worst nightmare…if you can survive me.

Darren Shahlavi who starred in the movie Mortal Combat has passed away in his Los Angeles home, Penthouse 28 of this building. 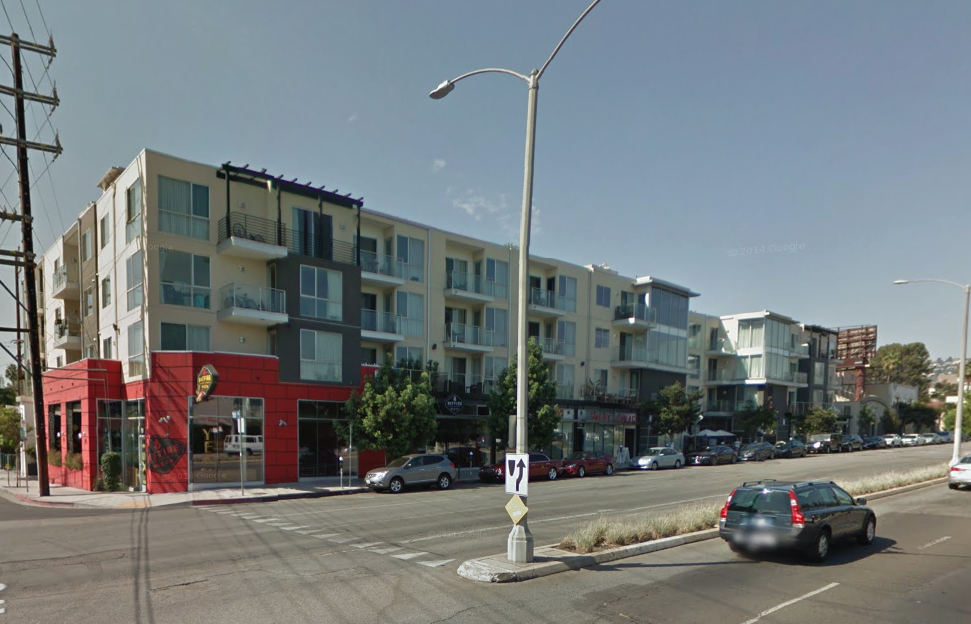 My bet is on the TMZ theory.

No doubt the LA County Coroner is running toxicology tests before they officially announce the cause of death.

He’s from Manchester England, England, across the Atlantic sea. Earworm.

Get this: one of his movie credits is Watchmen. Is it a coincidence that another buff creature from the film, Greg Plitt, also died this week? Watchmen death curse?

He was also on television in Mortal Kombat, Legacy and Arrow.

He was a martial artist and his movies had plenty of AK-SHAWN.   Earworm.

One thought on “Darren Shahlavi”