Not even for a lot of money would I be a puppet or a robot.

What is it with dwarves that kill themselves? I mean, I don’t mean to be insensitive, but most show biz midgets I know, and I know a few, live happy long lives. This is the second show biz dwarf (that I know of) to die at his own hand. The first one, Herve thingy from Fantasy Island, is featured elsewhere on FAD.

His condition was called achondroplasia, a form of dwarfism. He was 3 foot 11, divorced, and had a son named Joe.

David was not a happy camper, even though he managed to carve a better career than most, against the odds. His physical deformity was certainly a hindrance, but still he managed to appear in Time Bandits (which is now a cult classic), The Bride, and the television shows The Wizard, and L.A. Law.

He was apparently engaged to marry, and had many jobs lined up.  He lived in a nice house on Primrose Avenue, in LA. 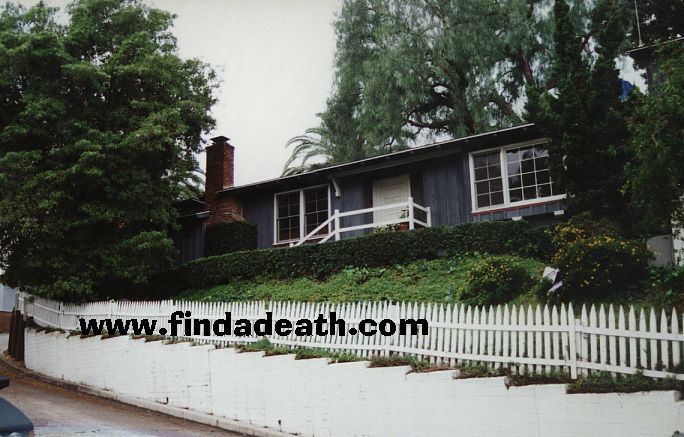 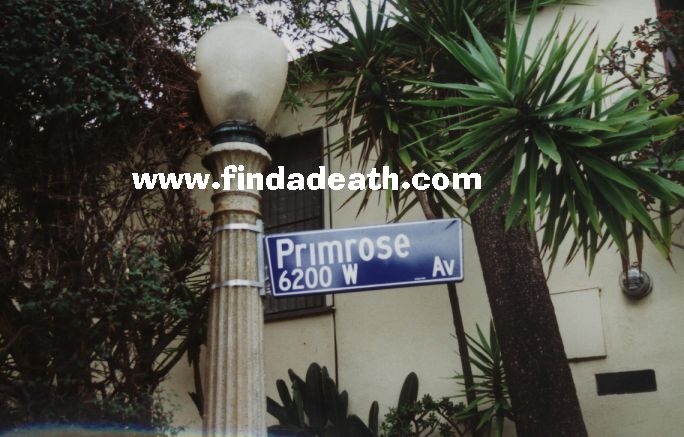 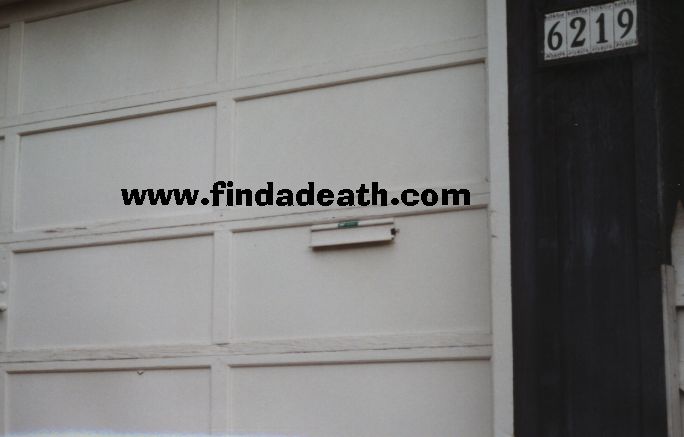 On March 4th, 1990, David tried to off himself by locking himself in his garage, with the engine of his VW running. 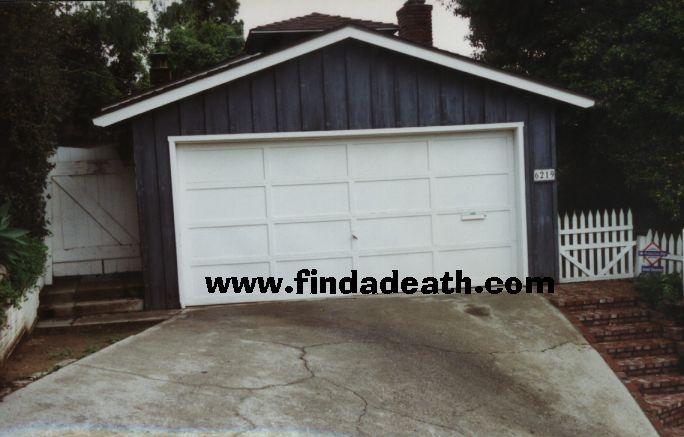 He placed a hose from the exhaust pipe, in through the window. Somehow police were notified, and he was found unconscious. He was hospitalized for carbon monoxide poisoning, but released.

On Tuesday the first of May, his manager filed a missing person report for David, stating that he looked depressed.

On Wednesday the second of May, 1990 – David drove himself to the Laurel Canyon park, off Mulholland. 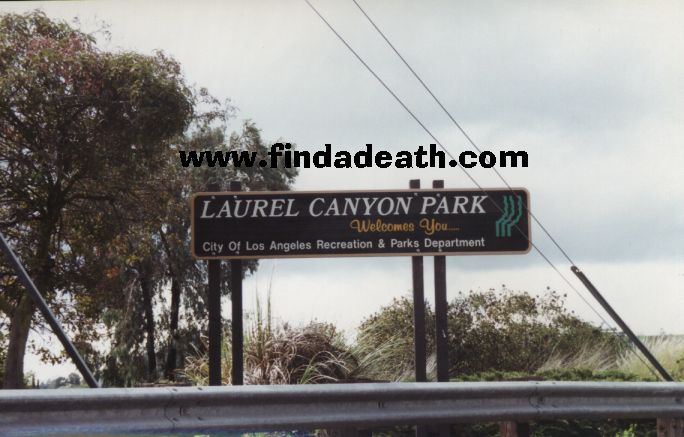 It’s a popular place for dog owners to let their pets roam around and frolic, but there are warning signs everywhere to beware of mountain lions. 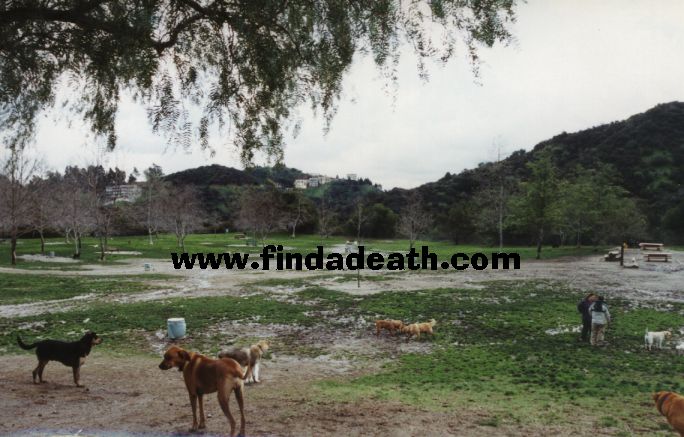 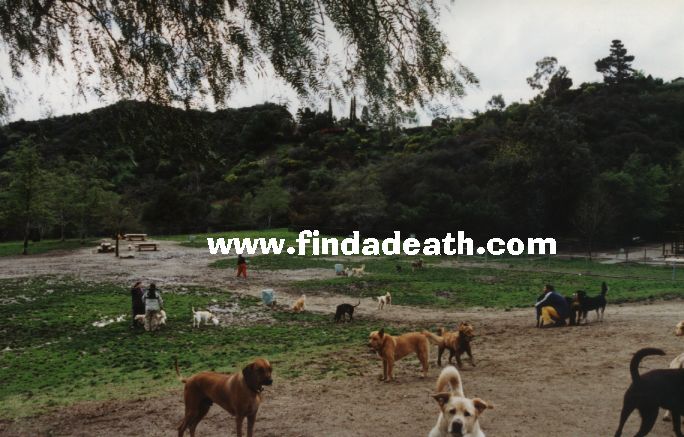 Erm, no thank you.  Every time I took my dog up there, he came home with fleas.

Around 7 p.m., Rappaport went into the shrubbery, took out a gun and shot himself in the chest. A little while later, a jogger discovered his body, and phoned the police. 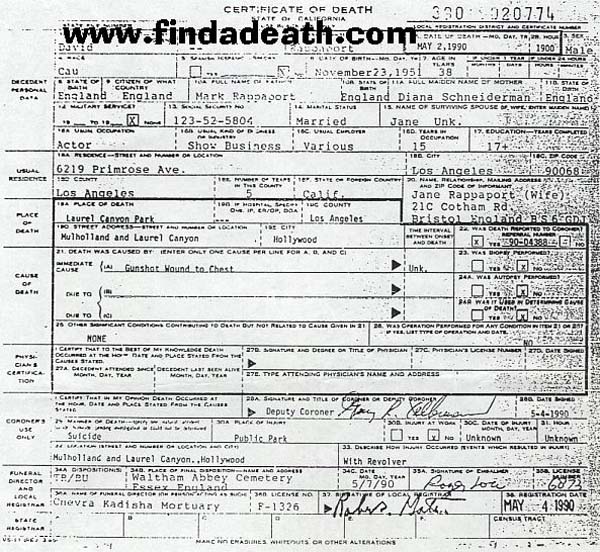 David’s body was flown to Britain, and his funeral was held in London. He is now buried in Waltham Abbey Cemetery, in Essex. 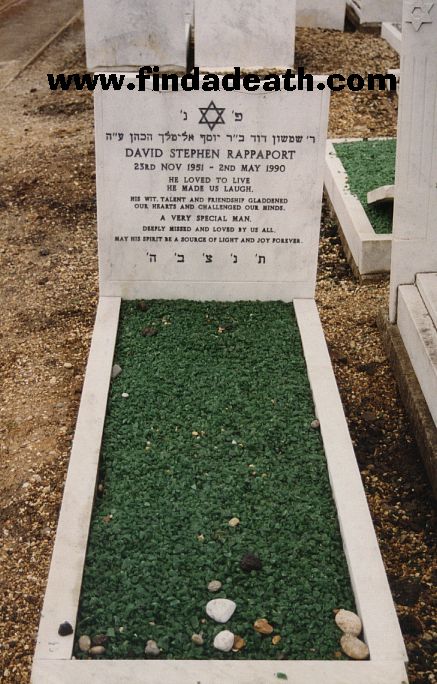 Trivia: He turned down a role in Star Wars, reason being – the quote above.

One thought on “David Rappaport”