I love the camera and it loves me.
Living in a tower, however secure it may feel, is hardly a social attribute.
So I’m in quite the wrong profession obviously.
I don’t lose my temper often; about once every twenty years perhaps.
The camera can photograph thought.
It was said of me recently that I suffered from an Obsessional Privacy. I can only suppose it must be true.
The kind of acting I used to enjoy no longer exists because your prime consideration is the budget, running time, the cost – and whether they’ll understand it in Milwaukee.
Show More Quotes
Show less 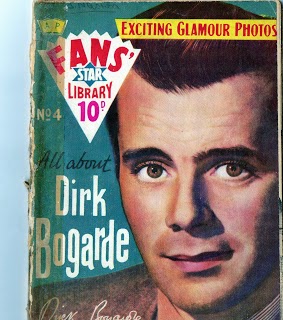 Dirk was a British stage and screen actor. He turned down the role of the lead male inGigi and was considered for Dr. Zhivago. He never really reached “legendary status” in the States. He made a couple of big budget films in the US, but they didn’t perform well so he stuck with his success in Britain.

A list of his performances are on the IMDB.

TV? Never! I don’t want my audience going for a piss or making tea while I’m hard at work.

He was also an author and talked to music.

Truthfully, I knew very little about Bogarde and his career, so I looked up a few interviews on YouTube. One thing for sure, Dirk found himself absolutely fascinating. I’ve spent a lot of time with older actors and while they do have very interesting stories to share, 90% of the time it’s exhausting to listen to them.

Wait, don’t get up, I’m about to say something very interesting.

Dirk was a “lifelong bachelor.” He lived with a man name Anthony Forwood who used to be married to Glynis (“If I say Ooga Booga, you Oooga Booga!”) Johns. 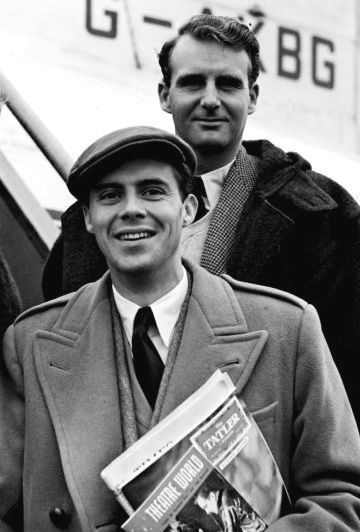 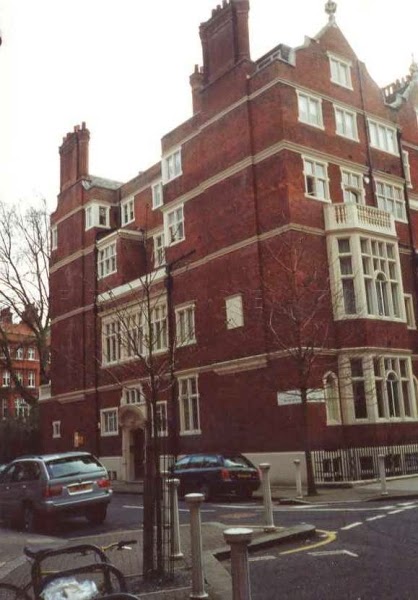 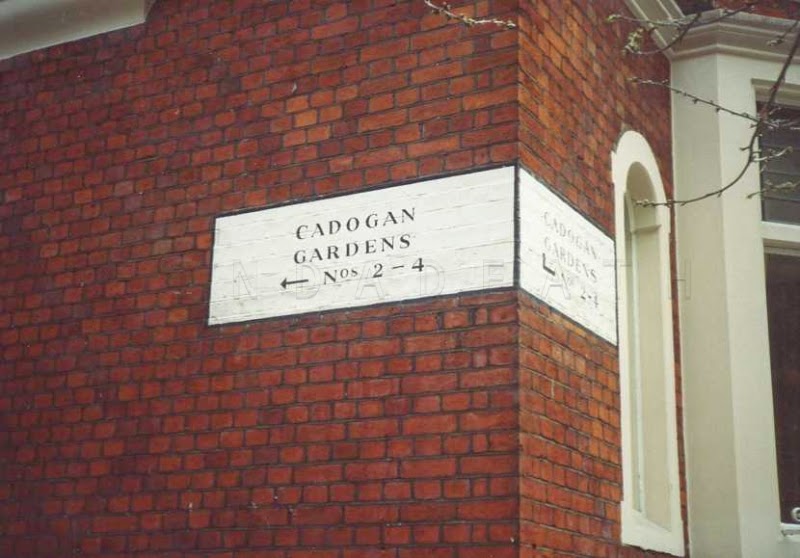 He had a stroke in November of 1987, after which he quit smoking.

In 1996 Bogarde had surgery to unblock his arteries, after which he had a massive stroke. He was paralyzed on one side of his body. He spent the rest of his life in a wheelchair. His speech was also severely affected. Can you imagine? Him not being able to talk? What? How will they hear my interesting stories?!

But don’t fret. He managed to complete the final volume (VOLUME) of his autobiography, which included information about his fascinating stroke and how he learned to live with it.

The day before he died was spent with the Angel of Death herself, Lauren Bacall. 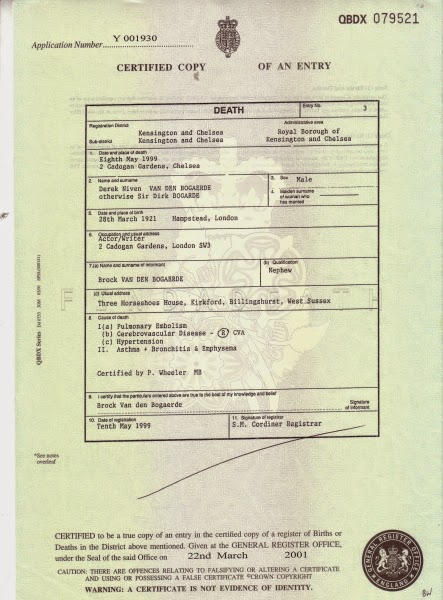 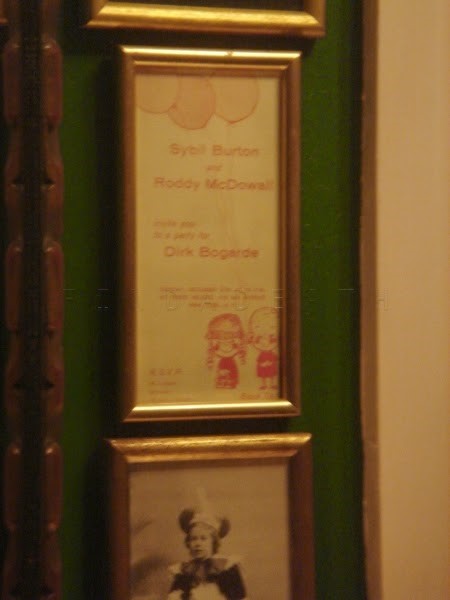 His ashes were scattered over his home in the South of France. 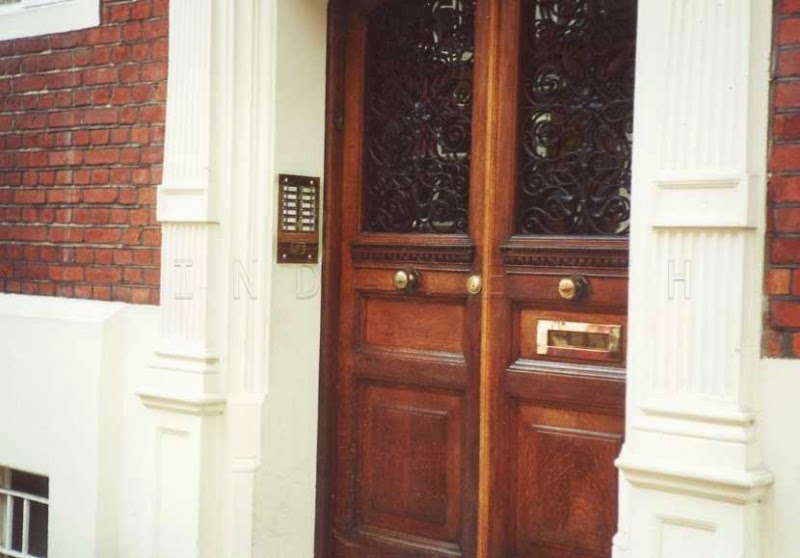 Trivia: Bogarde chose Brigitte Bardot as a co-star in Doctor at Sea, thus bringing her to the attention of the non-English speaking world. 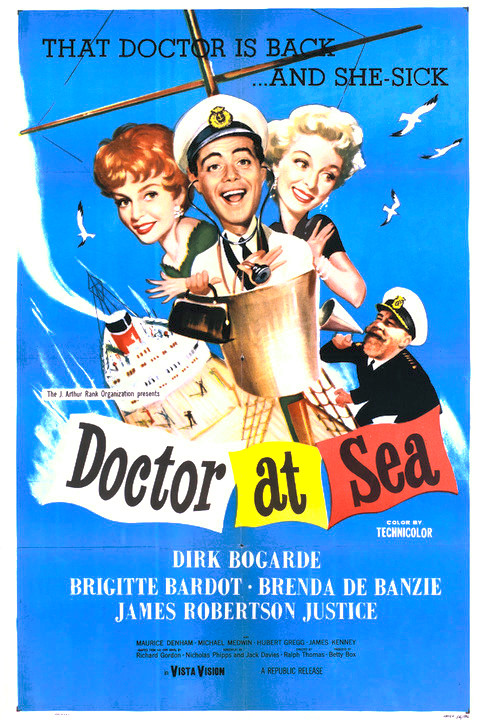 One thought on “Dirk Bogarde”