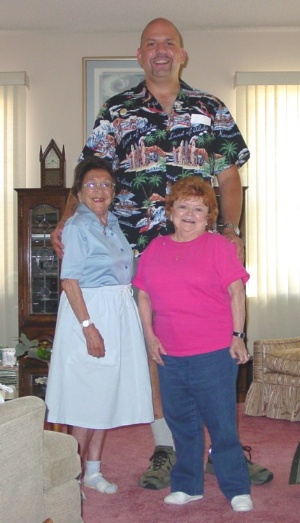 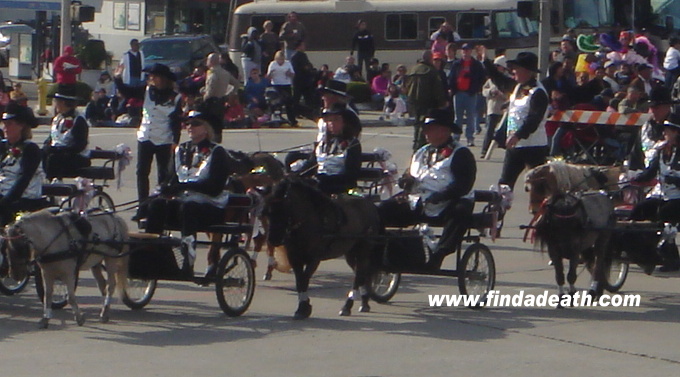 When I was a child, seeing the Munchkins in The Wizard of Oz worried and fascinated me.  The fact that they were given odd little outfits to wear to accentuate their size, gave us permission to stare at them.  When I first saw the film Freaks, I fell in love with those featured in that film as well.  Again, we were allowed to stare.  I loved that I got in on the tail end of Freak Shows while I was growing up, actually being able to experience one.  I know it’s not politically correct, but I miss ’em.  I have absolutely no problem with people taking what others would consider “disabilities” and using them to their advantage.  Of course, back in the Freak Show heyday, there were some very dark and unhappy stories.  That is not one of them.

Meet the Doll Family. They certainly are a treat for the eyes, aren’t they?

Though born in Germany, they spent most of their lives living in Sarasota, Florida.  Sarasota is only 40 miles south of Gibsonton, the retirement place of many circus performers.  It seems as Gibtown has all but dried up – which is truly a loss.  One of my dreams vacations.

The Doll Family lived in this modular home community, 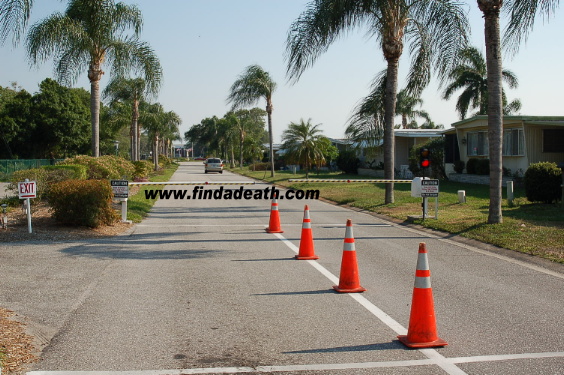 behind this guard booth. 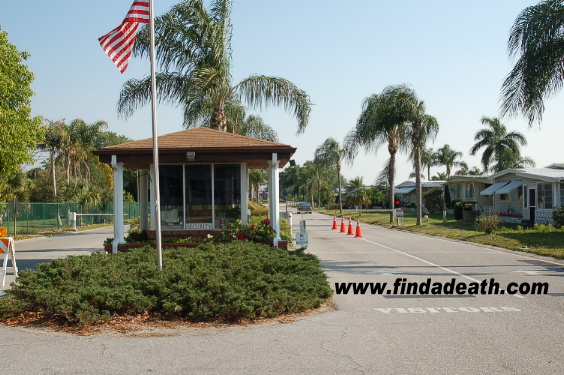 Here is a rare photograph of Daisy and Tiny in front of their home, circa 1969. 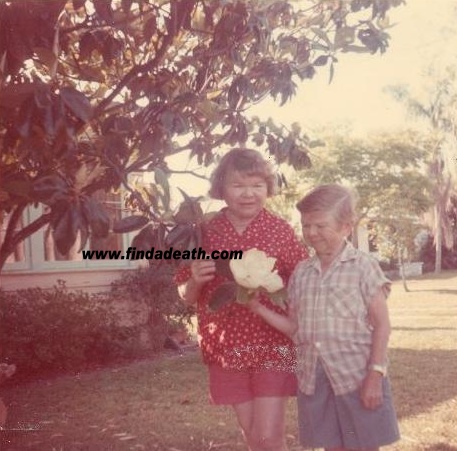 Their home was featured in several publications because it was designed especially for little people.  Smaller furniture, light switches being lower, etc.  This was Harry’s favorite chair. 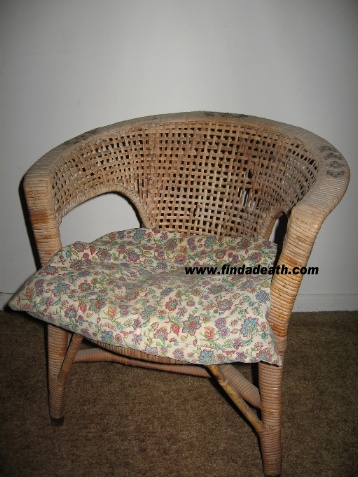 By all accounts, the Doll’s lived happy lives.  Daisy was the only one that ever married – it didn’t last long.  Midgets – like the Doll Family, tend to live long lives.  I believe because they don’t have the physical stress on their bodies that average sized people do.  They are perfectly proportioned, just small.  Dwarves usually have bodies that are abnormally formed, and have medical problems, bone, respiratory, etc.  I’m probably going to get loads of email about how Un PC I am.  So be it. 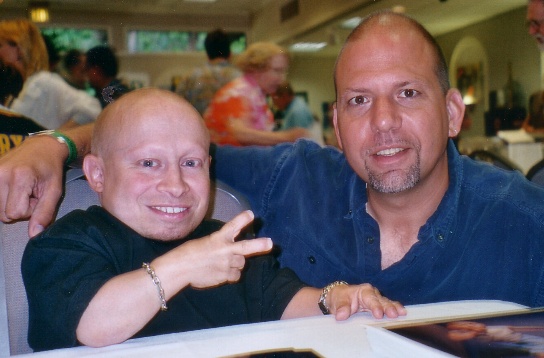 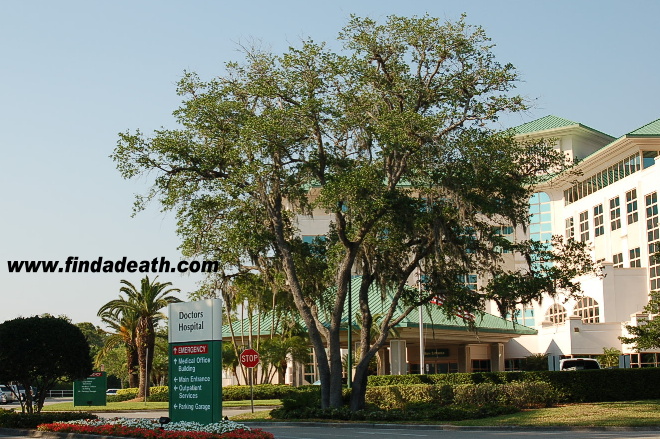 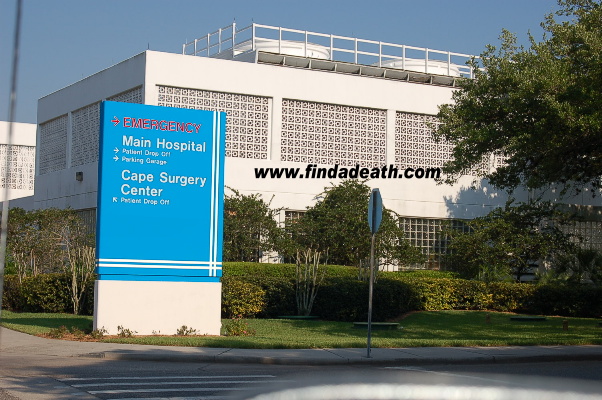 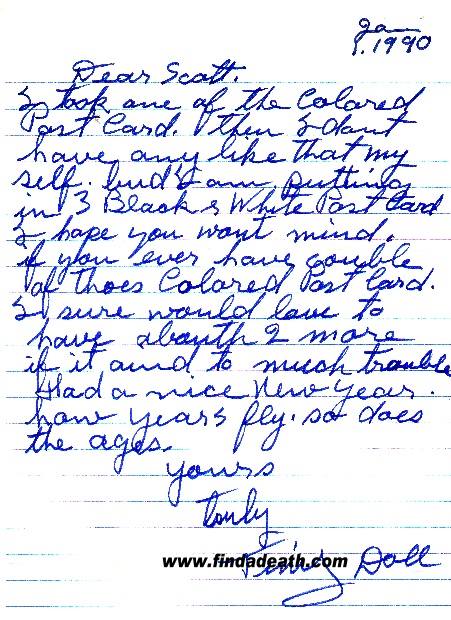 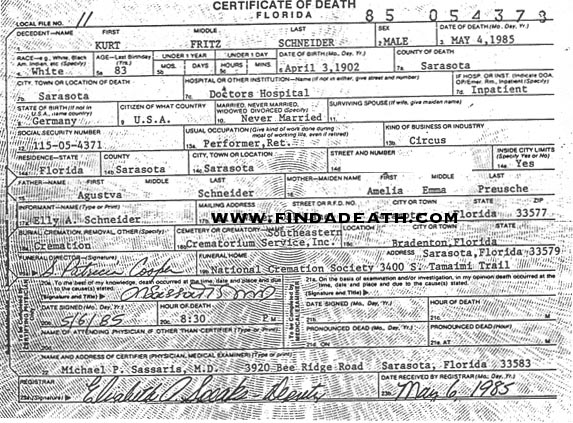 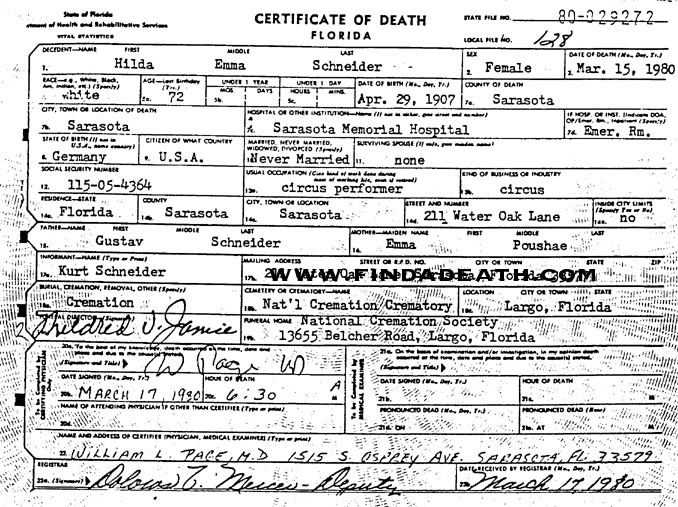 All the Dolls were cremated, and the location of their cremains is unknown.

Big findadeath thanks to Ryan Fridley who drove around Sarasota snapping pictures for us.  Thanks Ryan!

I recently had the opportunity to stay in the Culver Hotel.  I even had one of the cool corner rooms. 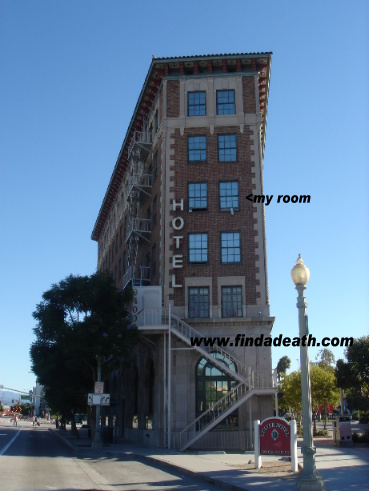 Except for the view, it was terrible. 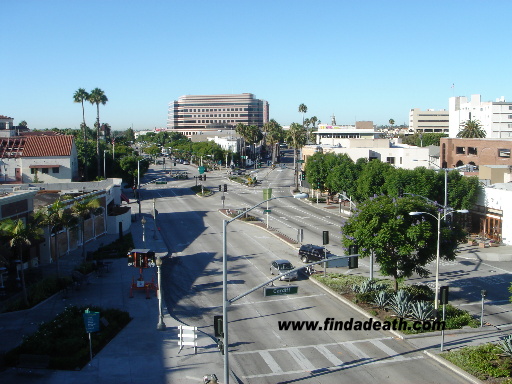 It was a total shitty experience.  No keys worked on any rooms, the air conditioner took up most of the room, the elevators were not working properly.  It was pretty costly for an experiment.  The lobby/bar, very nice.  The hotel?  Disqualified.

Just last year, there was an unveiling of a star for the Munchkins on the Hollywood Walk of Fame. 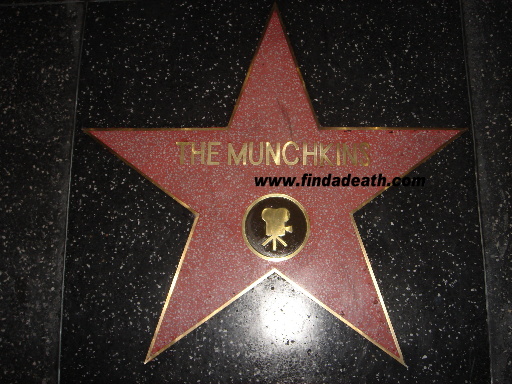 A very kind benefactor coughed up the several thousands of dollars to pay for the star, and fly 7 of the remaining 9 Munchkins out to Hollywood for the ceremony. 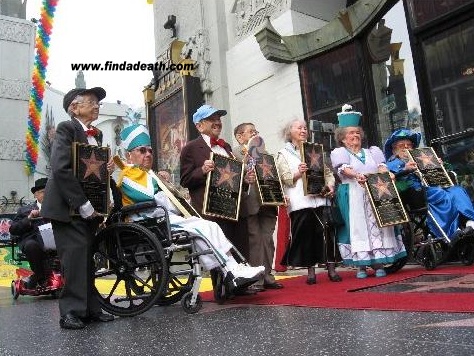 Joey Luft, Judy’s son even shows up, to a crowd of squealing queens.  It was the last ceremony officiated by Johnny Grant, before he bit it.  Buh bye. 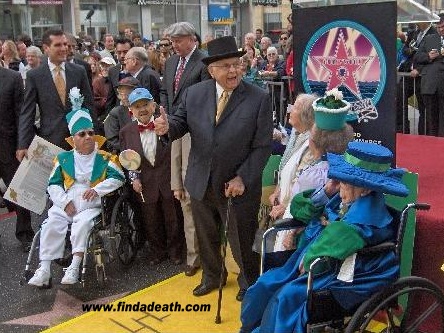 The Munchkins finally received recognition in this world, because of a man named Stephen Cox.  Long before the internet, and information was available at our fingertips, Steve documented every single Munchkin for his book – The Munchkins Remember, later republished at The Munchkins of Oz.  A fascinating “Whatever happened to…” book, which I heartily recommend.  I am proud to call Steve a friend, and Steve helped by providing original photographs for this story.

That night there was a special screening of the film in Grauman’s Chinese Theater, where it originally premiered back in 1939. 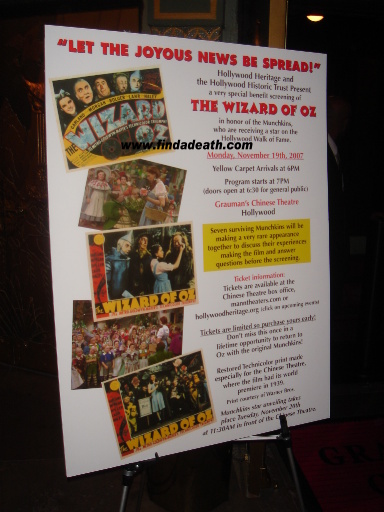 The little people showed up for a Q and A, 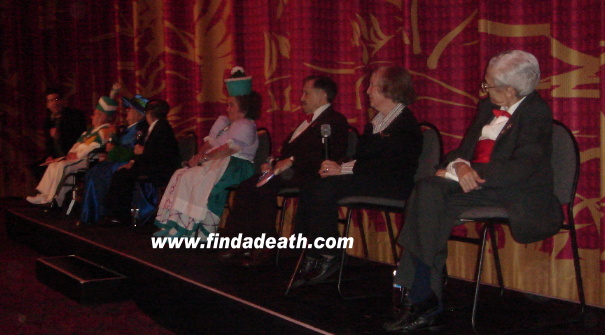 and an ultra shitty print of the film was shown.  One of those “Only in Hollywood” evenings.

Trivia: Harry and Daisy played lovers in Freaks.  MMmmmm.  What could make this movie more disturbing? 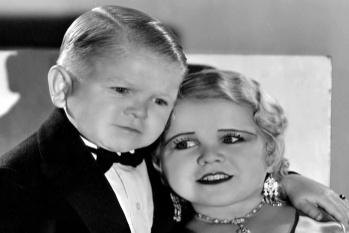 More:  Tiny subscribed to the National Enquirer.  Would you like Tiny Doll to show you their mailbox? 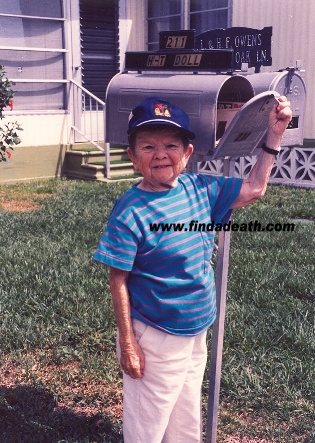 Even More:  No Munchkin killed himself during the filming of The Wizard of Oz.

Special thanks to my buddy Barry Patraw.