Forgive me if I don’t have the words. Maybe I can sing it and you’ll understand.
Just don’t give up trying to do what you really want to do. Where there is love and inspiration, I don’t think you can go wrong.
It isn’t where you came from, its where you’re going that counts.
I’m very shy, and I shy away from people. But the moment I hit the stage, it’s a different feeling I get nerve from somewhere; maybe it’s because it’s something I love to do.
I stole everything I ever heard, but mostly I stole from the horns.
The only thing better than singing is more singing.
Did I do all right?
Show More Quotes
Show less

This lady is one of the most famous voices in the history of Jazz, so why is the only thing I know about her history, that Memorex commercial where she breaks the glass? I don’t like Jazz, so I guess that’s it. I do know one great anecdote though. Once Ella said in an interview, “I owe Marilyn Monroe a real debt. It was because of her that I played the Mocambo, a very popular nightclub in the 50s. She personally called the owner of the Mocambo (who had refused to book Fitzgerald because she was black), and told him she wanted me booked immediately, and if he would do it, she would take a front table every night. She told him – and it was true, due to Marilyn’s superstar status – that the press would go wild. The owner said yes, and Marilyn was there, front table, every night. The press went overboard… After that, I never had to play a small jazz club again. She was an unusual woman – a little ahead of her times. And she didn’t know it.”

During her career, which spanned 6 decades, Ella won 13 Grammy awards.

She was hospitalized in Niagra Falls New York in 1986, where she was diagnosed with heart failure, and her health continued to fail her.

In 1993, she had both of her legs amputated, below the knee. This poor girl was being taken away, piece by piece. Her eyesight was going, and she had heart disease as well.

In 1996, she was sick of being in the hospital, and went home to spend her last days at home. Confined to a wheelchair since the loss of her legs, Ella loved to sit in her backyard of her Beverly Hills mansion on Whittier, with her son Ray and 12 year old granddaughter Alice. “I just want to smell the air, listen to the birds and hear Alice laugh,” she reportedly said. 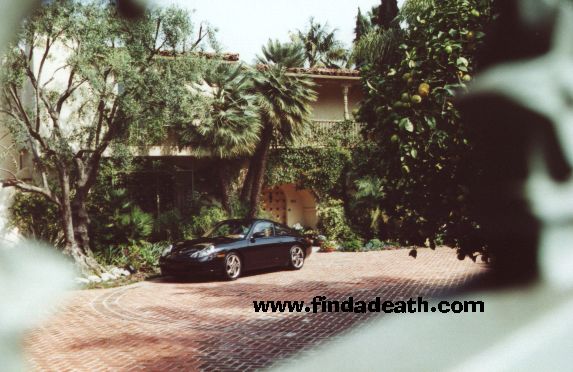 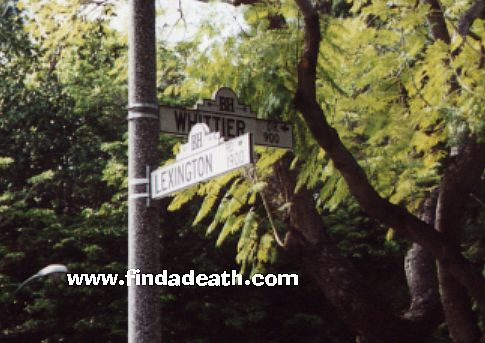 On the last day, she was wheeled outside one last time, and sat there for about an hour. She was taken back in, she looked up with a soft smile on her face and said, “I’m ready to go now.” She passed away in her home on June 15th, 1996. She was 78 years old. 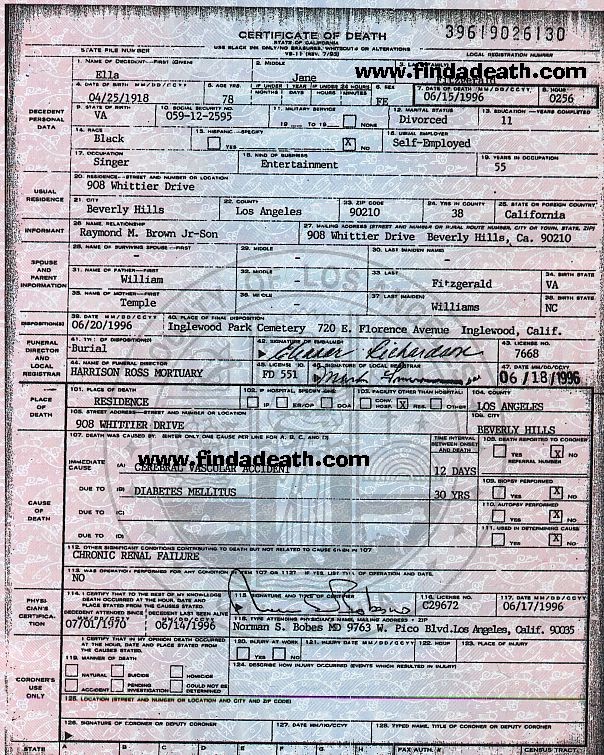 Just a few hours after her death, the Playboy Jazz Festival was launched at the Hollywood Bowl. In tribute, they put up this sign on the marquee. 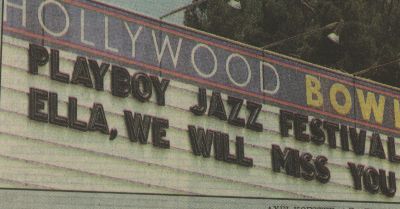 Her funeral was private, and she is buried at Inglewood Cemetery. I passed by her house the day of her funeral. It was jammed with limos and people milling about, so it wasn’t that private.

On a lighter note, when my bud Larry and I went to visit Ella’s grave last week, Laer pointed out this clinic across the street. I had to chuckle. Shameful, I know, but still. 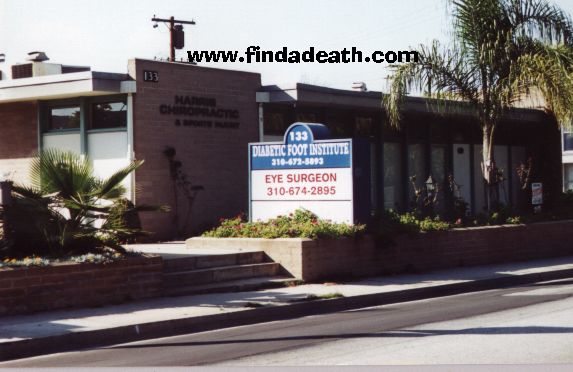 One thought on “Ella Fitzgerald”