Eugene Patton the man who became the Legend Gene Gene the Dancing Machine has died of complications from the Diabeetus.

Patton died in Pasadena according to the Woods Valentine Mortuary.

If you watched television in the 70s, The Gong Show was something else. Really. Think…America’s Got Talent, but there is none. Novelty Acts, bad singers and embarrassments. There were a few talented ones thrown in, but nobody tuned for that. 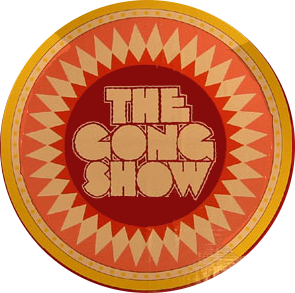 I think the cast of judges just got hammered or high and didn’t care. Chuck Barris the producer and host claims that no booze or drugs were allowed. The chaos was the charm of the show.

There were some recurring bits including the Unknown Clown and Gene.

Gene worked on the NBC show as a stage hand.

Chuck Barris wrote in his biography, “One day, during rehearsal, I saw Gene dancing by himself in a dark corner. The huge stagehand never moved his feet, just his body from the waist up. He was terrific.”

He was worked into the show, usually as a surprise to the audience. Those who know TV know there are not real surprises. The cast were well aware, but played it well. The best part: When Gene starts his dance, stage hands would just throw shit at him. Rubber chickens, inflatable people, food… it was bizarre and hilarious.

Gene was the first black man to be a member of the International Alliance of Theatrical and Stage Employees.

Suffering from the diabeetus for years, he’d lost both of his legs to it in 2001. He used prosthetics.

I assume he’d been cremated because according to the funeral home website, his funeral is in two weeks at 11 a.m. on Saturday, March 21, 2015. 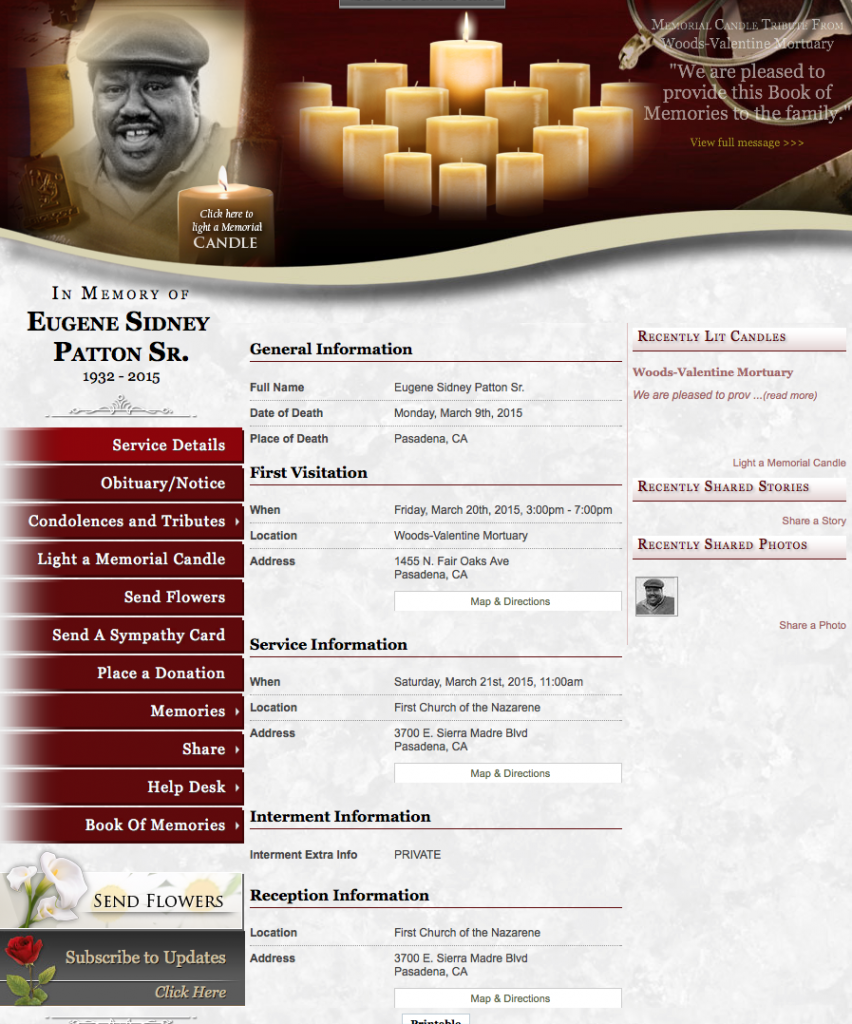 One thought on “Eugene Patton “Gene Gene The Dancing Machine””