The thing to do is to build a fortress within yourself.
The better the teacher, the better the future of America.
I couldn’t stand seeing myself on the screen.
I’ve worked with a lot of great, glamorous girls in movies and the theater. They would always give their last ounce to get where they wanted to be.
I don’t have a Pollyana attitude toward life that claims everything is lovely.
So many people accept the negative. They are constantly blinded by that negative thing.
None of the characters I played was very close to me as a real person.
As for Hollywood children, their social life can get a little overboard, just like their parents can. Living in town, you attend so many functions.
‘Widow’ is a word I never thought would describe me, but I had to learn to deal with that.
Stole my first name from ‘Evening in Paris’ and the second from Elizabeth Arden.
Show More Quotes
Show less

Her birth name is Eunice Quedens.  According to legend, Eve was scanning over various products in front of her and stopped on the names Elizabeth Arden and Summer’s Eve and chose the name.  Ok, kidding about the Summer’s Eve, it was actually Evening in Paris.  Personally I like the way Eunice Quedens rolls off the tongue.  I wonder if Kaye Ballard felt that way. 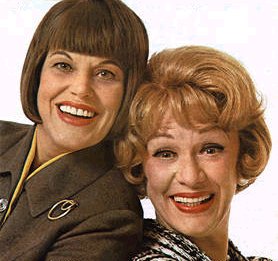 Eve was like America’s Maggie Smith.  She had that look of disgust down pat.  I loved her acting, and if she were at all like the characters she played, I would loved to have spent an evening having cocktails with her. She’d probably end up hating me but it would still be fun. She was most famous for her role in Our Miss Brooks, but I got to know her in the show Mothers-in-Law. I loved that show. She and Kaye Ballard were a great team. Kaye, where are you?!!! Come back to the five and dime, Kaye Ballard, Kaye Ballard.  For now, Kaye lives in Palm Springs and occasionally will show up at something.  She did a “farewell to showbiz” thing a while back, but I missed it.  Now wasn’t that a useless sentence?

I remember an episode when Eve and Kay put together a night club act and sang a song about a plumber. I’d love for that on tape now.  Findadeath.com friend Richard got in touch and sent me the dvd of that particular episode I wanted.  It was great to relive the show – its been so many years.  I’ve watched it several times since, and still laugh as hard as the first.  Much appreciation and gratitude, Richard.

Eve Arden was living on St. Ives drive in the Hollywood Hills. 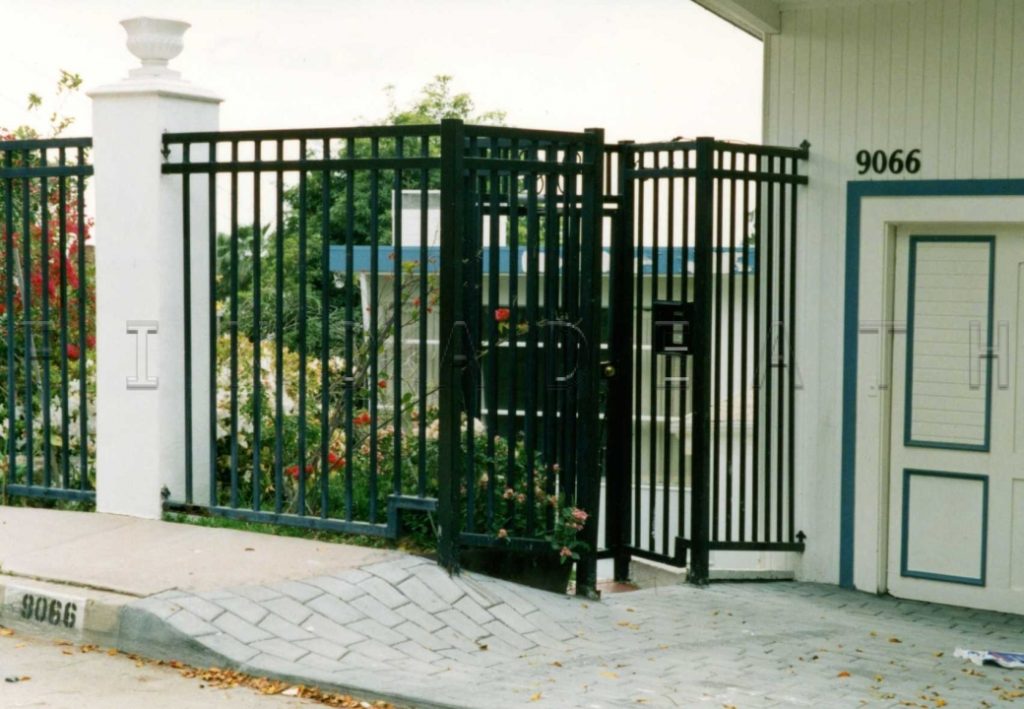 She died in her home at 2:18 am on Monday November 12 1990. Two of her four children were at her side. She had a heart attack. There was mention in one of her obituaries that she had cancer, but not on the official document. Most sources claim it was colorectal cancer. 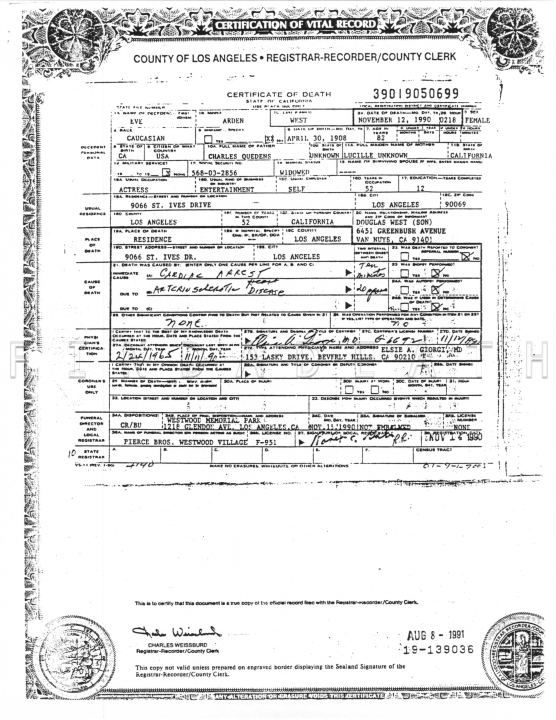 Her memorial service was held the following Friday, in the Chapel at Westwood Memorial Park. 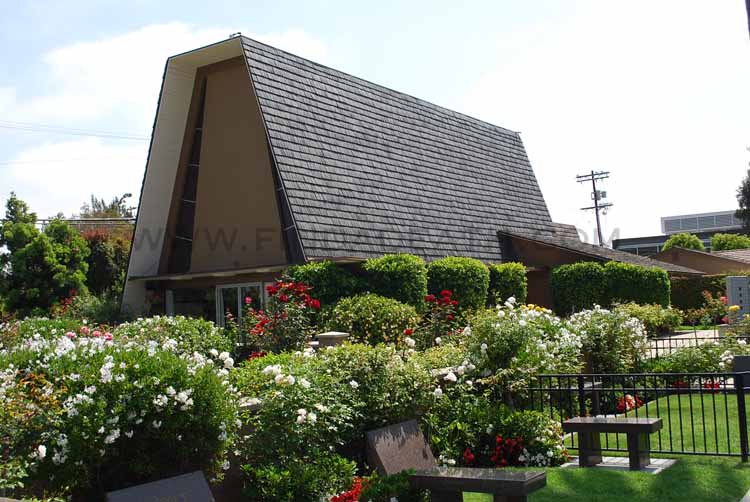 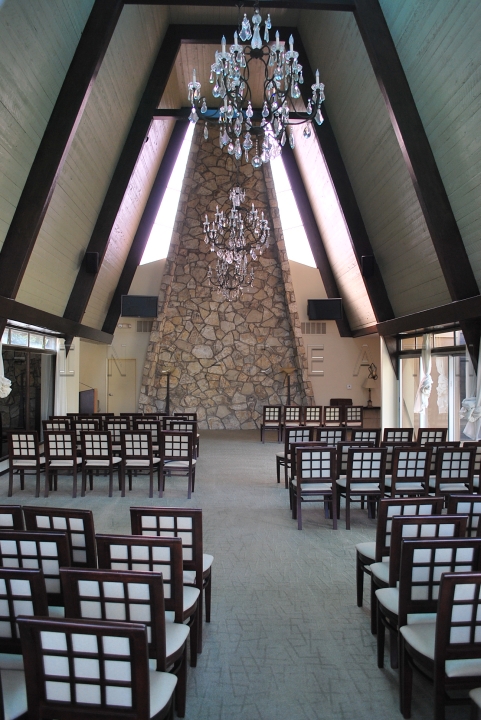 Eve was there too, but she was in a box and couldn’t enjoy the turnout. 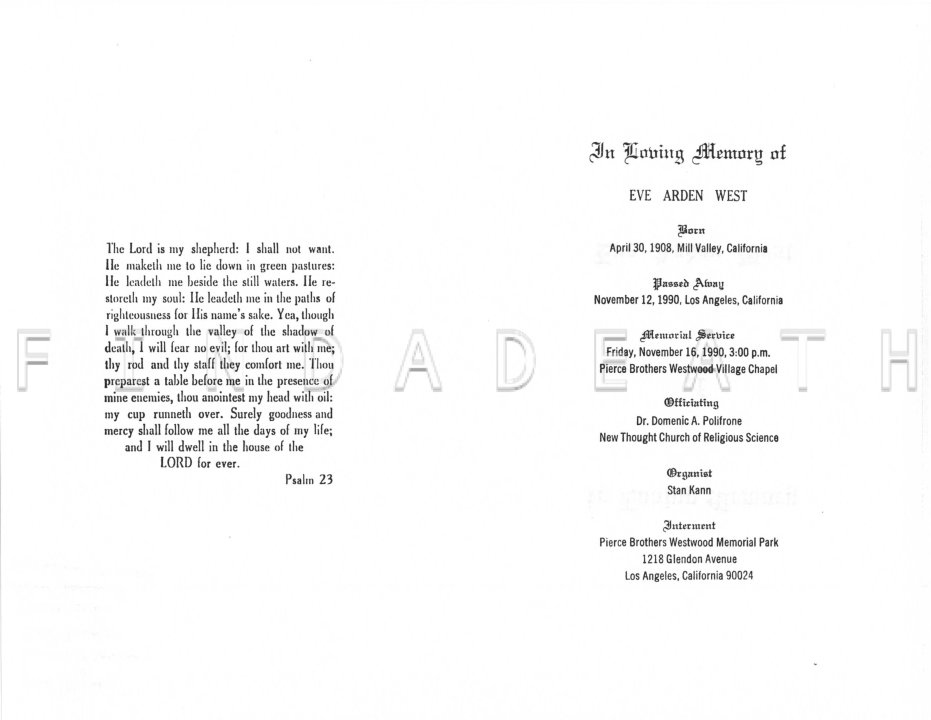 After the service everyone was given a copy of Eve’s autobiography. 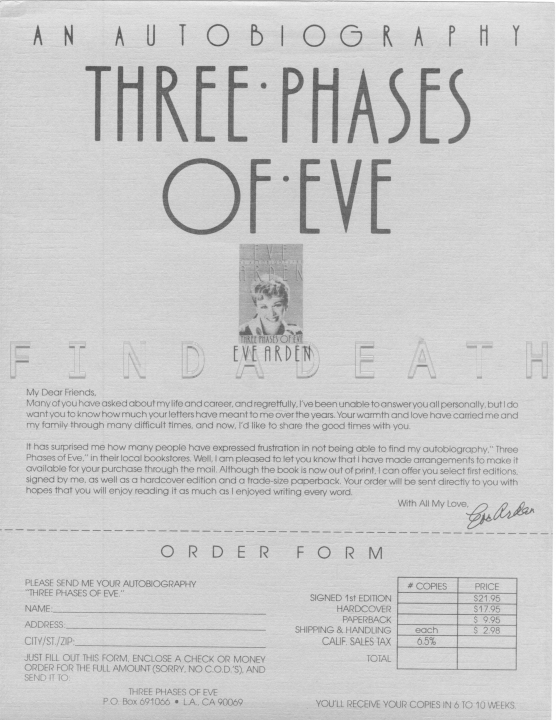 She was cremated, and buried with her husband of 33 years, Brooks West. I got there shortly after she was planted. 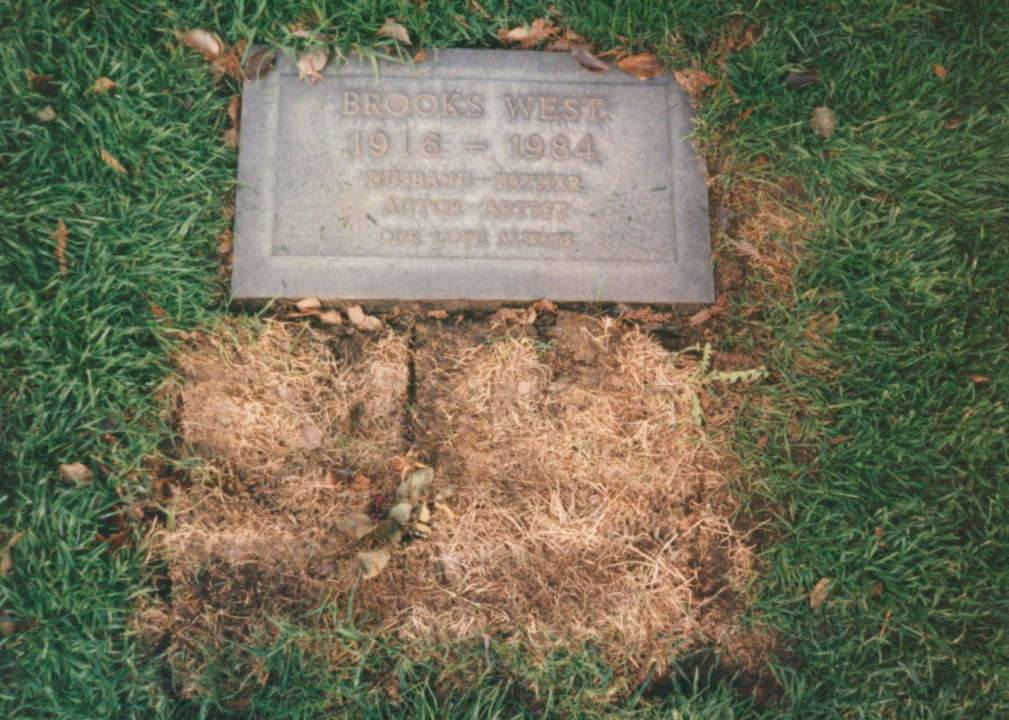 Trivia: Even has two stars on the Hollywood Walk of Fame, one in the television and the other in radio categories.

One thought on “Eve Arden”