Flo, she don’t know… that the boy she loves is a Romeo…

If anyone ever got the shaft, in my opinion it was poor Flo, the Supreme on the right. She should have been on top of the world, but at 32 she was dead from heart failure. Some might say a broken heart.

Florence, Diana Ross and Mary Wilson grew up in the now demolished Brewster Projects of Detroit. See them then and now. 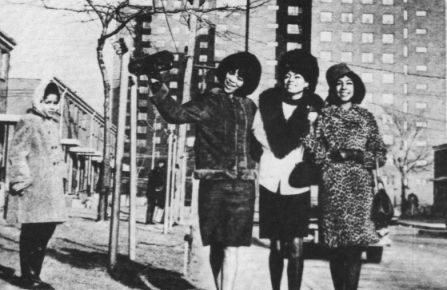 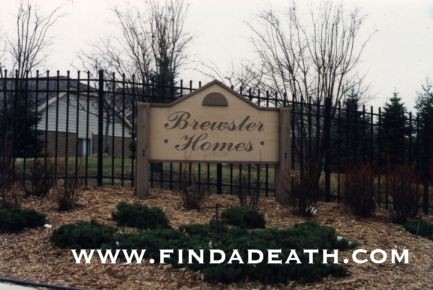 To make a fascinating story short, after begging Motown Records founder Berry Gordy for work, they were hired to sing. They recorded a string of hits for Motown which still stand as a museum on East Grand Boulevard in Detroit. 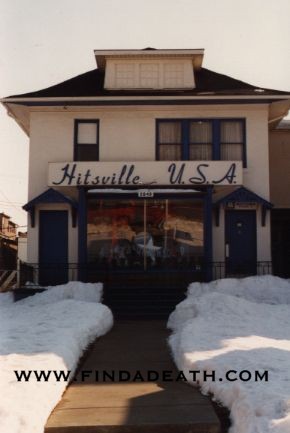 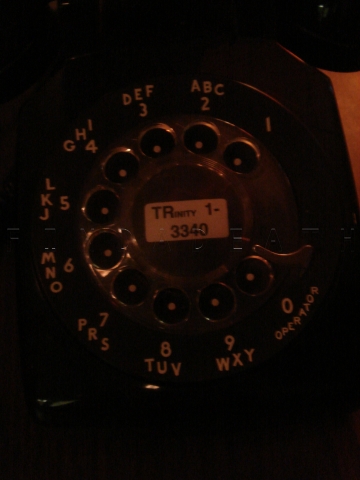 They recorded most of their hits including “Where Did Our Love Go,” and “Baby Love,” in Studio A.

We had a Death Hag meet up a few years back and toured the studio.  This is our fun group. 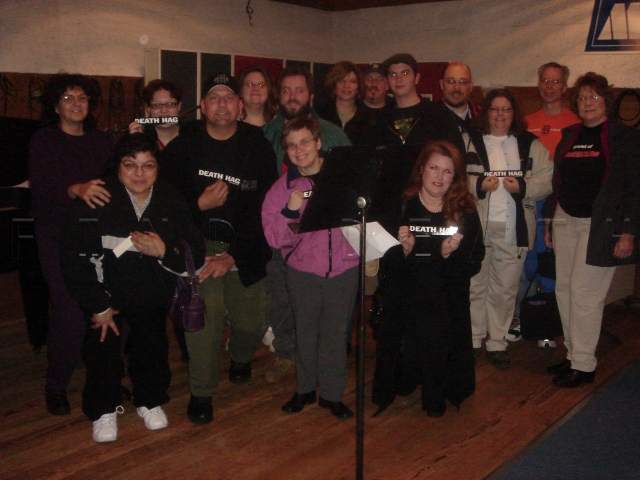 The tour guide asked for 3 volunteers.  Since I was kinda the group leader, I stepped up.  They showed us a couple of hand and feet movements and had the lyrics to MY GIRL in front of us.  They then told us to sing and do these moved.  At the beginning, I was moritified. 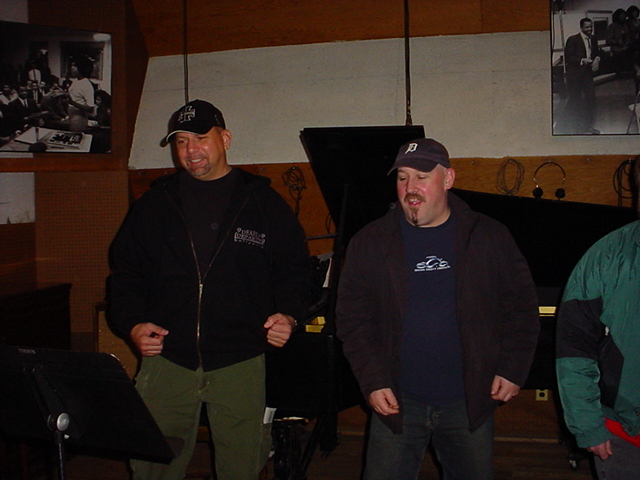 Then the guide said, “You just sang one of Motown’s greatest records in the very studio it was recorded.  BAM.

The Surpemes toured, often being the first blacks to perform in certain clubs.  One club they played was the Roostertail on the river in Detroit.  When they were doing the research for the film Dreamgirls, some location people went to the Roostertail to take photographs.  The Rainbow Theater in the film is a tribute to the Roostertail, including the distinctive R in the logo. 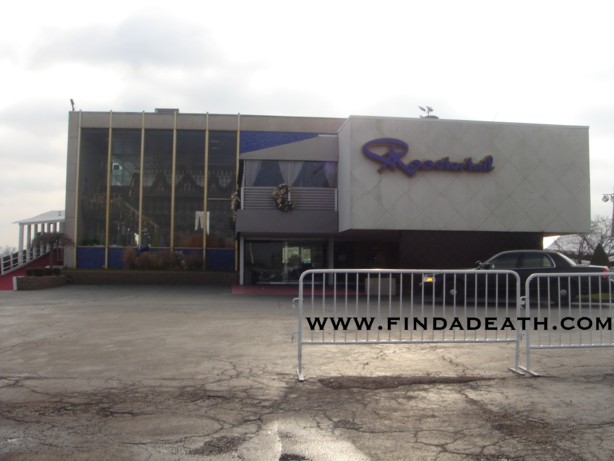 When the big money started rolling in, all 3 girls bought houses on Buena Vista, in Detroit, this was Flo’s.

I love “Back in my Arms Again” because the lyrics reference both Mary and Flo on background vocals, and Flo doing that… ‘mmhmm ghuurlll” look. 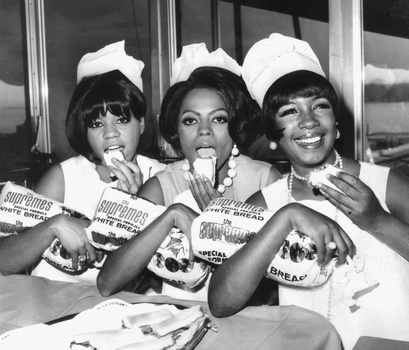 Our white bread is made of genuine black girls.

The popular story is that Flo (who coined the name Supremes) had the better singing voice but was less aesthetically pleasing that Diane Ross, for whom Berry Gordy had romantic interest.  After the group became successful, the name was changed to to “Diana Ross and the Supremes.” Flo was a proud girl, and resented the attention heaped on Diana and (literally) being shoved to the background.  Flo was PISSED. 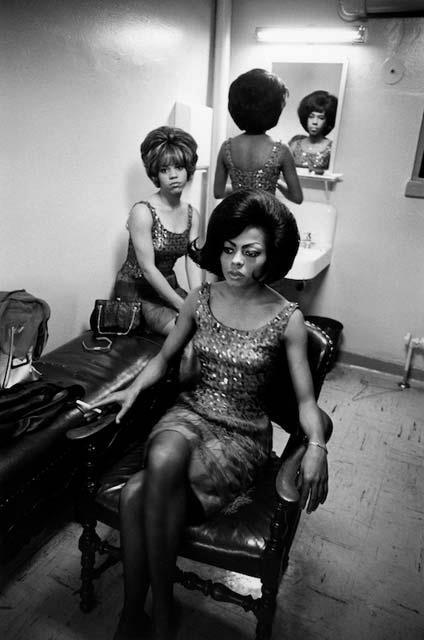 She started drinking (I know I would, but it wouldn’t take much to send me there anyway), and showed up to gigs drunk and late. That I wouldn’t do.  Motown fired her and replaced her with Cindy Birdsong. 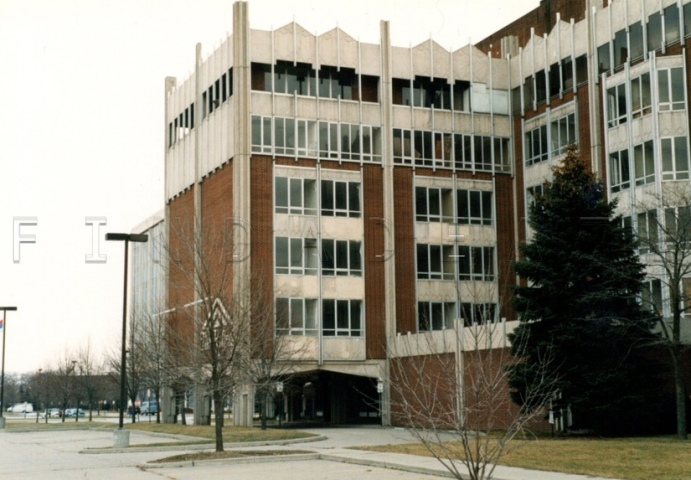 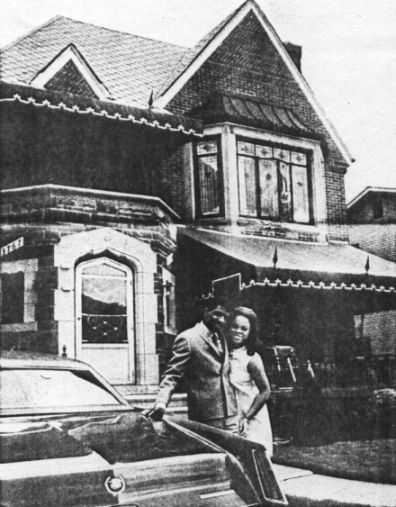 In 1971, Flo sued Motown for $8.7 million for back royalties, and because Gordy, “secretly, subversively and maliciously plotted and planned” to oust her from the group. She thought the initial settlement was “meager and grossly inadequate.” The judge thought otherwise, and it was thrown out of court.

Tommy Chapman too over management of Flo’s from then on, but lacked experience. The money from the initial settlement was eventually squandered.  She and Tommy separated. Flo lost her house on Buena Vista, and she and their 3 children ended up on welfare.

In the fall of 1975, she came in to some money from some sort of “legal settlement,” (supposedly a “slip and fall”) and bought a house on Shaftsbury Street. in Detroit. She got back together with Tommy, and things were starting to look up. 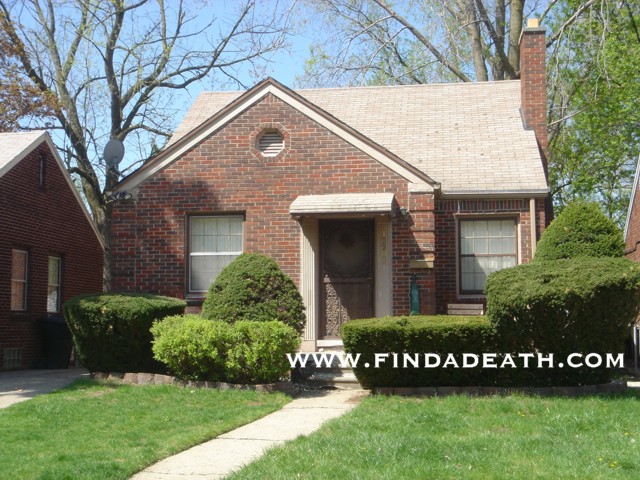 The settlement from a “slip and fall” you’d mentioned was actually a second settlement from Motown / Berry Gordy as stated in “Call Her Miss Ross”, an unauthorized biography of her.
She entered Mt. Carmel Mercy Hospital (now a division of Grace Hospital) on Saturday, February 21, 1976, complaining of numbness in her extremities. 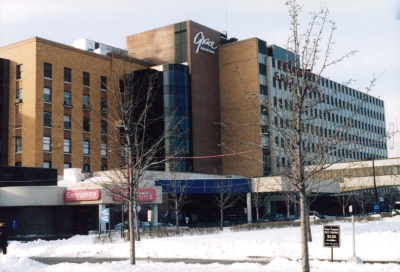 A police report said she had “ingested an unknown amount of pills and consumed alcohol.” A doctor confirmed that “they were medication for overweight and high blood pressure.” She died at 10:05 the next morning, the result of a blood clot in her coronary artery. 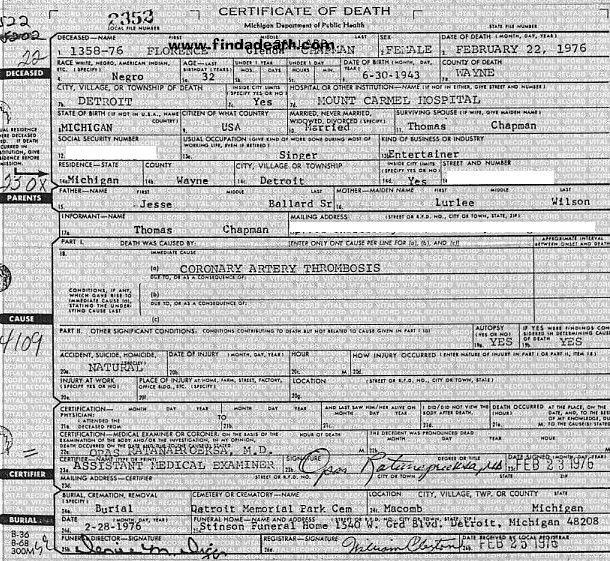 Flo was laid out in the Stinson Funeral Home on West Grand Boulevard. She was put in a light blue steel coffin, and wore a light blue choir robe. Gladys Knight and Diana Ross sent flowers. She had the florist sign the sentiment, “I love you Blondie – Diana.” psh. 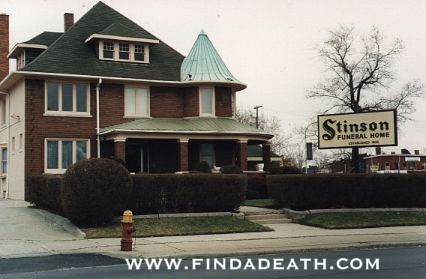 On Friday, Feb 27th, almost 5000 people lined the street in front of the New Bethel Baptist Church to say goodbye to her. Diana Ross arrived and was booed by the crowd. The Reverend C.L. Franklin (Aretha’s dad) presided over the service. Members of the Four Tops, Marvin Johnson and Thearon Hill served as pallbearers. Stevie Wonder was an honorary (insert obvious joke here) one. Diana made her grand entrance, and sat in the front row with the immediate family. No one had the nerve to tell her to piss off. 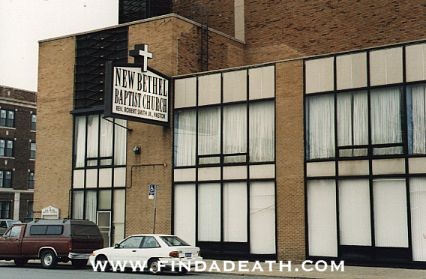 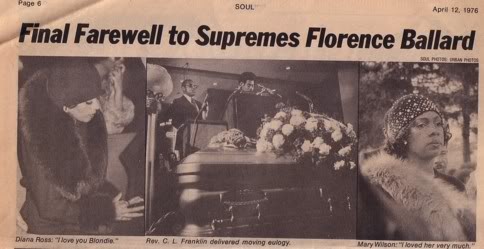 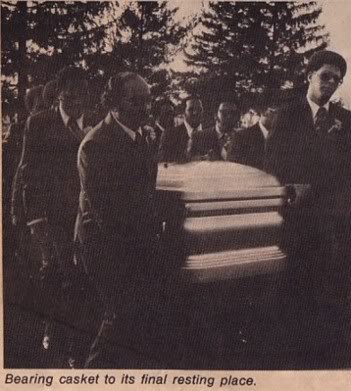 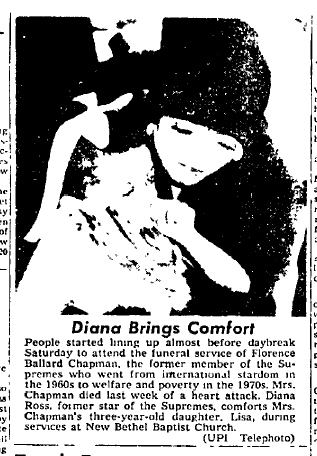 To quote the Detroit Free Press, “Ms. Ross’s eyes filled with tears, and the photographers snapped her picture.” She surprised and embarrassed Mary Wilson, the other Supreme, by announcing they wanted a quiet moment with Flo (in front of all the mourners). When they took Flo’s casket out, the organist played “Someday, We’ll Be Together.” A nice touch, but neither Flo nor Mary sang on that particular record – it was recorded by Diana and two session singers. That.  Just.  Sucks.

When they left the church the crowd went nuts, grabbing for the flowers off the casket. Here’s mine.  Psych.  I wish.  32 Detroit Policemen barely had the crowd under control. “A funeral home attendant used the base of one of the arrangements as a spear, thrusting at persons in an attempt to keep them from grabbing the flowers. Finally, in frustration, he and the other attendants gave up and the whole arrangements were passed into the crowd, where people madly grabbed for bits and pieces.

At Detroit Memorial Park, there were no cameras, no reporters, and no Diana Ross. The only ones that went the whole 9 yards were Flo’s family, Mary Wilson, and the pallbearers. They said a quiet goodbye, Flo was lowered into the ground, and they left. 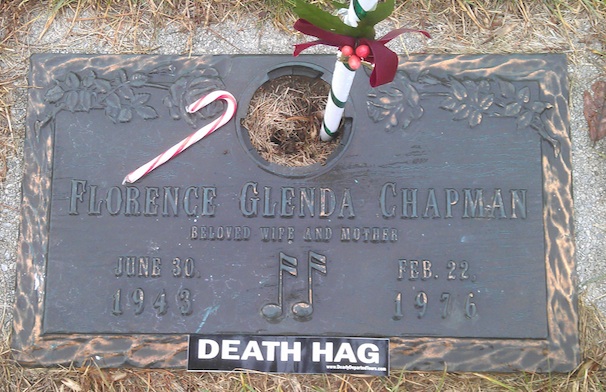 We liked Flo. Bless her.

Update: Even now, Motown continues to whore the original “Supremes,” with a new group of gals.

Did you ever notice how Diana Ross’ eyes bug out when she sings? 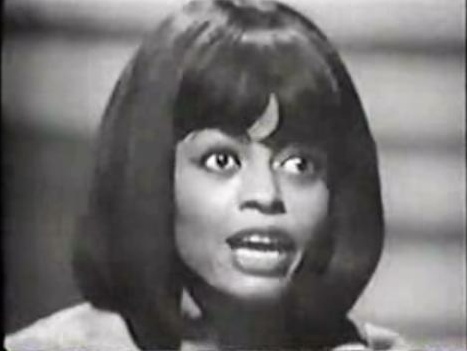 Back in 1999 when I lived in England, I was given the opportunity to attend a tv taping of An Evening With Diana Ross – front row center.  As much as I wanted to hate being there, it was Miss Ross. When she made eye contact with me while singing a Supremes song, you can’t help but be caught up in it.  Even though she was an ice queen to the Director, it was an awesome night.

7 thoughts on “Florence Ballard (The Supremes)”