If Fred Astaire is the Cary Grant of dance, I’m the Marlon Brando.
I arrived in Hollywood twenty pounds overweight and as strong as an ox.
Things danced on the screen do not look the way they do on the stage. On the stage, dancing is three-dimensional, but a motion picture is two-dimensional.
At 14 I discovered girls. At that time dancing was the only way you could put your arm around the girl. Dancing was courtship.
I didn’t want to be a dancer. I just did it to work my way through college. But I was always an athlete and gymnast, so it came naturally.
I’d studied dance in Chicago every summer end taught it all winter, and I was well-rounded. I wasn’t worried about getting a job on Broadway. In fact, I got one the first week.
I still find it almost impossible to relax for more than one day at a time.
My mother had gotten a job as a receptionist at a dancing school and had the idea that we should open our own dancing school; we did, and it prospered.
When Ginger Rogers danced with Astaire, it was the only time in the movies when you looked at the man, not the woman.
There is a strange sort of reasoning in Hollywood that musicals are less worthy of Academy consideration than dramas. It’s a form of snobbism, the same sort that perpetuates the idea that drama is more deserving of Awards than comedy.
Show More Quotes
Show less

Judy Garland was given credit for getting him his first big film part in For Me and My Gal. He went on to star in dozens of films (including the big wet one), and received a special Oscar “for achievements in the art of choreography on film,” for his role in An American in Paris. His talents didn’t stop there. In 1969 he directed Barbara Streisand in Hello Dolly. Gene was given the honor of placing his feet in wet cement in the forecourt of Mann’s Chinese Theater. 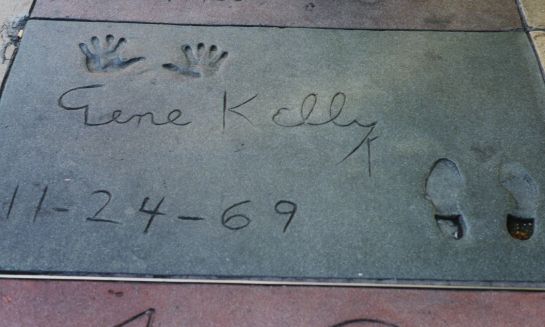 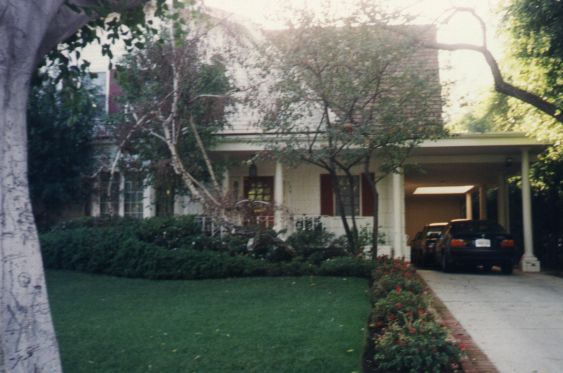 He and his children stood outside and watched the massive home burn to the ground, destroying a career of memorabilia, including his Oscar. He rebuilt the exact same house on the spot, using original blueprints. I guess they survived the fire.

Gene Kelly last danced on screen in 1980, with Olivia Newton John in Xanadu. I wonder if he regretted it. He spent the next several years hosting documentaries and touring the country as a lecturer.

In 1990, the 77 year old Kelly married 36 year old Patricia Ward, but his happiness was short lived. In 1994, he was hospitalized in San Francisco with cellulitis, a skin infection in his leg.

In July of that year, he suffered a massive stroke and was back for seven weeks in the UCLA Medical Center. 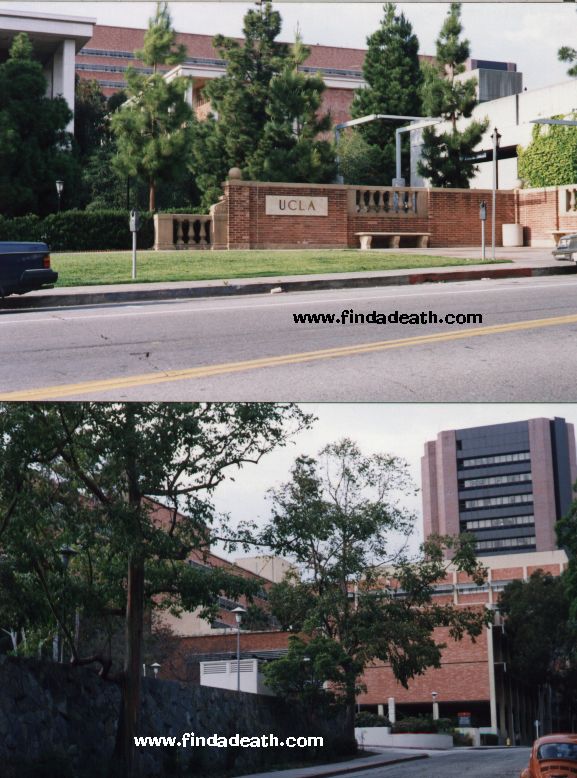 The next February, he suffered another stroke, and so on, and so on… This guy had really been through the ringer. He was bedridden for the last months of his life, spending most of his time watching old movies on his VCR.  According to one report, in May of 1995 nurses dropped him in his home, breaking his arm.  Gene’s wife contemplated suing for negligence.

It was around this time that I went garbage picking at Gene’s.  Extremely disappointed.  Nothing.  But he liked chocolate ice cream.

After slipping in and out of consciousness for several weeks, on Friday, February 2, 1996, he finally died “peacefully in his sleep.” 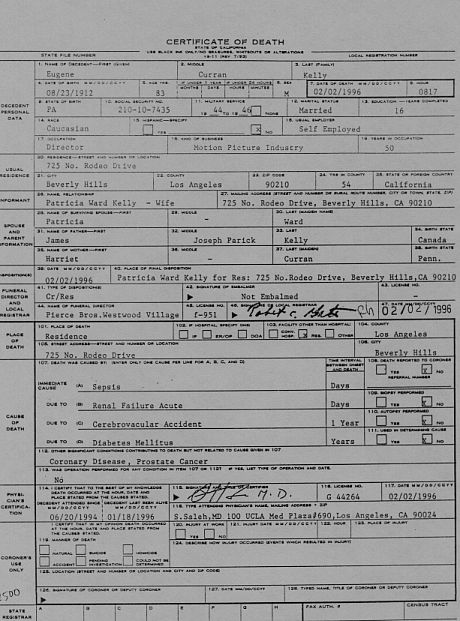 Gene was cremated at Westwood Memorial Park. His ashes were given to the family.

Gene’s image occasionally gets whored out for ads.  I know I have blurry lines, but because these people weren’t asked to endorse products, I find this the equivalent of grave robbing. 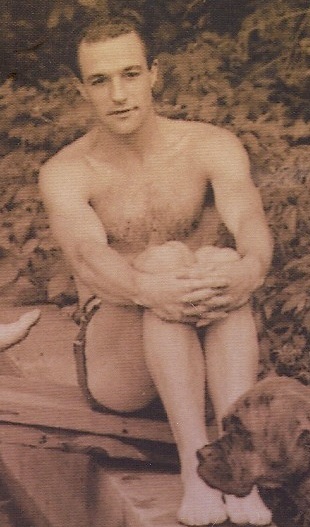 Trivia: Gene initially wanted to be a shortstop for the Pittsburgh Pirates, and spent some time in law school.

Gene’s 15-year-old grandson Seamus collapsed during a cross-country meet in 2011 and died a week later.

One thought on “Gene Kelly”