I’ll show you mine, you show me yours, and then when you show me yours, I’m going to nick you!
You’ll never find peace of mind until you listen to your heart.
Not many people are really that meticulous with what they do, I suppose, but I’m just a control freak and terribly afraid of failure or regret. I work very hard on these things.
I’m 10-12 years into life as an out gay man, and I’m a different person. I think there are things about my journey that might be useful to other people, and coming up with a hit record on its own doesn’t seem to be enough anymore.
Is my body a temple, or is my life a temple? I’m definitely in the latter category, and I think my life has been better since thinking that way.
It’s strange. At some point in your career, the situation between yourself and the camera reverses. For a certain number of years, you court it and you need it, but ultimately, it needs you more, and it’s a bit like a relationship. The minute that happens, it turns you off… and it does feel like it is taking something from you.
I never minded being thought of as a pop star. People have always thought I wanted to be seen as a serious musician, but I didn’t, I just wanted people to know that I was absolutely serious about pop music.
I went through a long period where I was afraid of doing things I wanted to do, and you get your courage back, which is what’s important.
Because of the media, the way the world is perceived is as a place where resources and time are running out. We’re taught that you have to grab what you can before it’s gone. It’s almost as if there isn’t time for compassion.
There are so many things and so many aspects to gay life that I’ve discovered and so many things to write about. I have a new life, and I have a new take on dance music because of that life.
Show More Quotes
Show less

Ok, so he didn’t die, but it’s a story I find amusing, so I included it. George’s big “whoops” came very close to professional suicide.

Findadeath.com friend EJ Fleming points this out:  An interesting coincidence: Will Rogers Park, named for Will Rogers, whose most famous quote is, “I never met a man I didn’t like…” You’re sick enough to appreciate the humor in that…

According to the arrest report:

“On Tuesday April 7, 1998 at 14.50 hours officer Shan Davis # 353 was working plain clothes crime suppression in the area of Will Rogers Park, located at Canon Dr. and Lomitas Avenue in Beverly Hills, California. 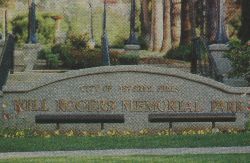 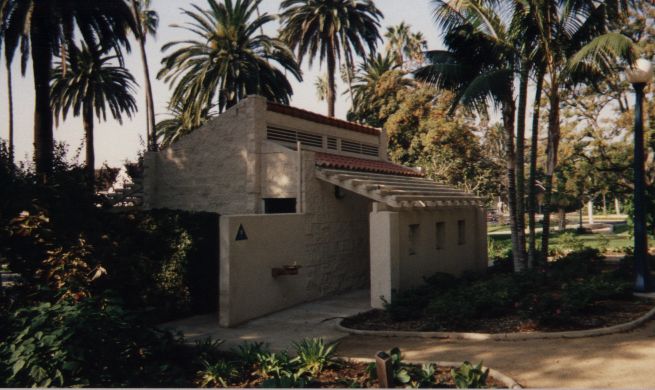 “As I walked into the restroom, I noticed the male subject standing at the urinal. 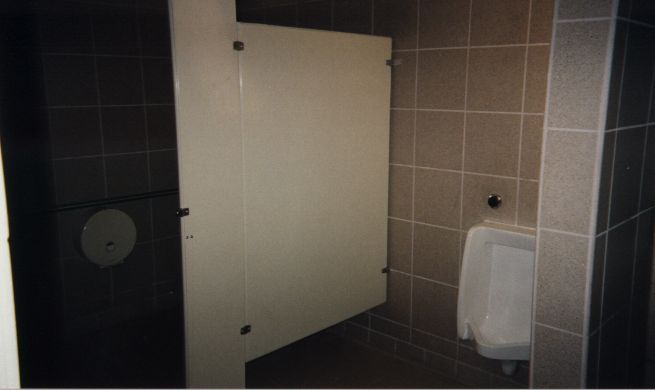 He turned and glanced in my direction. I walked into the stall and stood by the toilet with the stall door remaining open. 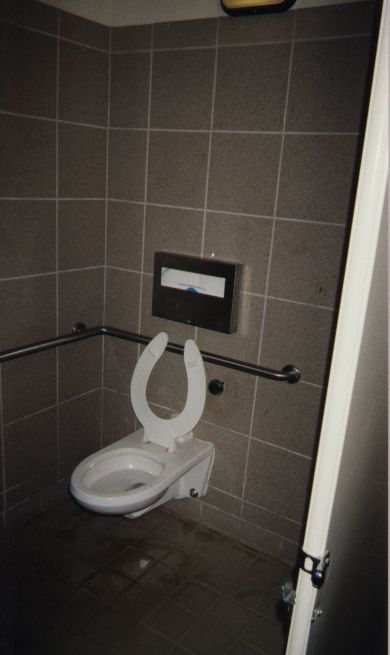 A press statement was released by the Beverly Hills Police Dept. 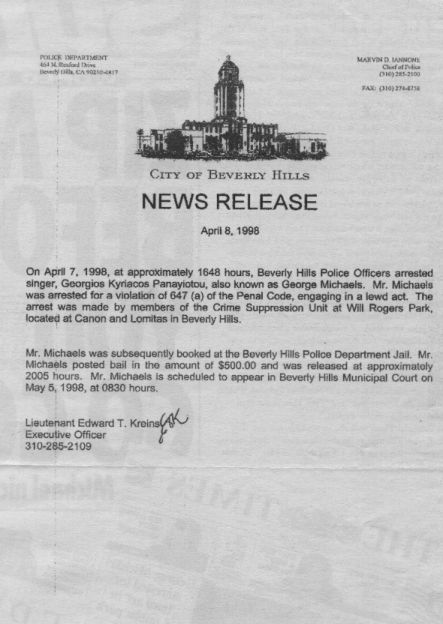 George Michael was fined and sentenced to 180 hours of community service, at a local AIDS charity. He admitted publicly for the first time that he is a gay man. We were not shocked.