You know what has to suck?  Eeking out a living raising horses, renting your property out for filming, making it to age 80, then having your name forever associated with a grisly set of murders, because you were kind enough to let some hippies stay on your property.  George Spahn sure found that out, though I’m sure he wasn’t completely innocent.  According to legend, notorious Manson Family member Lynette “Squeaky” Fromme got her name because of the sound she made when George ran his hand up her thigh.  Yum.  Surprised it didn’t get bitten off.

According to Tex Watson, Mr. Spahn is the man responsible for Tex being known as Tex, by recognizing his accent.

George lived for another 5 years after the murders.  He was married to a woman named Martha Greenholts, and lived in this cute little ranch style home in North Hollywood. 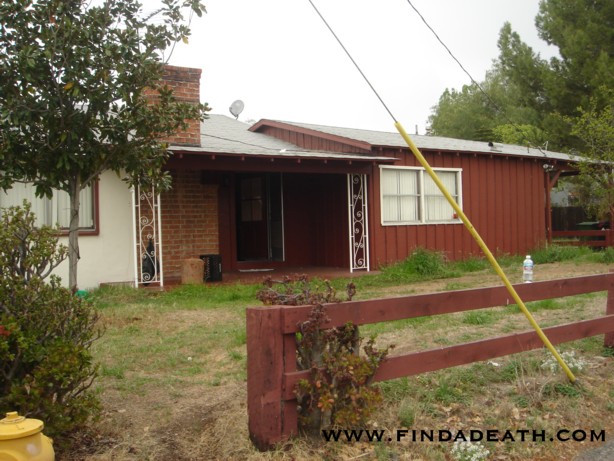 The day I stopped by to take these pictures, the man who was living in the house told me that it was used for Mr. Ed.  I doubt that is true as Ed was filmed at Hollywood Center Studios, but there you are.  Wanna see his mailbox? 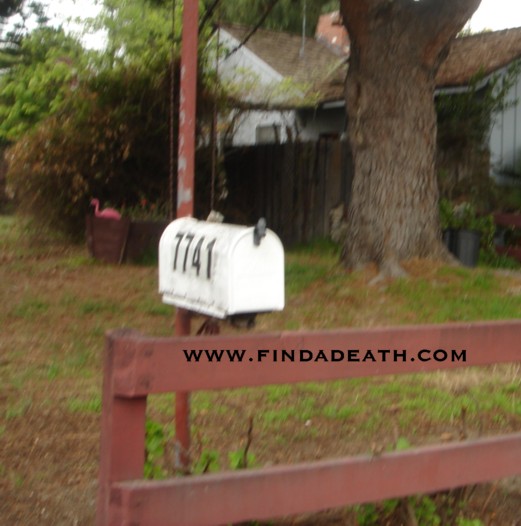 George was eventually admitted to the Sherwood Convalescent Hospital on Sherman Way in Van Nuys, and that is where he died on September 22, 1974. 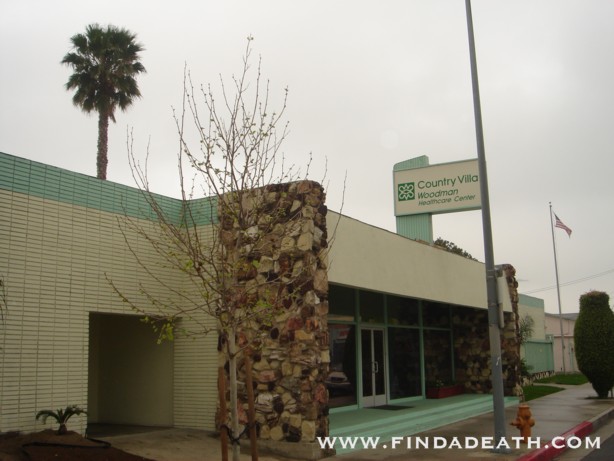 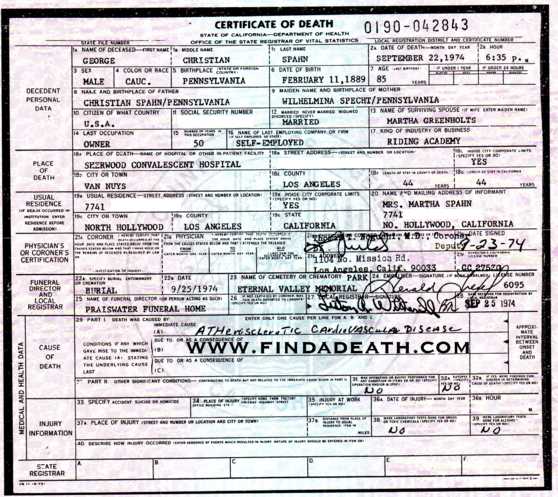 The Spahn ranch burned in 1970, and is still pretty much desolate today. 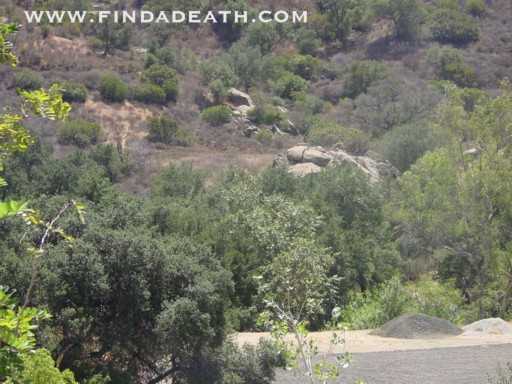 Two years ago there were some pretty serious fires in Simi Valley, that tore through the ranch.  My pal Anne and I did a serious hike around the area, 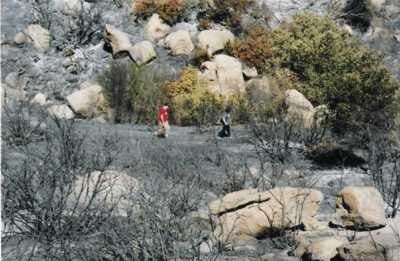 and came out of it pretty filthy. 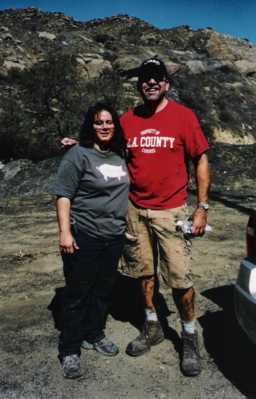 Be careful who you let stay with you.