August 8th 2006 was the 37th anniversary of the Tate – LaBianca murders.  For many years, a small group of us (as did many others I’m sure) used to acknowledge the event with a memorial meal at the scene of the last supper, the El Coyote on Beverly. 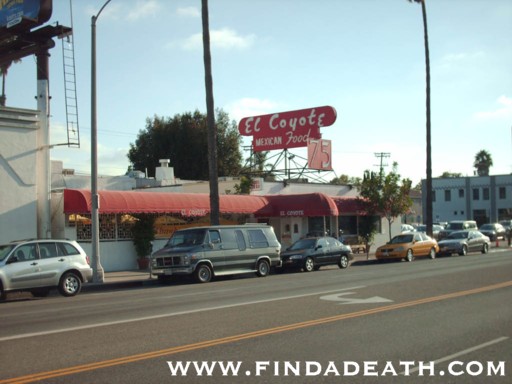 The place is jammed every year on that date, and I think the restaurant – though its been around for 76 years now, owes a lot to that night.  A lot.  I’m pleased that they finally put a picture of Sharon up on the lobby now, to go along with the obligatory head shot wall, that every business in LA has (including me).

Last year I launched my multi media Helter Skelter Tour – the tour devoted to the important locations having to do with these famous homicides and their victims. 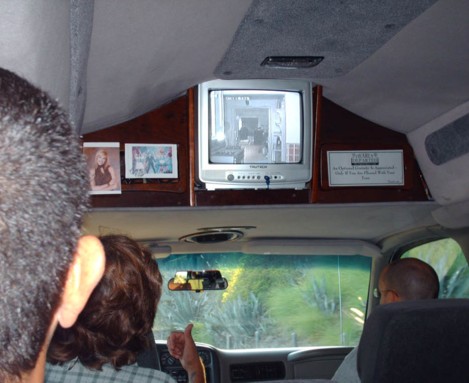 After several weeks of stress filled planning, I took my first tour out – friends I used as guinea PIGs. 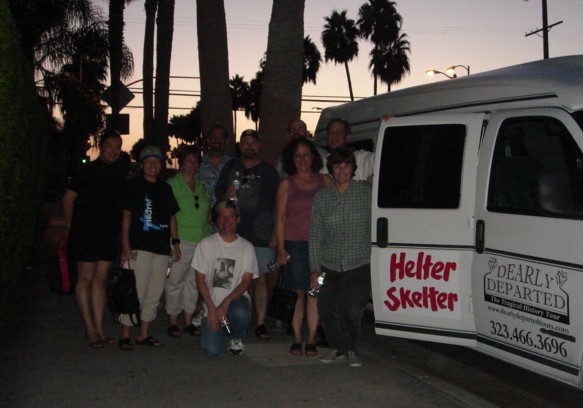 After the thumbs up from them, my official launch was the morning of the 8th, the maiden voyage. 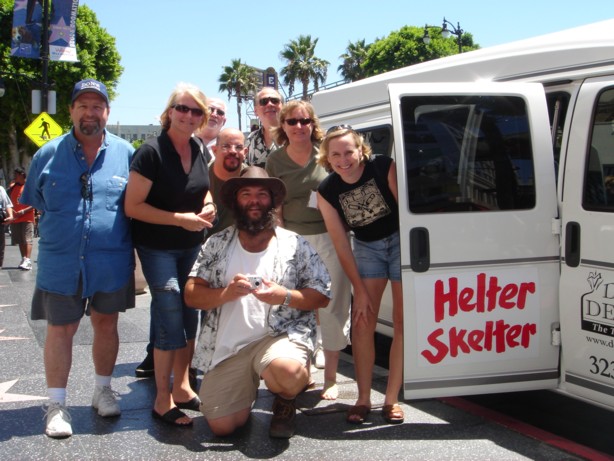 Later on, a small group of about 40 of us had a meal at The Dog. 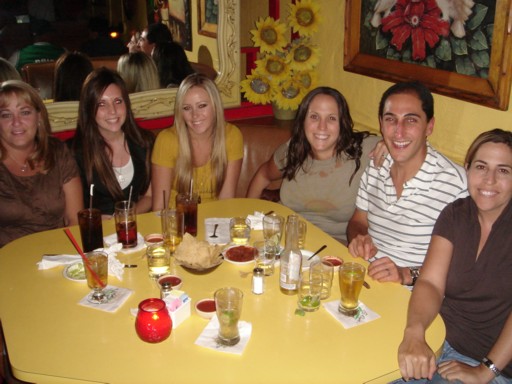 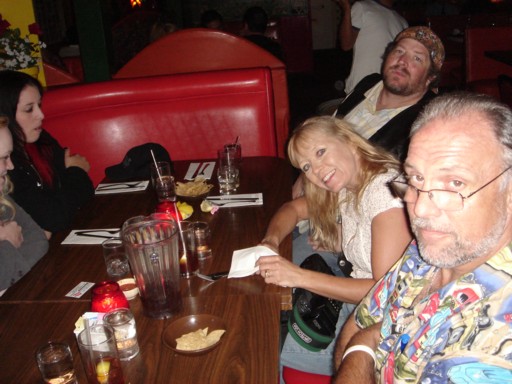 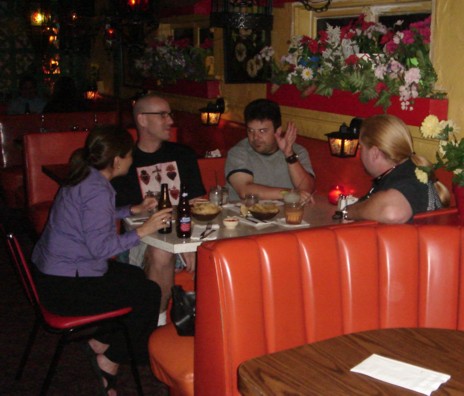 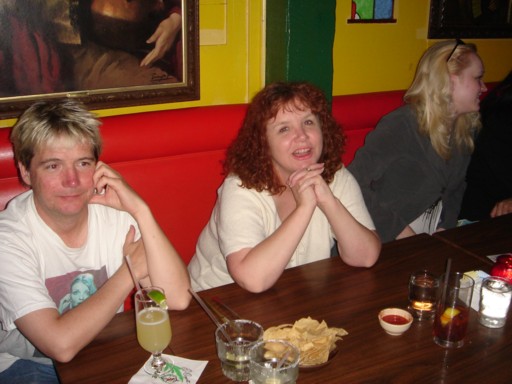 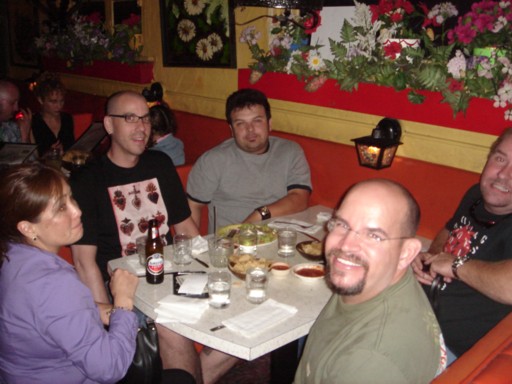 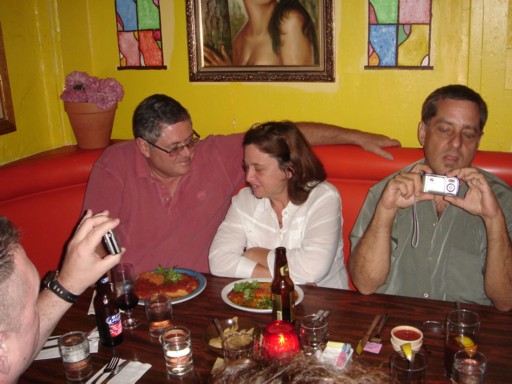 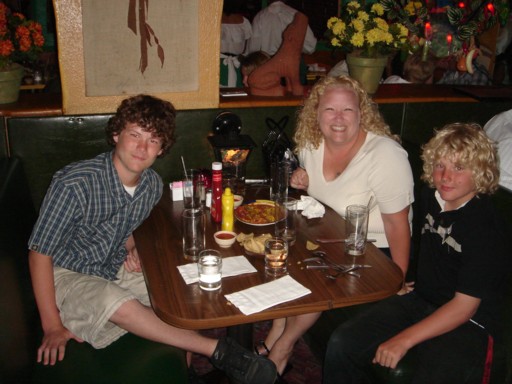 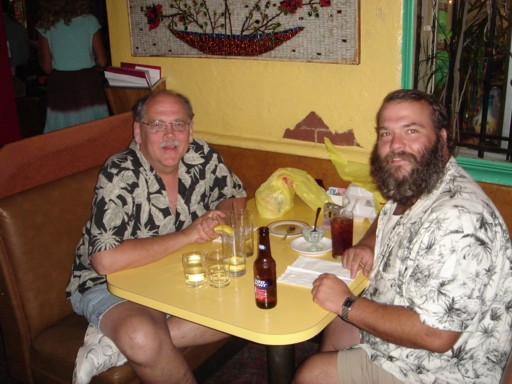 Afterwards, we left the El Coyote, and headed up to the scene of the murder. 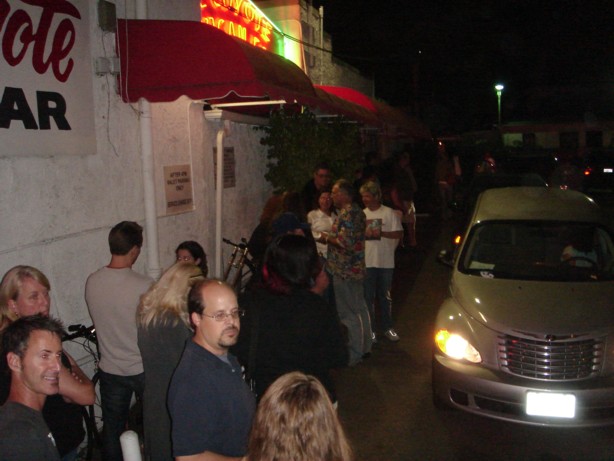 It was really wild being up there, especially because it was a full moon, and it was so quiet, you could hear the ice…   sorry.  But my pal Greg King took this amazing picture, with a telephone pole that services the property formerly numbered 10050 Cielo Drive. 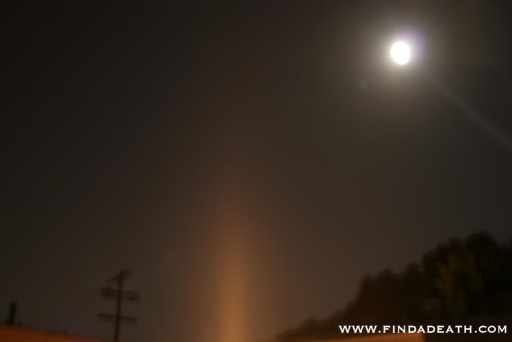 At the witching hour, we gathered at the gate where the crimes began, and just sort of silently stood there, thinking about the horrific event that took place just a few feet from where we stood. 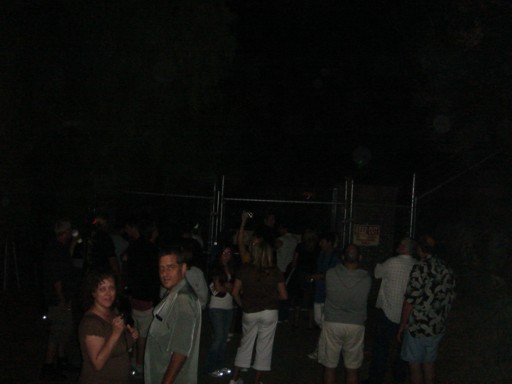 I took this (terrible) video at the anniversary minute.

We acknowledge, we don’t mock.