If you took acting away from me, I’d stop breathing.

She was a 3 time Oscar winner, and also took home a Tony, but the Swedish born actress is much better known for the scandal she caused in 1949, when she left her husband and daughter behind, to marry Italian Director Roberto Rossellini. She had a son with him, 2 months before they were legally married, sending the world into a tiz.

The US Senate labeled her, “Hollywood’s apostle of degradation.” (That’s rich) and an estimated 38,000 newspaper articles were written about the affair at the time. The marriage was annulled in 1958, and eventually the public opinion of her changed and she was allowed to return to America. Psh. Would you?

By 1974 she was living in London, and still acting in films and television. Also, for the last eight years of her life she battled cancer in both her breasts. A double-d whammy. She succumbed in her flat in Cheyne Gardens in the Chelsea district of London. 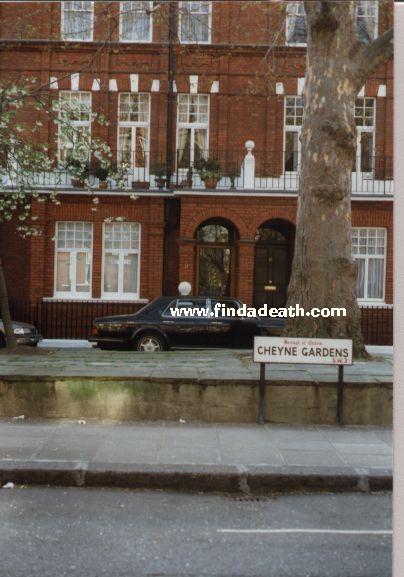 It was her 67th birthday. 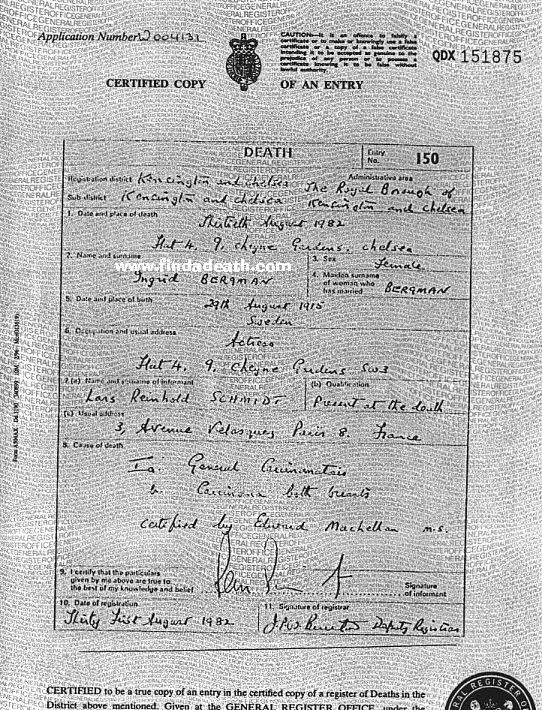 She was cremated at Kensal Green Crematory and some of her cremains were scattered off the coast of Sweden.  The rest are buried with her parents.

Where there is a Will… 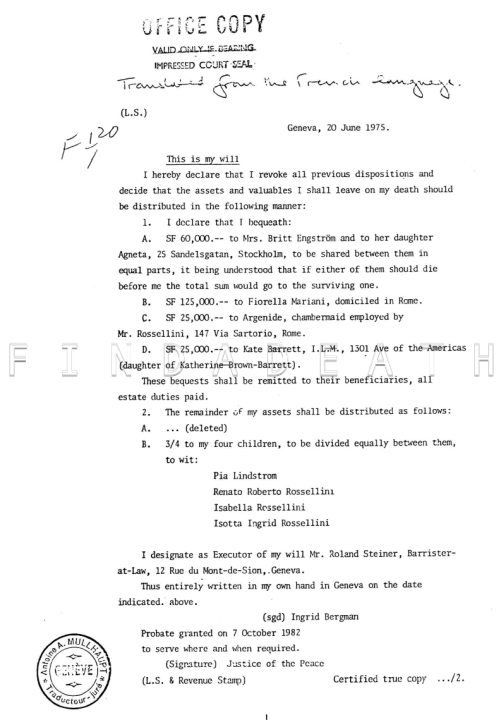 Trivia: The phrase “The earth moved,” referring to lovemaking was spoken by Ingrid (though originated by Hemingway), in “For Whom the Bell Tolls,” with Gary (like a horse) Cooper.

I took the Warner Bros. tour and they pointed out this storefront as being a cafe used in Casablanca. 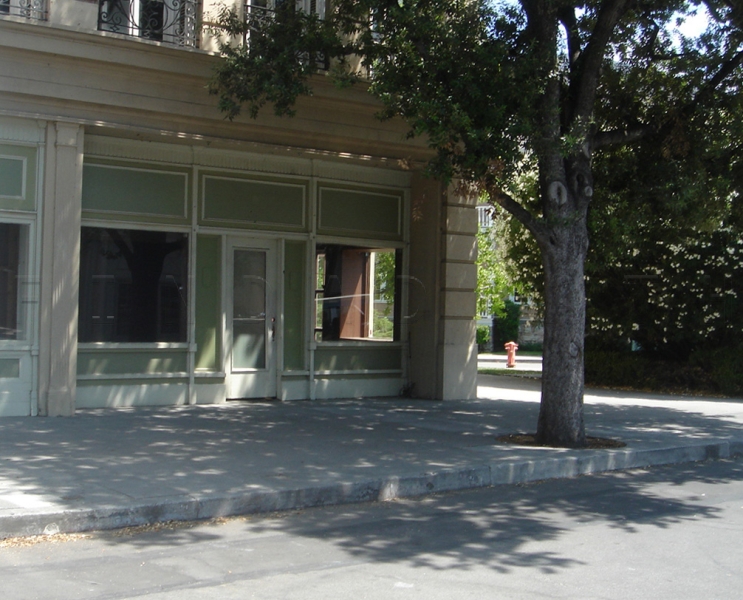 Her last role was as former Israeli leader Golda Meir in, “A Woman Called Golda,” shown on Israeli television the night she died.