How do you like yer possum, Lowell, fallin’ off the bones tender or with a little fight left in it?

Irene Ryan played Granny. Perfectly. When I was growing up, I thought her character was really annoying, but as I got older, I found her to be the best thing in the show. Those that knew her, called her Reenie. 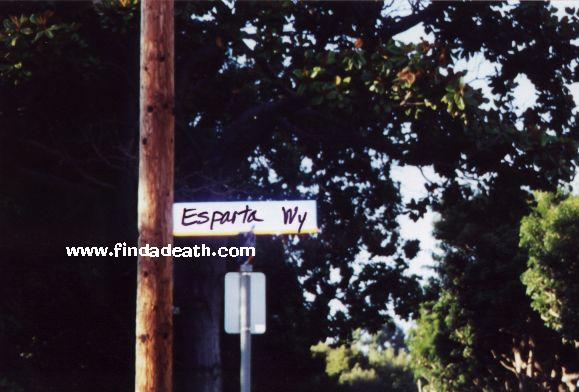 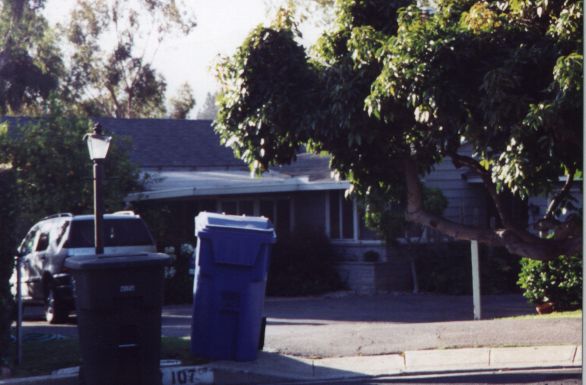 It’s a tricky one to find. Ask Steve Goldstein, who (again, thank you) took the pictures.  Here’s a better view of the house. 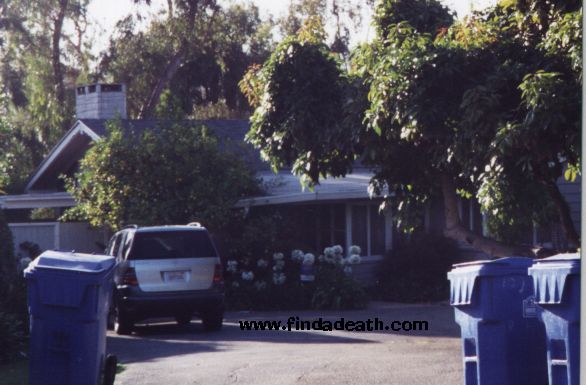 Findadeath.com friend J. Mueller writes in: “Her husband was a respected Hollywood comedy writer and former vaudevillian named Tim Ryan. Good guy, from all accounts. His main claim to fame: He wrote the scripts for a dozen or so of the Bowery Boys movies with Leo and Huntz.” Thanks for the info!

Irene was appearing in Pippin, with Ben Vereen and a few others. She suffered a stroke while performing in a Saturday matinee. A few weeks later, on April 26th, she died of some sort of tumor, and hardening of the arteries, in St. John’s Hospital, in Santa Monica. 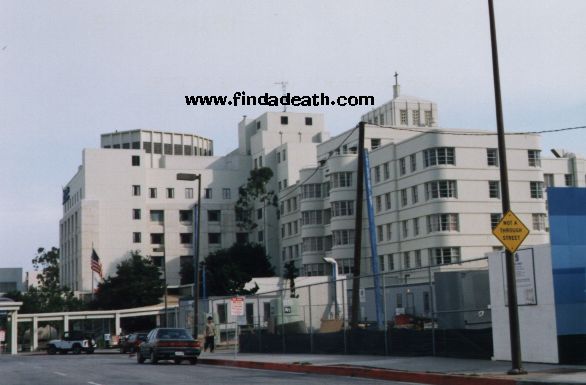 Findadeath.com friend Mitch writes in: it was a brain tumor. According to the death cert, glioblastoma is the fastest growing type.

Irene is buried in Woodlawn Cemetery, in Santa Monica, CA. I love the fact that the name GRANNY is on her tomb.

UPDATE December 2004, from Findadeath friend Fred: You might want to mention in your notes on Irene Ryan that she left her estate to establish a scholarship fund for student actors. In fact when I was in grad school, I auditioned for one of the “Irene Ryan Scholarships” (didn’t get it though). As I remember the estate was several millions of dollars, and as far as I know is still around today. Thanks, Fred! 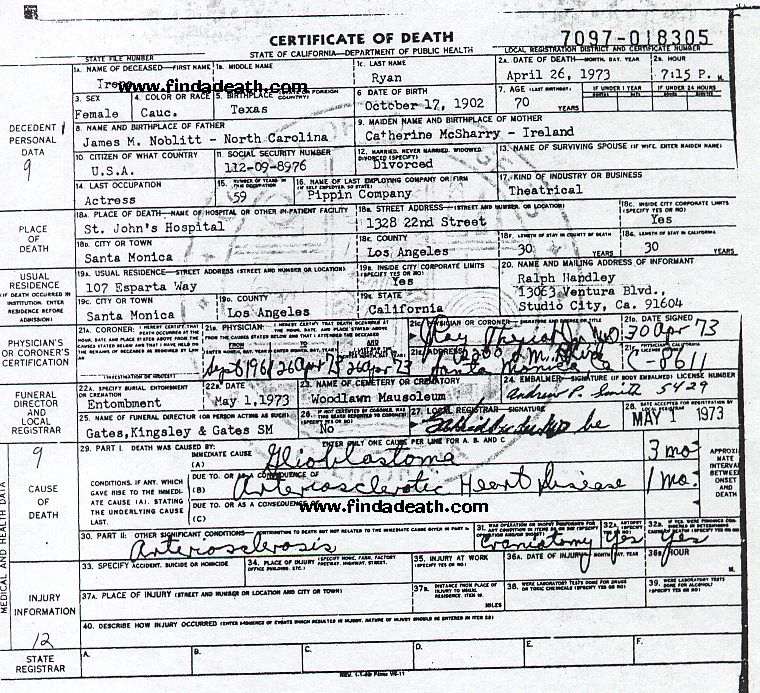