Ninety per cent of the things you do in this business are crap.

The Poseidon Adventure! My very first PG film ever. This guy was all right. Except for the fact that he and Art Carney were the same person.   Weren’t they? 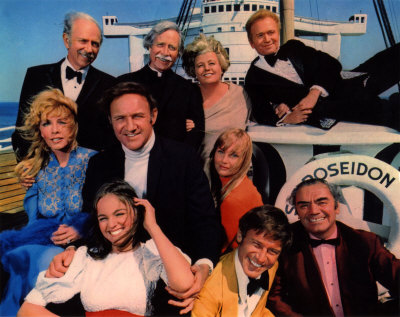 Best known for his role in Chico And The Man, opposite Freddie Prinze. When Freddie was going through his problems with drugs, they had Jack work the dialogue into the show that Chico was “staying out too late” to explain Freddie’s gaunt appearance.  After Freddie died, the show floundered desperately for one more season.

Jack was living in the Hollywood Hills on Sunset Plaza Drive, 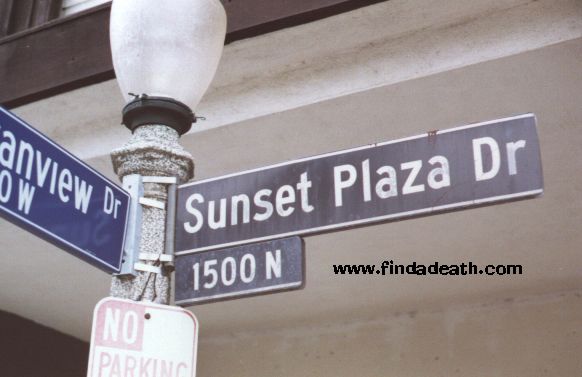 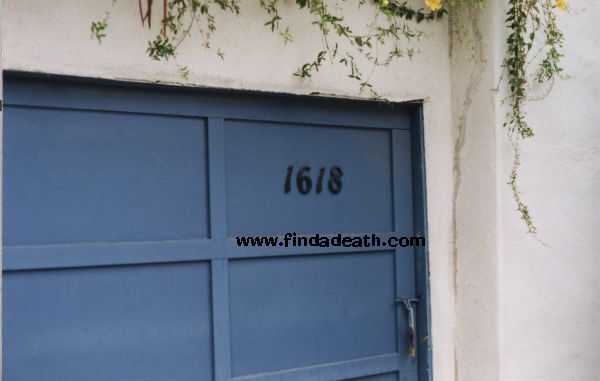 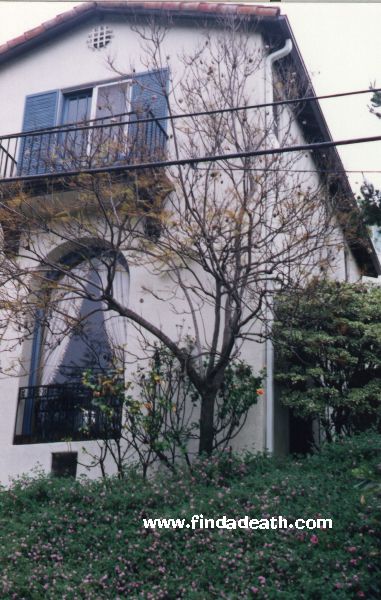 The Man had been diagnosed with colon cancer in 1978. He told friends about his disease, but kept it a secret from the public. His comments on the issue: “Actors need jobs too much, we can survive any kind of publicity but serious illness.”

Jack was in remission until the last several weeks of his life, when “it kind of took hold,” according to Jack’s publicist, Tom Masters. He knew it was fatal, yet he kept on working, and playing golf. Even joked about it. 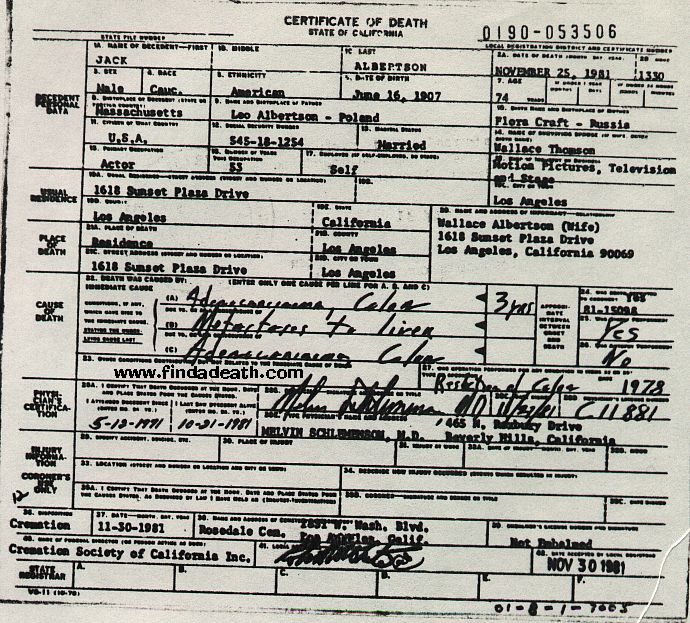 Tom Masters went up to the house before Jack’s body was removed. “He was lying there with a smile on his face,” said Tom. How they got his body out of the house, is beyond me.

Look at how steep it is. 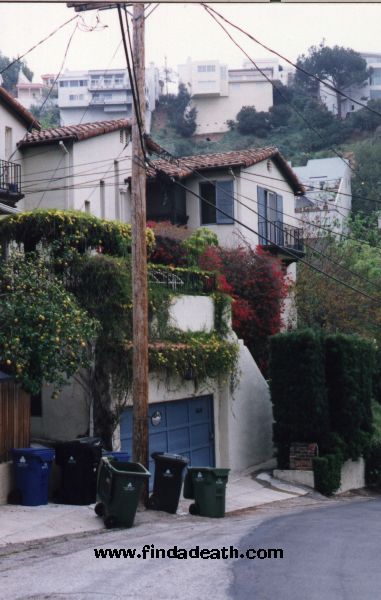 Jack was cremated on the 30th of November, and there was a memorial service held on December 3rd.  No word on what’s happened to his ashes.

He was also Grandpa Joe in Willy Wonka. That was cool, although it creeps me out that all those people shared the same bed. If they never got out of bed, how did they go to the toilet?

One of Jack’s last acting jobs was a television film, “Grandpa, Will You Run With Me?” starring the illustrious Quinn Cummings. Now tell me, when was the last time you heard that name mentioned? Was she not the most annoying little troll in the world? The TV flick was released posthumously, and if I was Jack, I would have reached from beyond the grave, lit a match to all prints of the film, and smacked little Quinn Cummings.

Trivia: Jack was one of the rare performers that earned a Tony, and Emmy and an Oscar. One of three, I think.

More:  Jack was the sister of “Frank, I have one of my sick headaches” Mabel Albertson, Samantha’s mother-in-law from Bewitched.

I thank Bob Siler again, for providing the obituary for this story. Thanks as usual, Bob.

UPDATE, March 2004, from Findadeath friend Scott Cokeley:  Jack Albertson….it mentions “not sure where his ashes went”…..according to the Internet Movie Database, his ashes were scattered in the Pacific Ocean (“Neptuned”)

Thanks for the info, Scott and Mark for the snappos.