They’ve been trying to get rid of the actor and they’ve finally managed to do it. They’ve come up with ants, bugs and pigs to sell and the audience is buying it.

By most accounts Coburn seemed like a friendly guy but he played a great tough guy. He owned the El Sleazo Restaurant in The Muppet Movie, so he had a sense of humor.  By all accounts, a decent human.

He had two children from a previous marriage that ended in divorce.  There is one report of an illegitimate daughter in Mexico, but no confirmation.  He remarried in 1993 to Paula.  Their house was destroyed in the 1994 Northridge earthquake, and the bought another home way up on top of a hill in Beverly Hills. 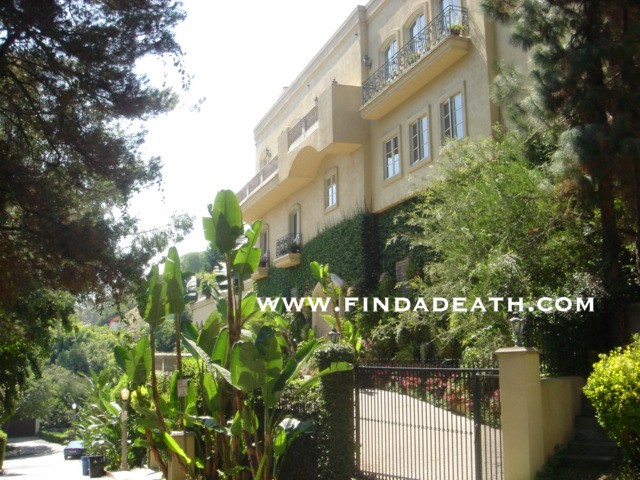 Officially, Coburn’s address was this high rise on Wilshire. 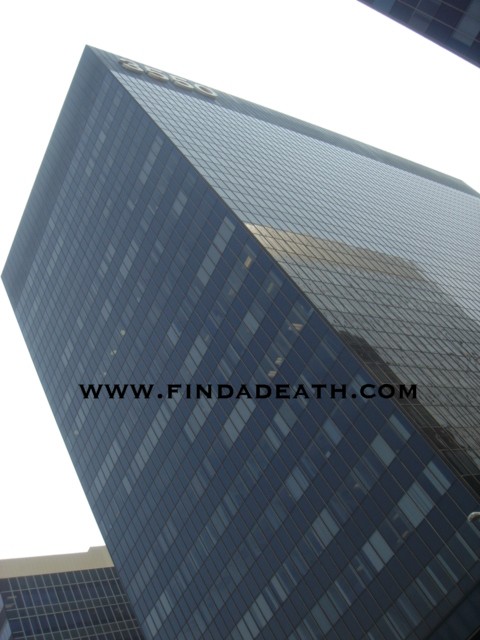 Can you see Mrs. Coburn lugging groceries into this building?  No, I don’t think so. 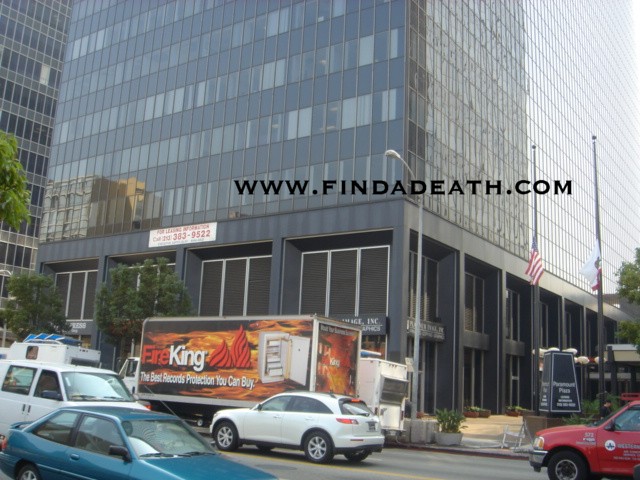 In fact, here they are in their real home, which you can see also from the outside. 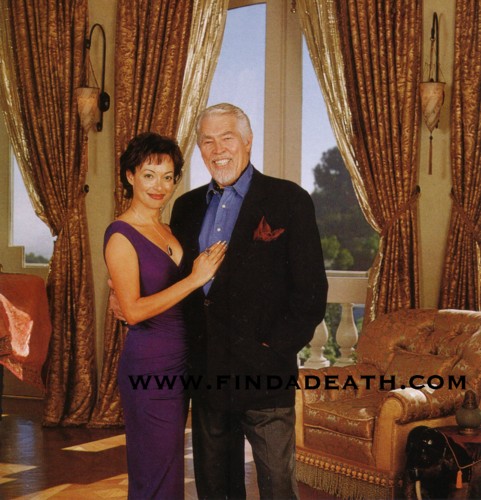 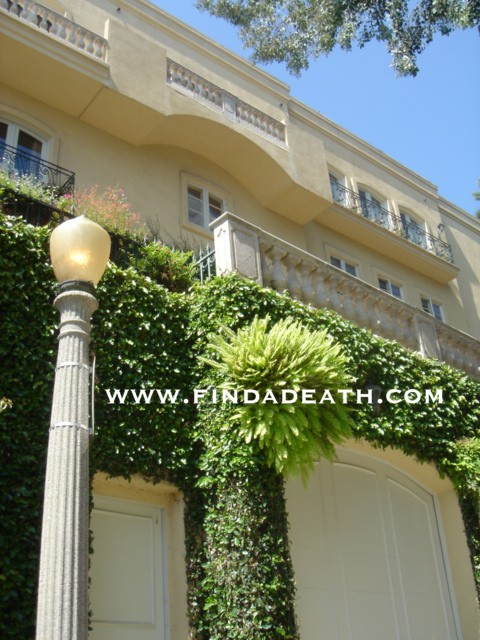 James suffered terribly from arthritis.  He stopped working because it practically incapacitated him.  He tried all sorts of therapy including psychic.  He became a real supporter of magnetic and sulfur based treatment.  He said it stopped the pain and changed his life.

On Monday November 18, 2002, James was at home listening to Billie Holiday singing Fine and Mellow.  He opened a ginger beer and had a heart attack.  His wife was with him, and he died in her arms.  He was 74 years old.  His death sounds like the perfect way to go.  For him anyway. 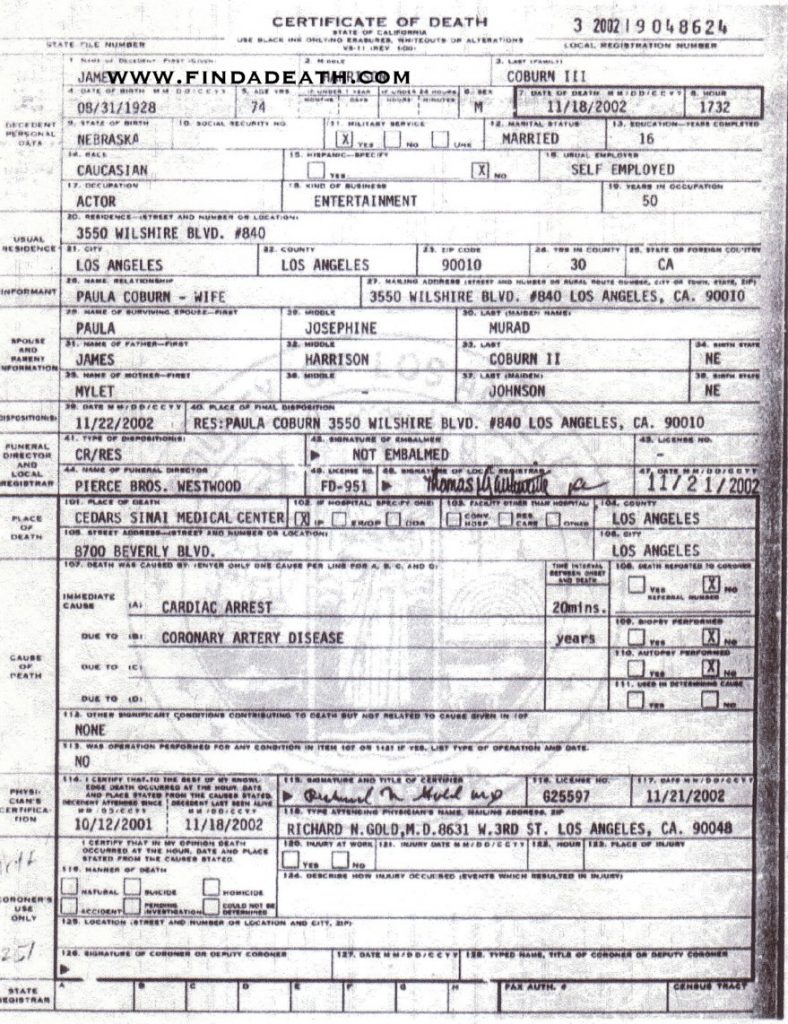 My friend Christine Davis had us in mind when she shared this spectacular example of bad timing.  How to beat joint stiffness?  die. 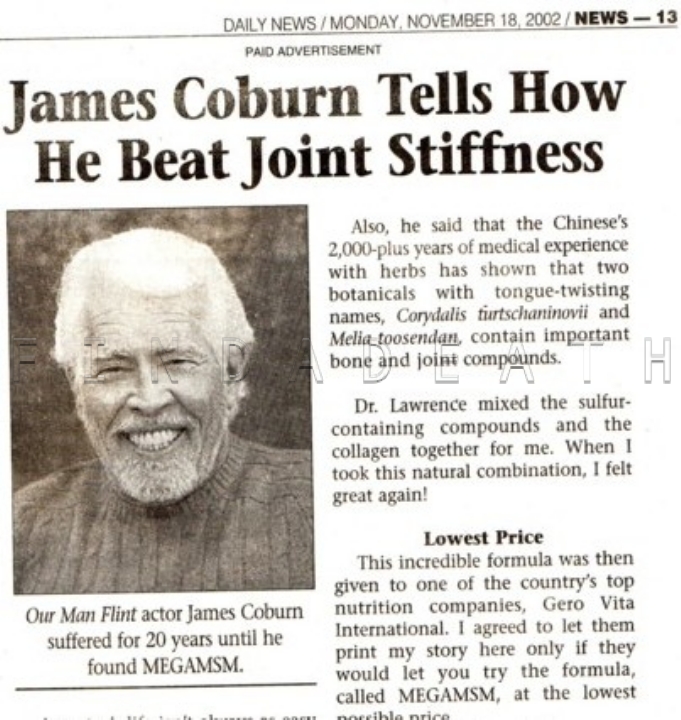 James was cremated and his ashes were kept with his widow until her own passing last year, from cancer.  Now they are both in a bench, very near Peggy Lee, at Westwood Memorial Park.  Go sit on James Coburn.  Then wiggle. 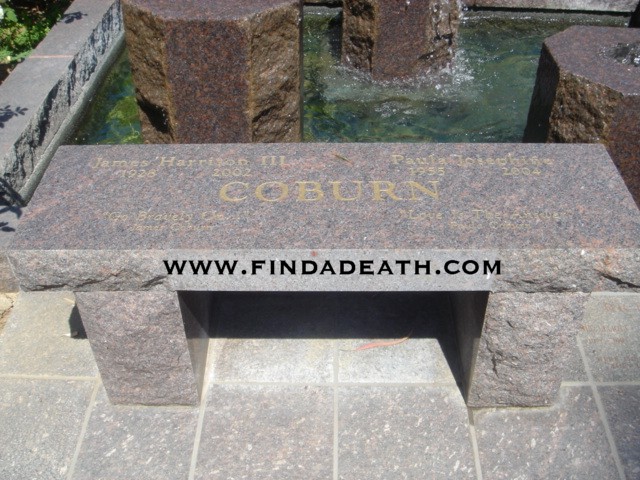 Trivia:  Did you know that James was pall bearer at Bruce Lee‘s funeral? 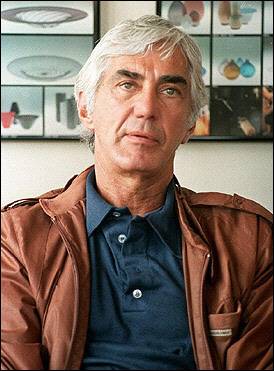 Trivia: Because of the resemblance, I always assumed Coburn played John DeLorean in a TV movie, but he didn’t. Apparently he was finna, but Mr. DeLorean himself objected and sent his lawyers, so the movie was squelched.

However, when Mr. DeLorean himself died in March of 2005, my brother and family were on the scene.  My nephew Rick owns a DeLorean car, and crashed (heh) the funeral held at the Desmond Funeral Home in Royal Oak Michigan.  Got these pictures for us too, and a program.  Hooray!  I love that I have death hags in my family. 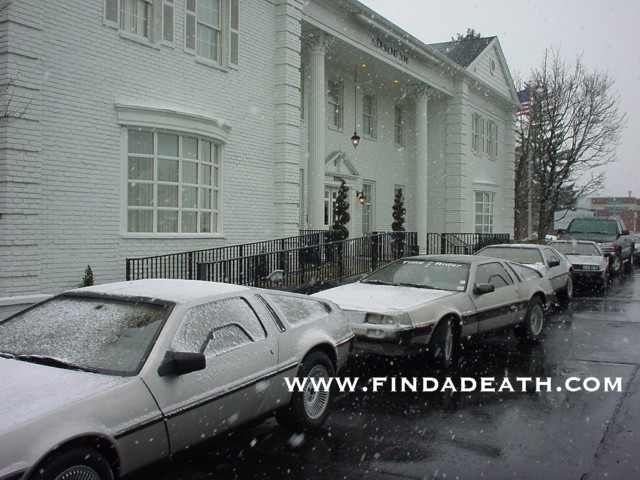 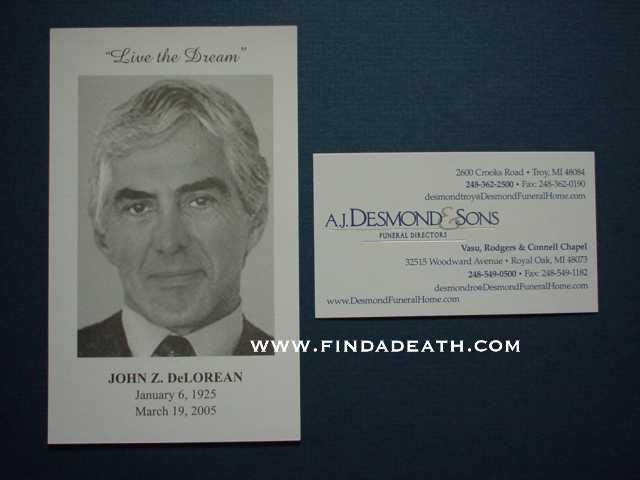 Back to Coburn, wanna see his mailbox? 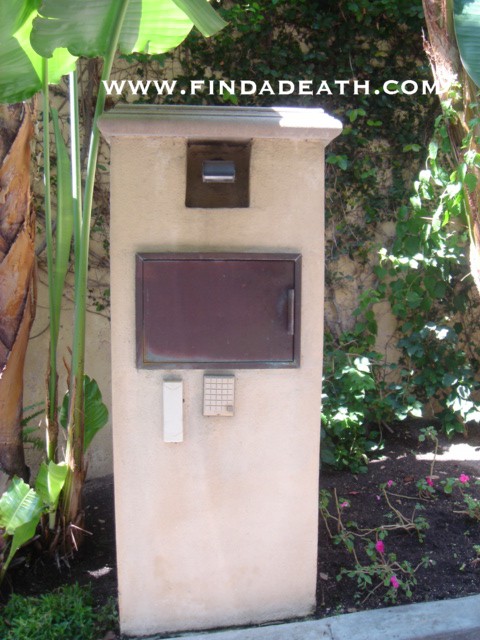