A director must be pretty bad if he can’t get a thrill out of war, murder, or robbery.

Right. So, have you seen the film Gods and Monsters? It was all about the Whale. Interesting flick, starring Sir Ian McKellen (Serena, to friends) and Brendan Fraser. One of the Redgrave creatures was in it too. James directed some amazing films, most notably Frankenstein, The Bride of Frankenstein, and The Invisible Man.  Oh, and Showboat. 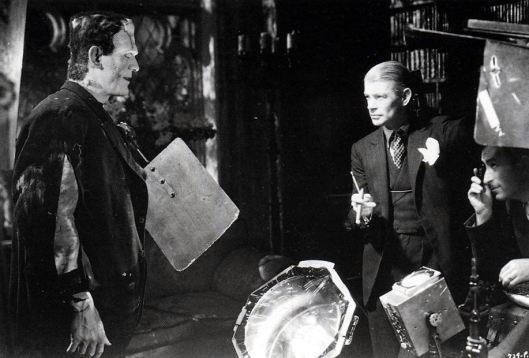 The love fest at the Oscar ceremony between the McKellan, Fraser and Redgrave was painful to watch. The fun part of the event was when Goldie Hawn announced that she used to live in the Pacific Palisades house where Whale lived and died.  Probably heavily renovated. 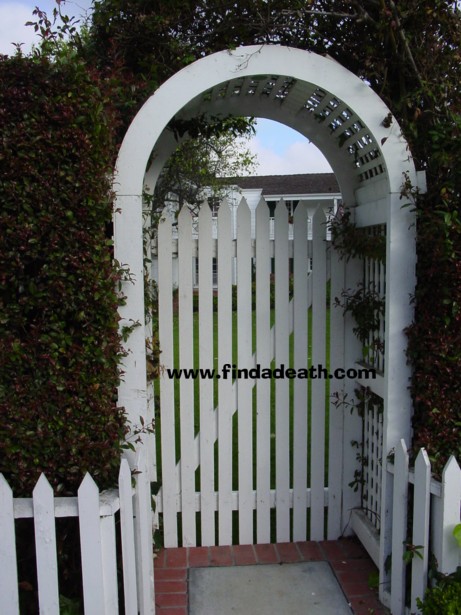 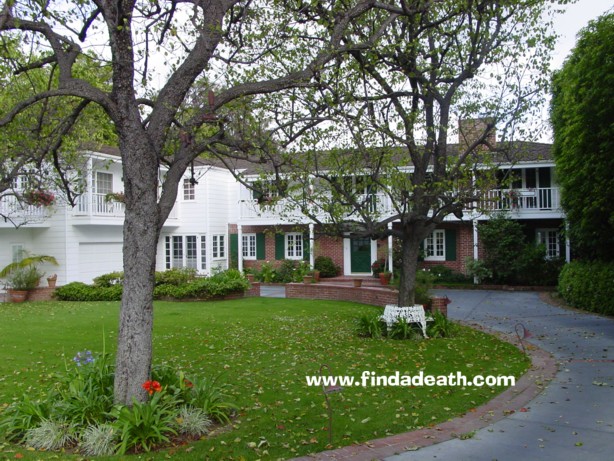 By the 1950’s, The motion picture industry had pretty well forgot about the British born Whale. He spent a lot of time painting and reading. He had installed a pool on his property although he did not swim. Just for parties.  Big gay parties, as Whale was gay.

E.J. Fleming adds:  His career actually ended because Louis B. Mayer was pissed that Whale was living with David Lewis, who was Irving Thalberg’s assistant. While Thalberg was alive he protected both men, whom he was very close to. Thalberg had many homosexual friends, which really pissed off Mayer. Anyway, after Thalberg died, over time all of the people that he ‘protected’ ended up getting fired. Lewis was fired right after Thalberg died in 1936. Whale’s final MGM movie was done soon afterward, and he ended up living in the house with Lewis for another 20+ years. The manner of his death was subject of much speculation over the years, because Lewis (who survived Whale) kept the suicide note a secret for another decade.  Thanks EJ!

In 1956 his health deteriorated after a series of strokes, and he couldn’t do the simplest of things. On May 29, 1957 he wrote out a suicide note that said, “Do not grieve for me – my nerves are all shot…the future is just old age and pain.” He downed a few cocktails then sashayed to the shallow end of his pool, and dove in smacking his head on the bottom becoming unconscious, then drowning. Dead, you know. He was 63 years old officially, though he often hacked 7 years off of his age. 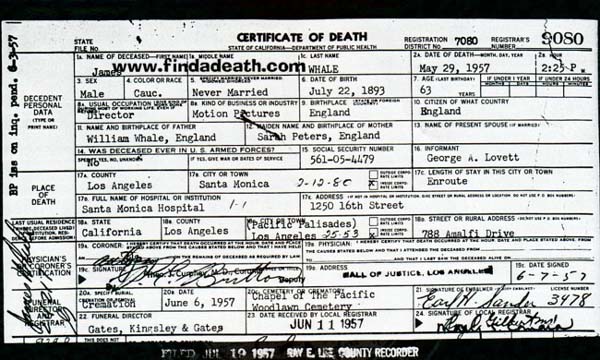 He was cremated and is in the den of luxury at Forest Lawn, Glendale. 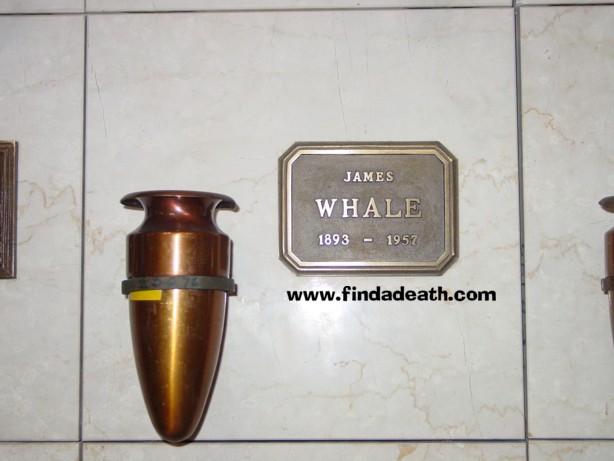 Interesting to note that the book left on James Whale’s night stand was Don’t Go Near The Water.

According to one report, Whale was haunting the house he lived in when he died, but the new owners had him exorcized.

In the film Gods and Monsters, Brendan Fraser plays a pool boy whom Whale (played by McKellan) becomes a little infatuated with.  I enjoyed the movie.  I think the reason the stars were so excited by the attention at the Oscars was because it probably cost a nickel to make.  A year or so later, when Brendan Fraser was in London doing a play, I wrote him a quick note and asked him to autograph James Whale’s death certificate for me, but all I received (many months later) was this note.  Was it too weird? 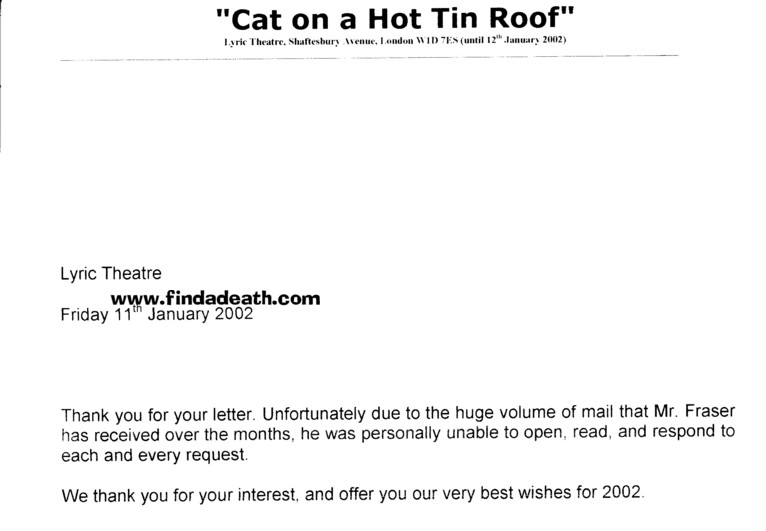 Completely unrelated, in 2001 I attended a surprise birthday party for Ian McKellan.  It wasn’t a very big gathering, but a very starry one.  I remember Sting sang Happy Birthday to Serena, and I was sat at a table with Dawn French and Geri Halliwell.  This was right after she left the Spice Girls and died her hair blonde.  It was still a big scandal.  It made me realize that you think you already know famous people.  I just said, “Oh, I like your hair”.  Dawn French shot the shit, I was chatting away with David Furnish and in walked Monica Lewinsky.  It was crazy.  And fun.  But mostly crazy.  Especially when Geri Halliwell put her cloth napkin over the candle on the table and walked away.  Yeah, I put out what would have been a very interesting fire. 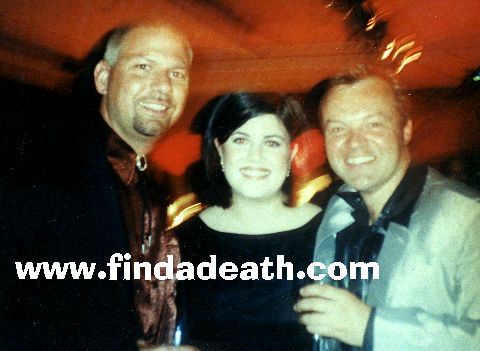 Oh, and before I forget. 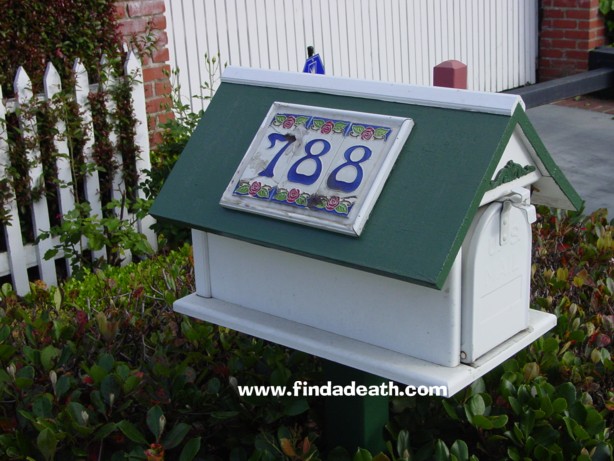 One thought on “James Whale”