For those of you who watched Let’s Make a Deal with Monty Hall, Jay was the guy with the box. Some poor contestant would be given the excruciating option of trading for, say, a trip to fabulous Miami Beach. If they were unlucky, it was a giant baby crib, or a pig, or some such nonsense. It was a great game show. Jay was its announcer and resident box lugger. 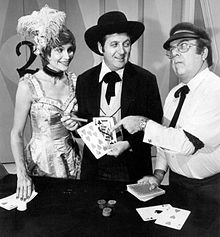 After his stint on LMAD, he went on to many more game shows, the last being Black Out. He retired from performing, and became an agent that represented announcers and M.C.s. At the end of his life, Jay was not a happy camper. He was still working regularly, but for some reason, he was deeply unhappy.  He lived on Grace Avenue, in Los Angeles, in this town house. 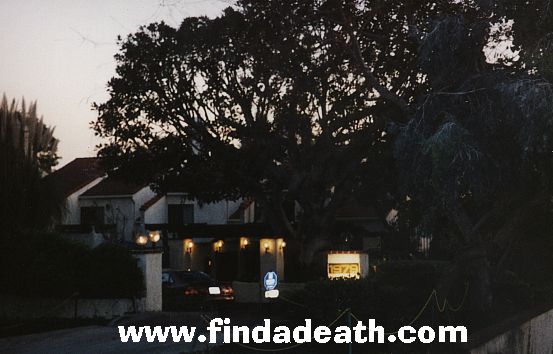 On Sunday, September 17, 1989, Jay decided to end it. It’s unclear whether he did it in a car or not, but he was definitely in the carport. He put a gun to his head and pulled the trigger. It was just after 4 in the afternoon. Jay was 71 years old.

In 2013 Monty Hall said, “‘He would come in the morning and look at the script and if there wasn’t a zonk for him to dress up like an old grandmother with a spinning wheel or a baby in a cradle, he would sulk.'”

He was survived by his wife, Phyllis, and his daughters, Jamie and Julie.

On his person was a suicide note and a last will and testament. 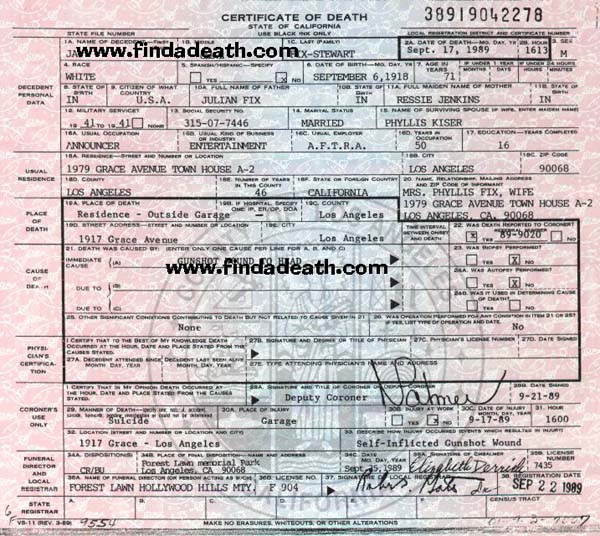 Jay was cremated, and a week later he was buried in Forest Lawn Hollywood Hills.

Trivia: He was almost as famous as the lovely Carol Merrill, the original supermodel. No one speaks of Carol Merrill anymore, and that truly saddens me. (Actually, I hear she owns a macadamia nut farm in Hawaii. Come back to the five and dime, Carol Merrill, Carol Merrill.)

This just in from Findadeath friend, David Nosek, January 2003:

Carol Merrill recently was on a special Hollywood Squares.  I believe the week shows featured former game show hosts. She was featured at the end when the winning contestant chooses a key to see if it will start a brand new car.

More:  Did you know the girl that plays the Mom in the kid’s movie Spy Kids with Antonio Banderas is Carrol Merrill’s niece? I saw her on a talk show promoting that movie and she talked about her aunt.

A loyal fan of yours,
Susan near Seattle 🙂

More Trivia: I am a big Monty Hall fan. I loved his car commercials in the late 80s, where his garage doors looked like the ones from the show.

Findadeath.com friend, Keefer, informs me in February 2001: That Monty is now living full time in Palm Springs and supplementing his income doing car commercials for the Cathedral City Auto Center. I once wrote Monty a fan letter, got a nice picture back. 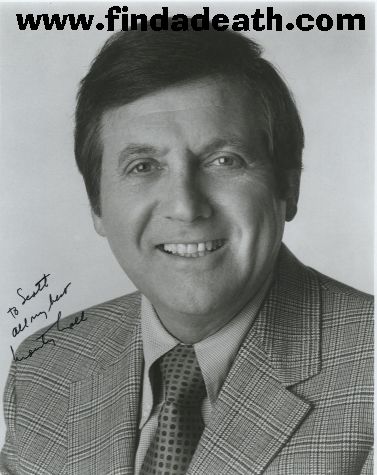 Findadeath.com friend, Lori, in Texas sends us this:  Did you know Monty Hall’s daughter is actress Joanna Gleason? 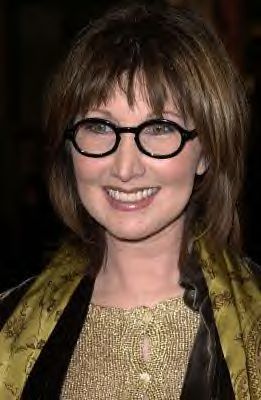 She does a lot of episodic TV, I saw her on The Practice last year. You might remember her as playing Beaver’s wife in the reunion shows, and in The Wedding Planner.

Findadeath.com friend Ellen Fagan, sends us this:  since you like Monty Hall I felt compelled to trot out the one tiny piece of trivia I have on him. I’m very good friends with an animal-rights activist whose mom was engaged to him many many years ago. Her mom is now in her mid to late 70s & still a great beauty (& quite the piece of work in her own right) & I don’t know how they met or anything, but ultimately the reason Monty Hall wouldn’t marry her was that he couldn’t reconcile with the fact that she wasn’t Jewish. Dig it!

I received this in my mailbox, and thought it was pretty funny:

“I guess you might say that Jay opted for BOTH the curtains and the box. LP”

I want to comment on the Jay Stewart story. Jay Stewart’s mother, Ressie Fix, lived in Indianapolis, and subbed for in the English department at my High School, Arsenal Tech, in the 60s (and maybe 70s). She always told her classes about her son Jay. We always felt like we knew him. Thanks for this story.

The comments of “Susan near Seattle” regarding Carroll Merrill’s niece are correct. Her niece is Carla Gugino who plays Ingrid Cortez in Spy Kids and Spy Kids 2. I also saw the same show Susan did. Carol was on The Rosie O’Donnell Show and she asked her if anyone else in her family was in the business and Carol said her niece was. Rosie asked if it was anyone we would know and Carol said; “Well you might know her; her name is “Carla Gugino”.

This just in, March 2003, from Findadeath friend, Mark:

Thought I’d add some information for you on Jay Stewart.  I was a production assistant and researcher for Barry and Enright Productions in the early 80’s. Barry and Enright produced many famous game shows and are probably most infamous for the game show scandals in the late 50’s.

Anyway, back in 1980, I was a researcher on a few game shows called Bullseye, The Joker’s Wild and Tic Tac Dough, and Jay Stewart was the announcer on all three. He was a nice guy.  Very affable and happy it seemed. I didn’t know him personally or anything.  We used to sit near each other backstage. I was with the judges keeping score and he was near a backstage microphone doing the announcing.

One afternoon while filming one of the game shows (I’m thinking it’s 1981 now), word got out on the set that Jay Stewart’s son had killed himself earlier that day. But Jay showed up for work the very same afternoon!! Producer, Dan Enright told Jay that he should be with his family and should go home, but Jay wanted to work instead.  Your biography on Jay said
he was “deeply unhappy” and I imagine this tragedy had a terrible impact on him.  I was really sad to hear that Jay had killed himself years later and it struck me as very eerie at the time, considering his son preceded him in this manner of death.

On a happier note, Jay did have a few distinctive traits that I remember.  His huge tinted eyeglasses, his dapper suits, enormous pinky rings, and the fact that he wore tons and tons of cologne.  You could smell it all around the stage when he walked in.  And of course, that his voice was unmistakable. He was a real professional. He was one of the nice guys in an industry that is well known for ugly star behavior.

I thought I’d pass along my recollections of Mr. Stewart for your interested readers, but I do so with the utmost respect to his family and his memory.

This new information comes to us anonymously:

I know this site keeps you busy, but if you have a chance to make a note on the site for Jay Stewart it would be appreciated. Jay had only two daughters, Jamie and Julie. Jamie is the daughter (not son) who committed suicide. Jay’s surviving daughter Julie has two children who never had a chance to really know their grandfather. They were young when he killed himself. I am a family friend who would just like to keep the facts straight for his grandchildren should they visit the site. His first wife is still living and second wife is now directory.

Much gratitude for a few facts, to the official Lets Make A Deal Website.  Click the picture to see it. 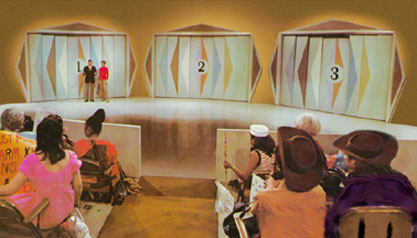 Many thanks to my retrieval experts Steve Goldstein and E.J. Fleming.  This story was lost in one of the many Findadeath moves – EJ saved the text, and Steve went out and re-shot the pictures.  Thanks so much, you guys.

One thought on “Jay Stewart”