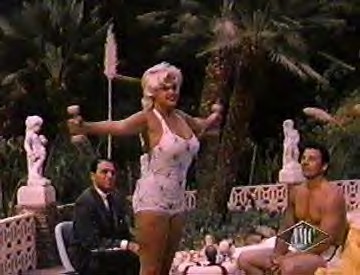 November 9, 2002 – thanks to my buddy and long time Findadeath.com friend Frankie – I was clued in about the Jayne Mansfield house situation.  My friend Steve and I went out this morning, hopped the fence, and were greeted with amazing views of what used to be.  I hate the dick head that knocked it down, but this was one great excursion.

I sent Jayne-Marie Mansfield her mothers hairbrush for her birthday, she called me when she received it to thank me. She told me that Engelbert sold the Pink palace  and that the developer that bought it was tearing it down, the same developer bought the two other houses on Carolwood Drive making it a 10 acre span, he will tear down all the houses to sub divide and make multi-million dollar mini-mansions. I cried with her on the phone, because we both realized that it was the last of her mother in Hollywood. Engelbert called her up and asked Jayne-Marie if she and her brothers wanted to tour the house for the last time. She said it had been sooo long and it was very emotional seeing the house knowing the impending fate of it. The house had pretty much stayed the same except for the mantle and tub in Jayne’s room which were no longer heart shaped. the kitchen had also been redone in the 1970’s. She told me that it really felt horrible leaving knowing that it would never be seen again and all the memories she had would be just that. I was so upset then a couple days later Frankie told me it was down, I felt sick!! I really wanted something to always have of it, besides a chandelier crystal I took when I toured the house with the real estate agent 4 years prior. Frankie told me he had some mementos and I can’t wait to get them. Take care!!!
Frank 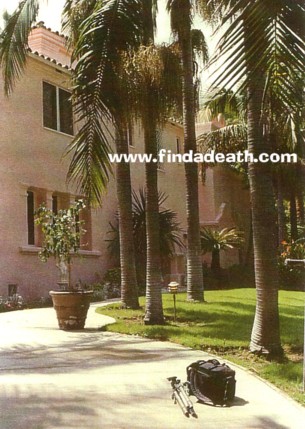 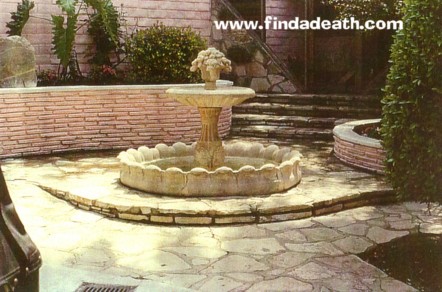 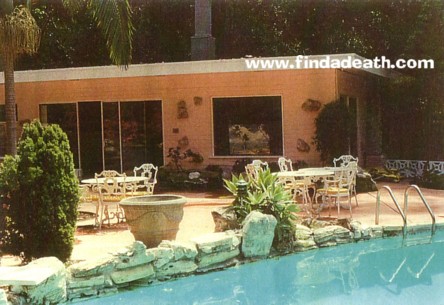 The waterfall near the pool

The famous gates, from the INSIDE 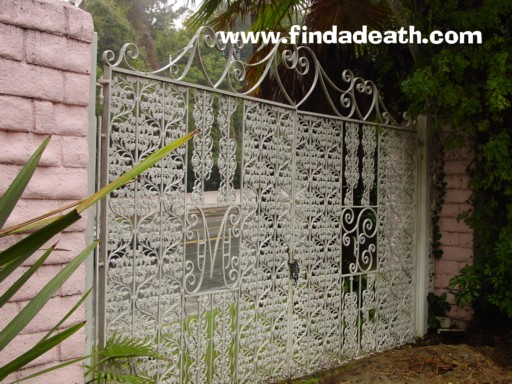 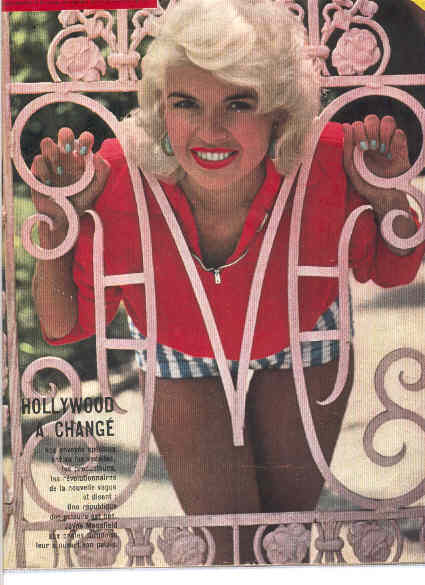 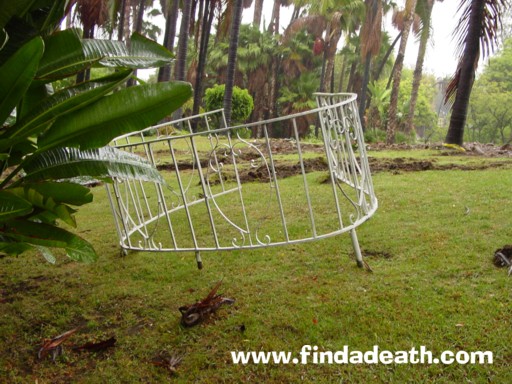 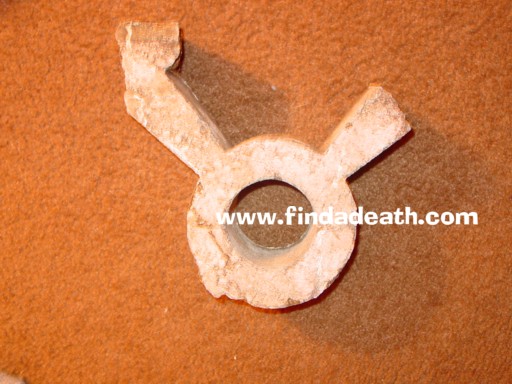 A tile from the famous heart shaped pool. 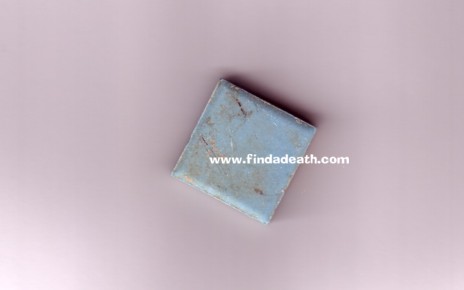