Leadership and innovation are impossible. 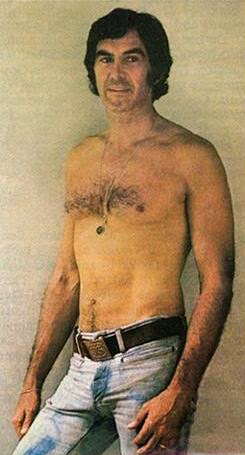 He was largely responsible for the creation of my dream muscle car, the GTO. This one belongs to Rodney Bingenheimer. He’s absolutely worthy of looking up. 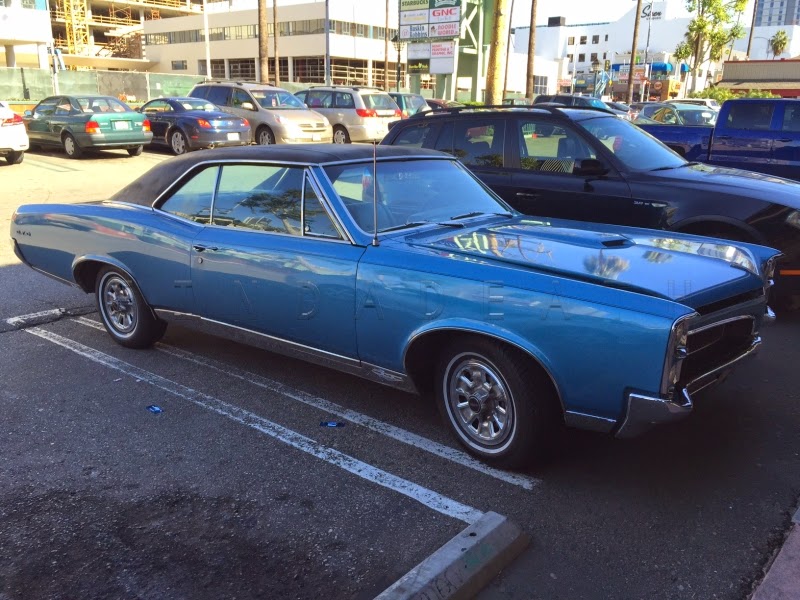 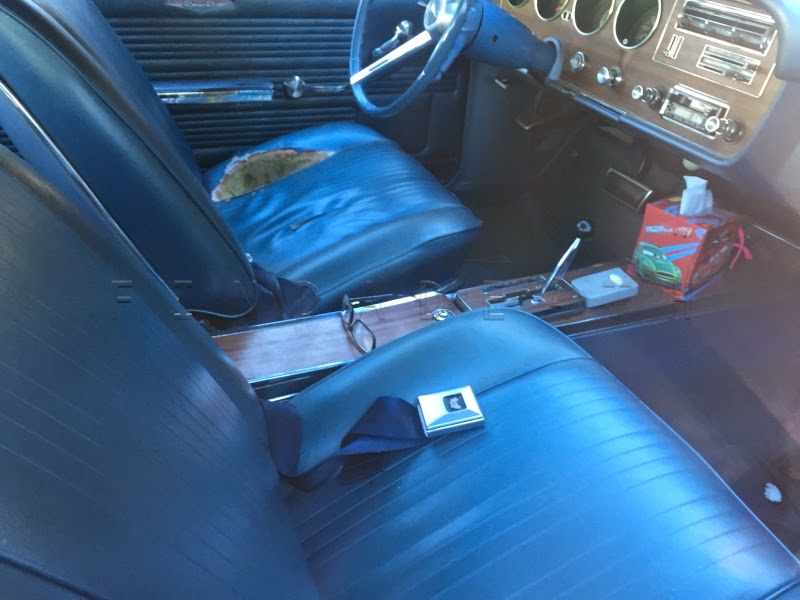 The DeLorean car became legendary when it was featured in the Back to the Future films. 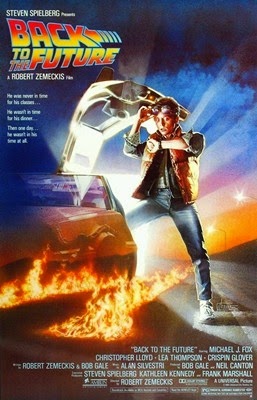 DeLorean died of a stroke at the Overlook Hospital in Summit, New Jersey. He was 80 years old. 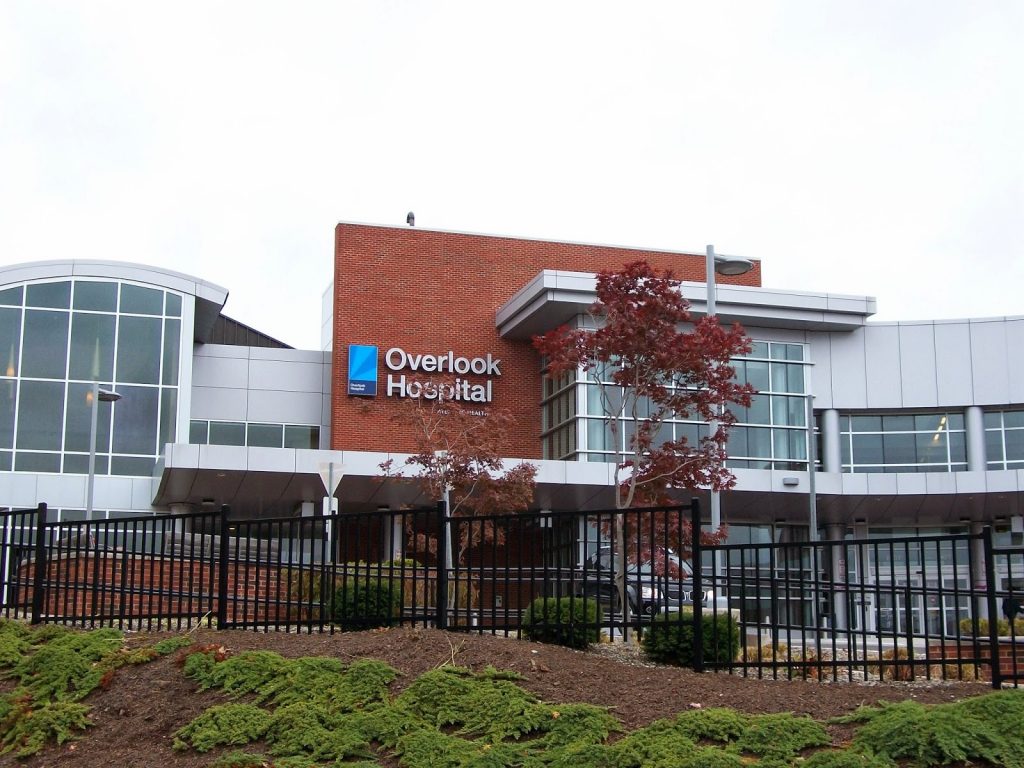 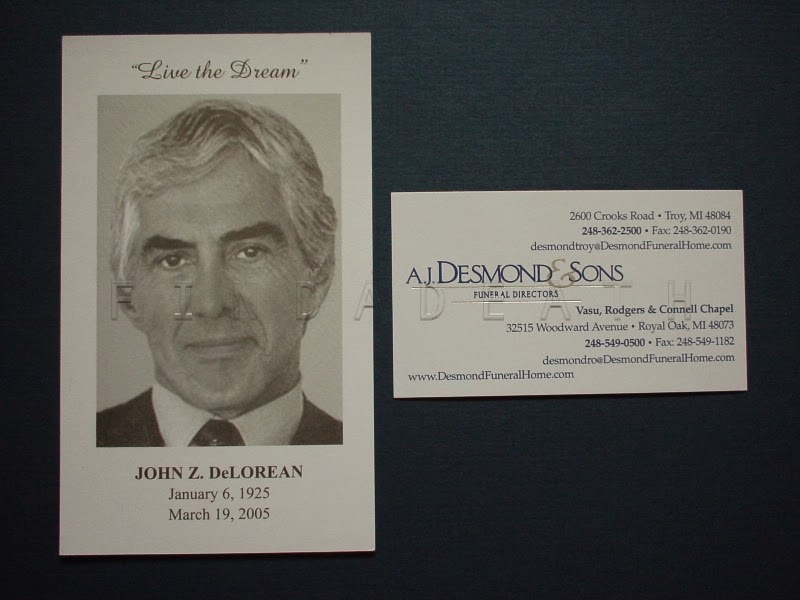 John was embalmed and shipped back to Detroit to the Desmond Funeral Home.

My brother Rick went to the visitation. “He was wearing blue jeans and a black leather motorcycle jacket. He looked pretty cool.” Rick also took these amazing photographs of the DeLoreans lined up outside in the snow.

The funeral home made sure no one touched him or took pictures. It was a jam packed visitation. I heard a rumor that one cell phone casket pic was taken, but I haven’t seen it. There was a private family funeral the next day. 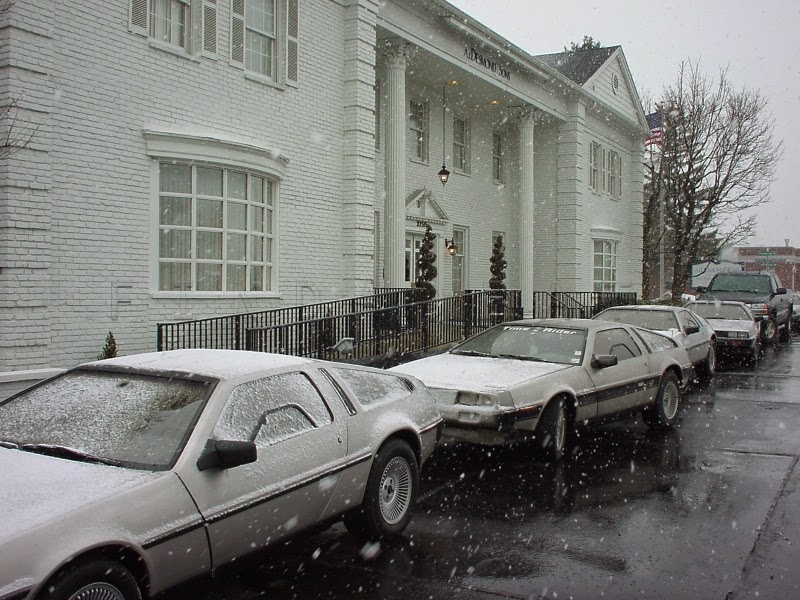 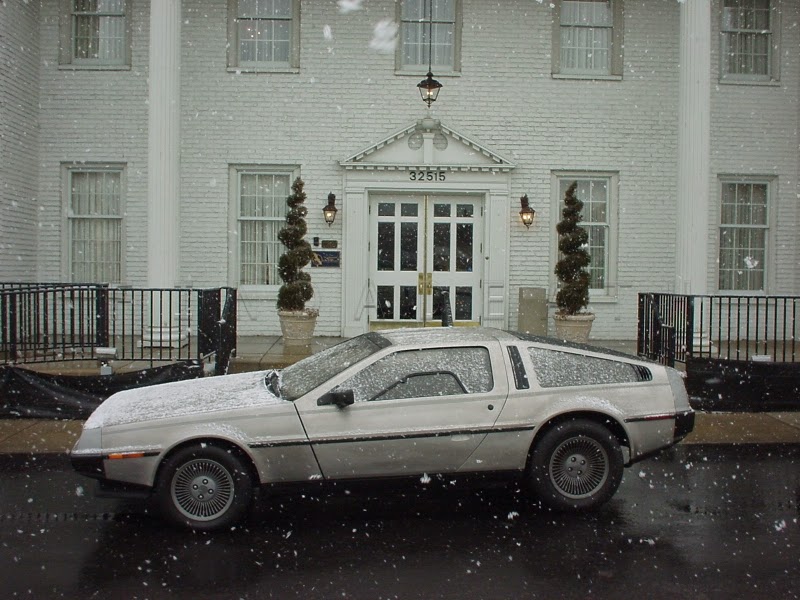 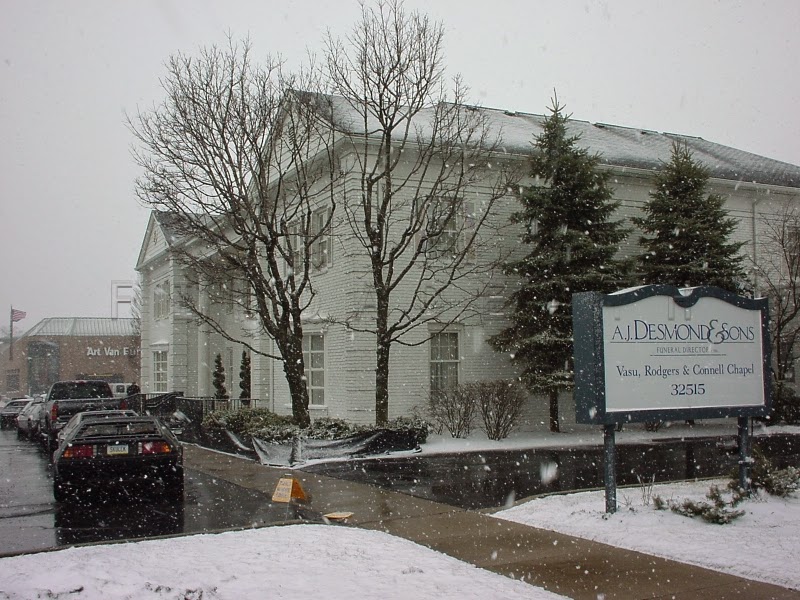 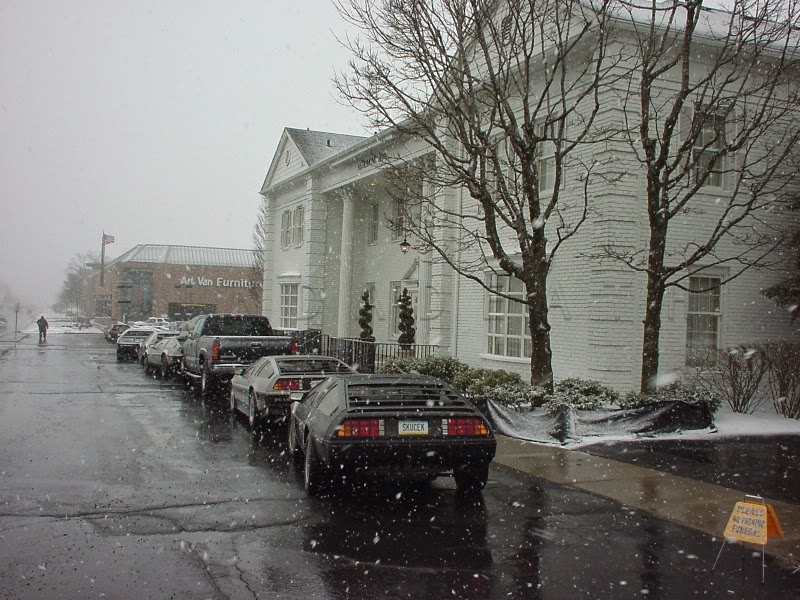 John DeLorean was cremated and buried with military honors in White Chapel Cemetery. 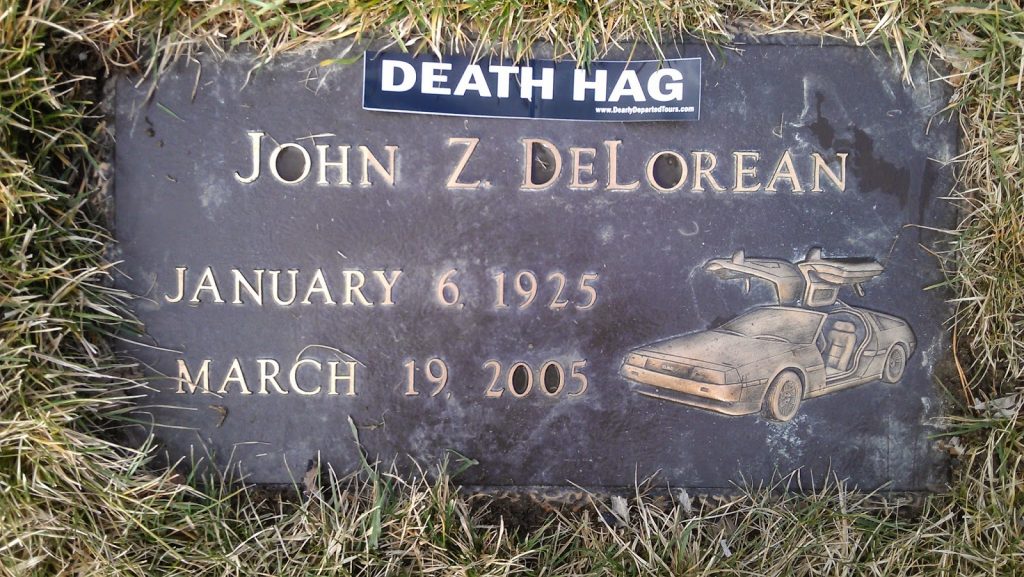 Rad (that’s the word the kids are using today, right?) DeLorean Products are available at DMOCO.

The Lone Pine Mall was in reality the Back to the Future – in Griffith Park! 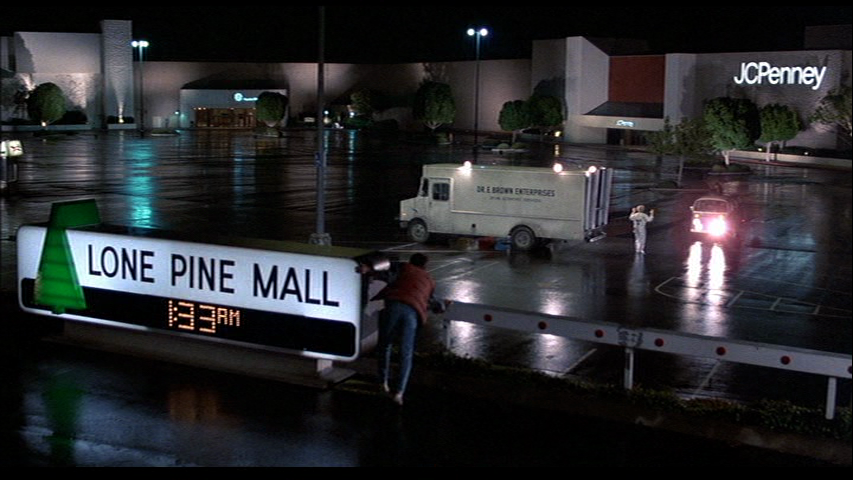 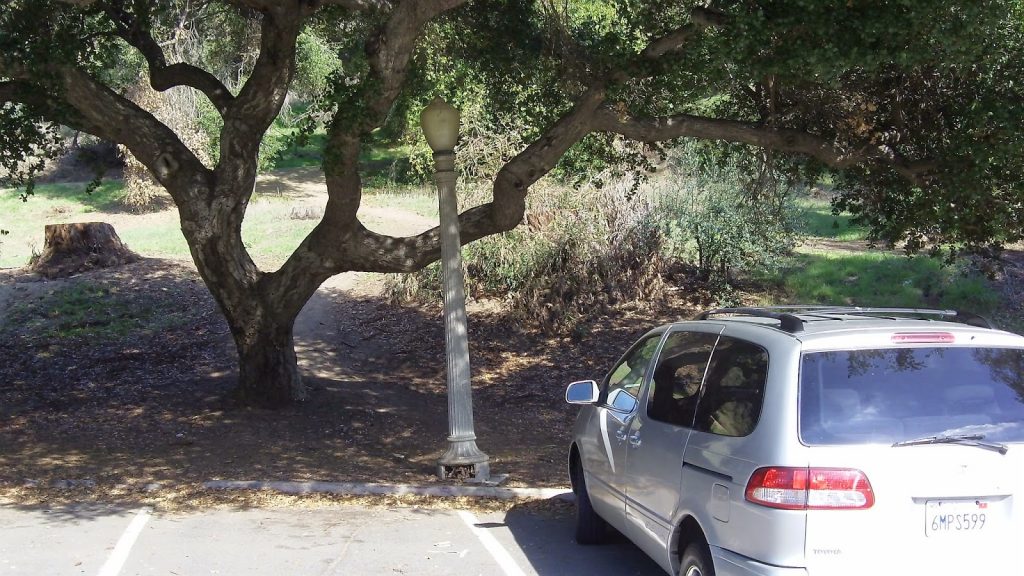 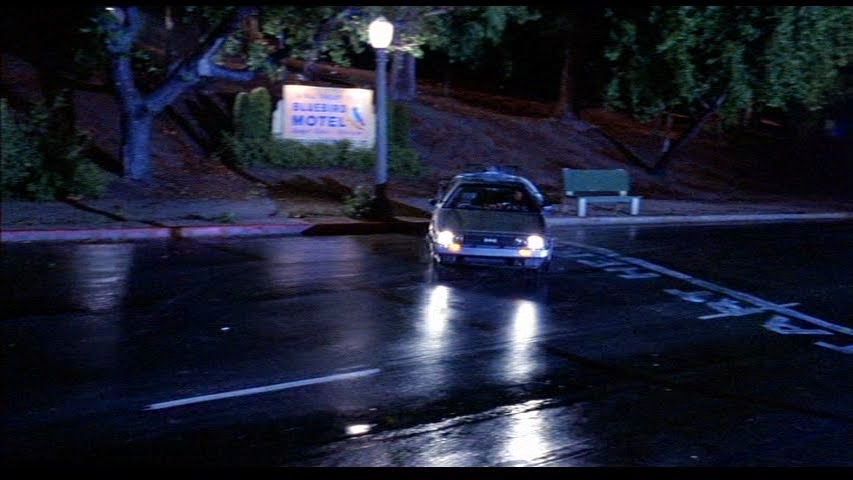