How big is it?

Bigger than a payphone, smaller than a Cadillac.

Long story short, John made a ton of money. He started doing drugs. He started really screwing up and pissing people off. A lot of people didn’t want to work with him anymore. During his drug period, he hooked up with some loser dealers that lived in a house on Wonderland, in the Hollywood Hills. 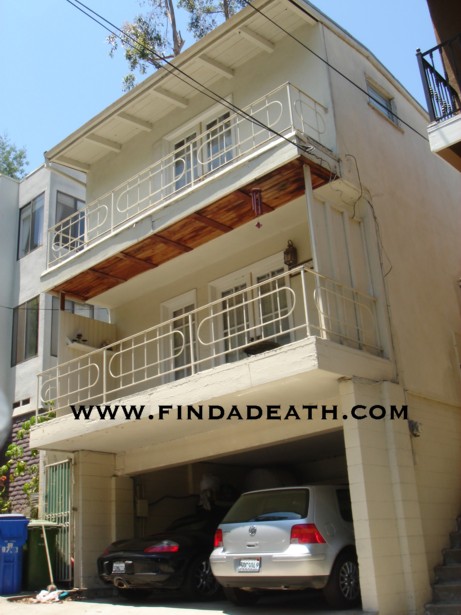 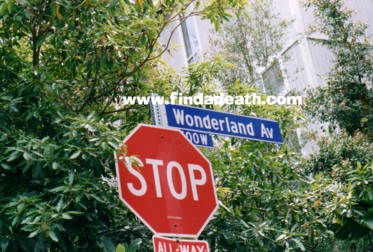 4 people were brutally (blunt force trauma to the head and body) murdered in this house on June 29, 1981, and John was accused and tried for the murders, but acquitted.  Oh yeah, this was their mailbox. 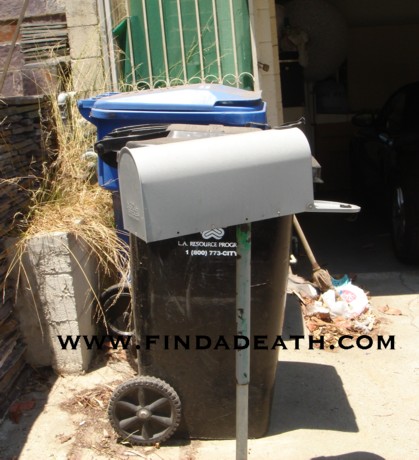 Interesting bit of trivia, if you rent the movie about the murders, Wonderland, for your entertainment the actual crime scene video footage is there.

He was finished. He was diagnosed HIV Positive in 1985. He had bedded thousands of women and a few men (for pay) as well. He did contact his old associate Bob Chinn and asked Bob if he wouldn’t mind if John used the Johnny Wadd character for another film. Chinn said no prob. John also mentioned to Chinn that he was dying of colon cancer.

A month before he died, John married his long-term girlfriend Laurie. They lived in an apartment building in Panorama City. 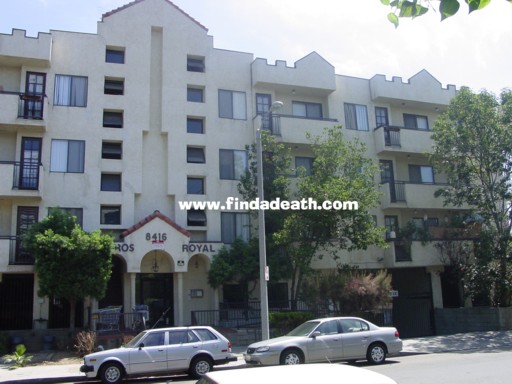 They would enter the lobby, 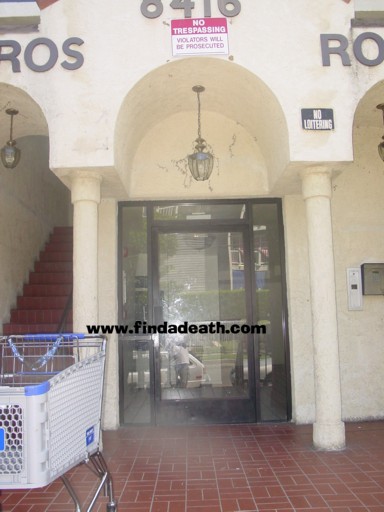 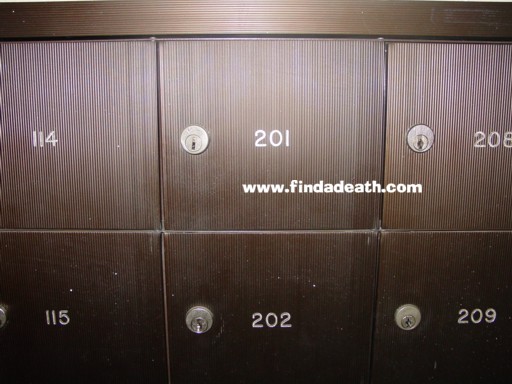 take the elevator up to their apartment 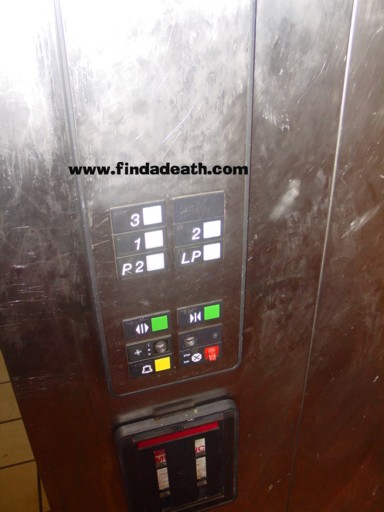 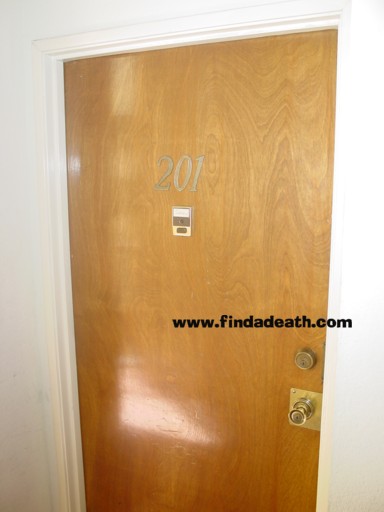 Next door to the apartment, is an old Montgomery Wards. 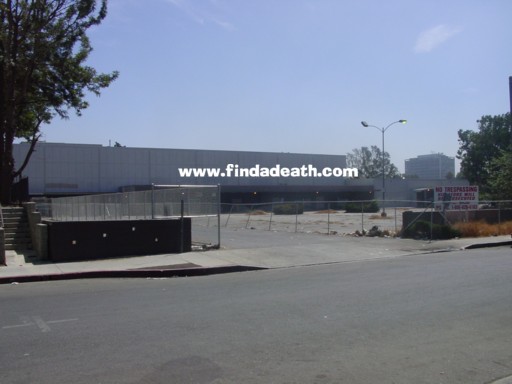 In February of 1988, John was admitted to the Veterans Nursing Home Care Unit in nearby Sepulveda. 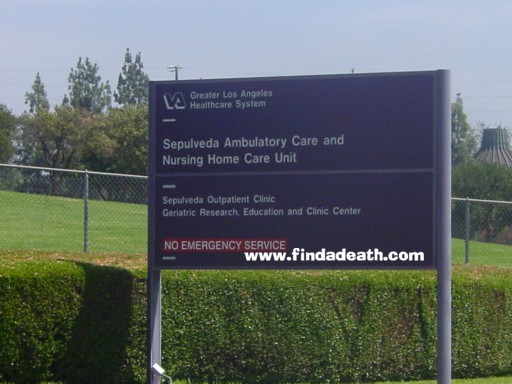 I drove around, and the place is huge. I choose to believe that John died near this intersection, only because my juvenile sense of humor found the sign funny. 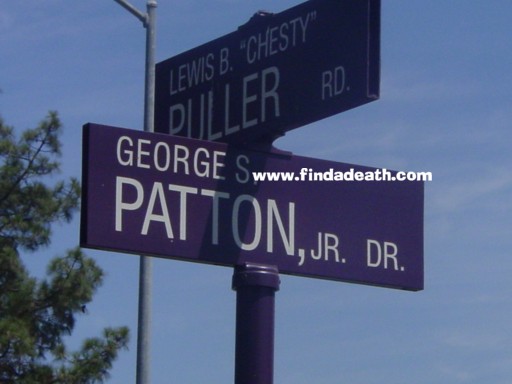 It was there that he died on March 13th. 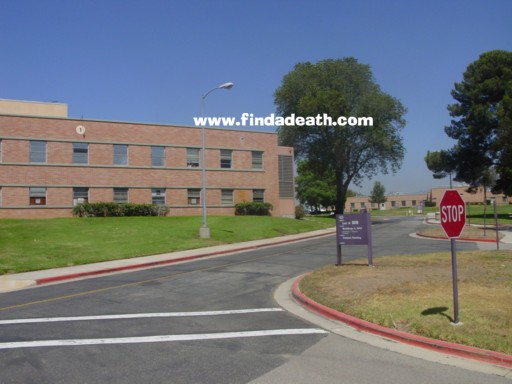 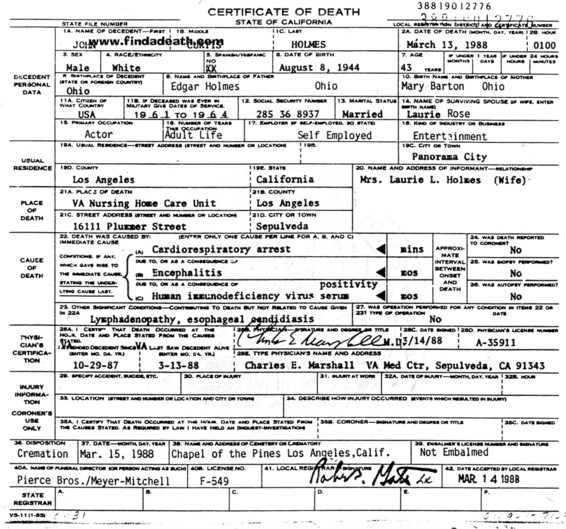 Rumor has it that John was afraid his dick would be pickled and put on display after his death, but his widow Laurie made sure he was cremated in one piece, and apparently scattered his ashes in San Francisco.

At the time of his death, John had only two possessions. His 10k ring worth 65 bucks and his memoirs, worth $35.00. His wife Laurie flogs the book on her website, as well as her dirty underwear, sealed in plastic, for freshness. Lovely.

Thanks to Ted James of Celebrity Collectables for the copy of John’s Last Will and Testament.

Funny but horrible story: John wanted to mess with some girl’s head, and laced her ice cream cone with LSD, and laxative. While she was tripping her brain out and pooing her guts out, he told her she was melting. 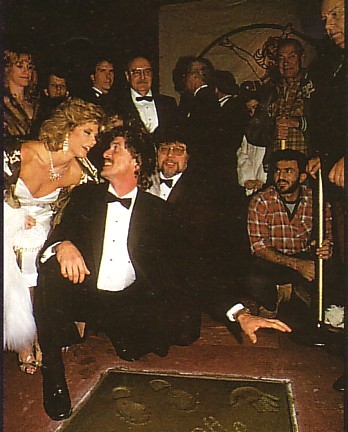 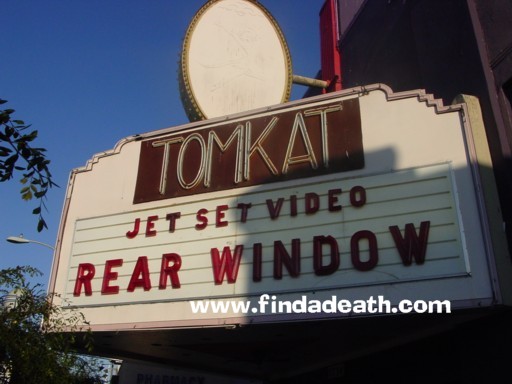 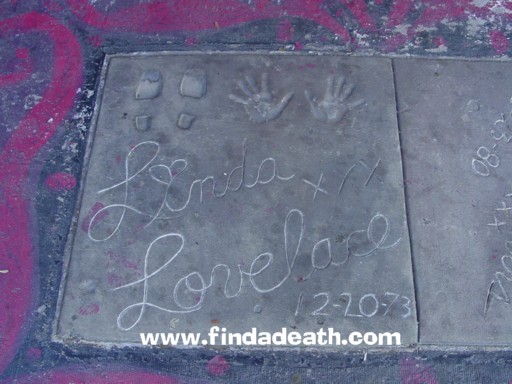 As a side note, I did go to a different Pussy Cat Theater once, to see John Bobbitt in Frankenpenis. It was pretty lame.

September 2003 – Trivia from Findadeath.com friend Ophilia:  Just wanted to tell you something kinda funny.  In Fort Smith, AR there is a construction company called Holmes Erection. 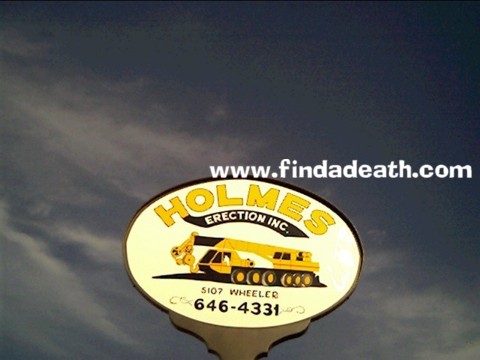 Honest to God.  Look it up in the yahoo yellow pages or something.  I laugh every time I drive by it.