Traditionally song writers can’t sing. And that holds true in my case also.

John was living with his fourth wife Farnaz, in Palm Springs. He died of heart failure just a few days after recording a new album, Phillips 66. It was released posthumously. 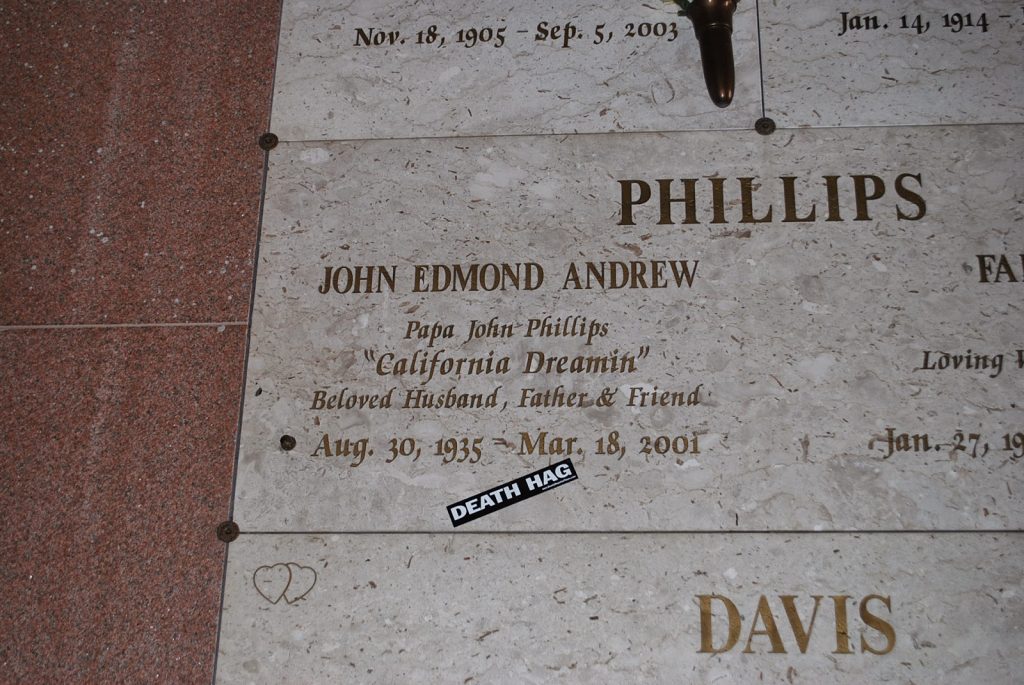 He is buried in Forest Lawn Memorial Park, Cathedral City.

Phillips’ jacket is on display in the Hard Rock Cafe in Hollywood. 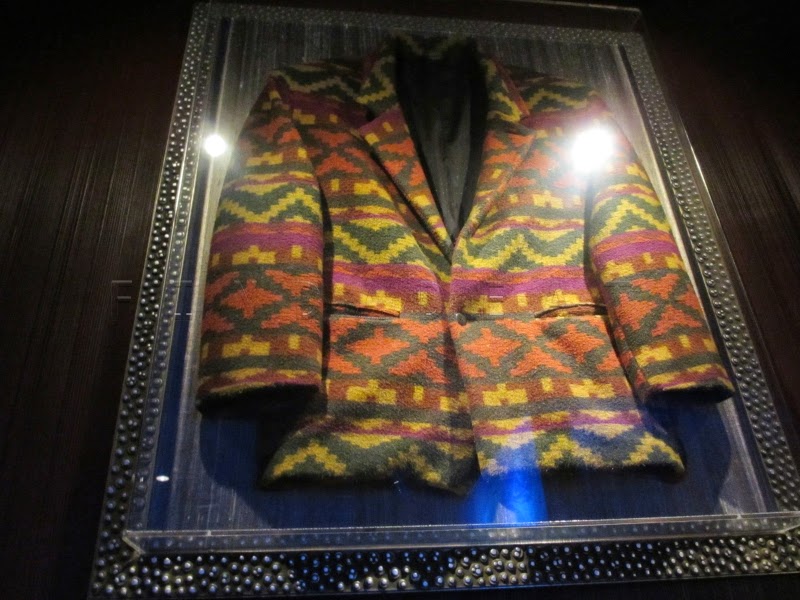