So, her husband Gareh was off being best man at Ashley and Maxine’s wedding.  Judeh stayed at home with the twins.  Judy had health problems since she got into the car accident with Vera Duckworth.  It really wasn’t Vera’s fault.  At least I didn’t think so.  But Judeh’s leg got hurt.  This all took place late last year.  Just so you know.

Judy and Gary Mallet lived in the ugliest house in Weatherfield, UK.  Their house was on Coronation Street. 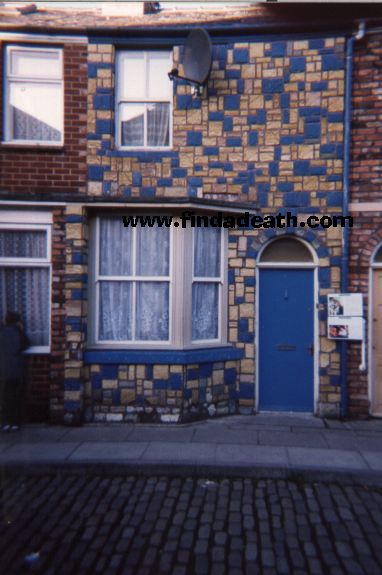 Judy’s voice was like nails on a chalk board.

If I recall, Judy wasn’t really invited to the wedding, because she overheard Maxine going on about what an idiot Gary is.  Emily Bishop, a neighbor, would come and help Judy with the twins pretty often.  On this particular day, the date escapes me, Emily was over and Judy started doing the wash.  Judy had some horrible bad acting pain, and Emily insisted that Judy NOT do the washing.  Emily was going to run an errand, and be back to help later.  That’s the equivalent of telling a junkie not to use the heroin in the top drawer, and leaving the room.

Judy does the laundry, and decides to hang it up out back.  She went out the back door and started to hang the shit up. 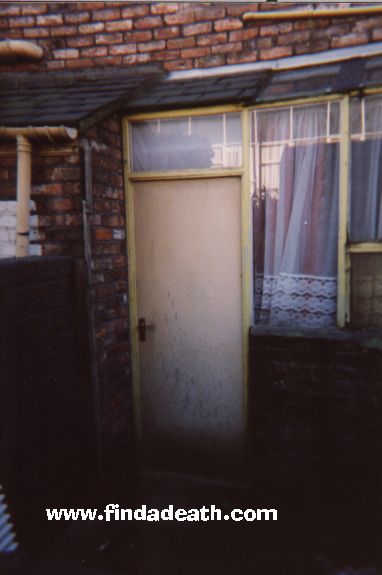 She has another bad acting jag, clutches her heart, and dies right here. 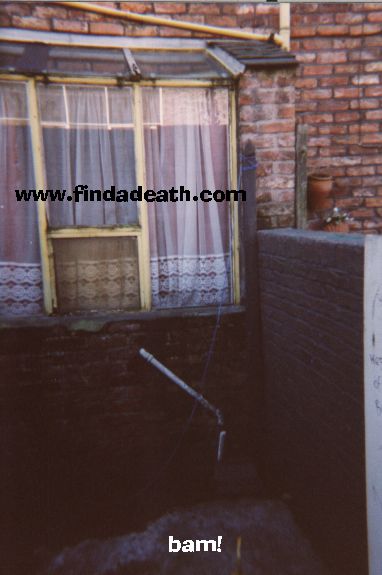 In a rare moment of poignancy (50 cents please.), Gary was giving his best man speech at the exact moment Judy died.  You could hear it all over Weatherfield.  A while later, Emily returns and finds Judy dead.  All very boo hoo.  Unless you couldn’t stand her.

Turns out that juicy Judy had a blood clot in her leg, because of the accident, that caused her to have a heart attack.  Gary told her to have it looked at, but she would not do it.  How many times?!

I have absolutely no funeral details, except that – and I think I can go out on a limb here – everyone ended up at the Rovers Return, for a drink. 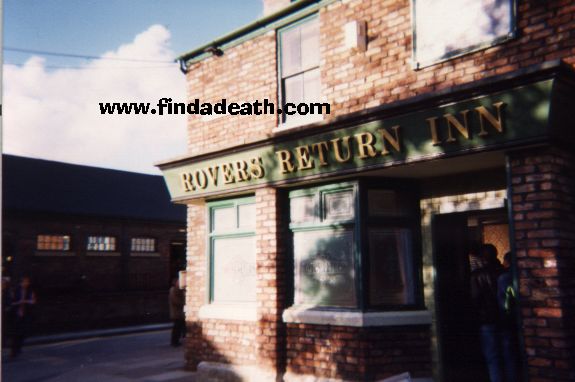 Around that time, Sharon was still working in the Kabin with Rita. 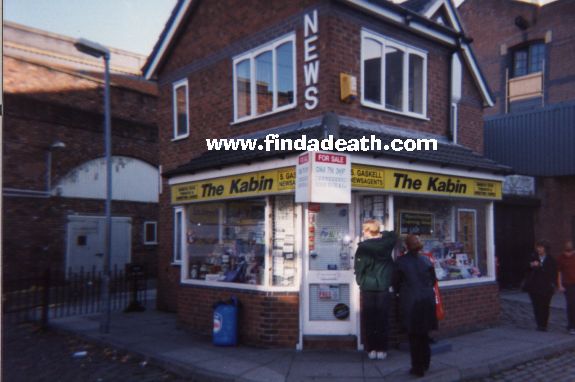 I liked Sharon, and I don’t care how nasty her boyfriend was.  He was dreamy.

Judy is probably buried with her mother that was run over by Tony who was murdered and buried in Coronation Street.  Gary Mallett has become useless and androgynous.

Does anyone else want to see Jim McDonald die?