My friend Adam was in New Zealand recently, and managed to stumble upon the set for the new King Kong film, that is in post production right now.  Adam says, “Quite a lot of the filming is being done in Wellington ( my hometown ) where we spent most of our time while in New Zealand.  We went up this hill not far from the city,  where we knew they’d been doing some filming.  We weren’t that hopeful because we’d heard they were being really tough about keeping people from getting anywhere near the set – but all the filming must have finished on this set and there was no one around.  Not even any signs or fences up to discourage getting in and checking it out.

It was pretty impressive – even up close it looked very real. Most of the carvings of ghouls etc had been ‘beheaded’ – don’t know if this was trophy hunters or if in fact the production crew had done it first, so no-one would be able to get their hands on the stuff.

There was also the ship that’s in the film .. sitting in the harbour – but I didn’t get a picture of that unfortunately.”

No worries Adam, thanks for the preview treat of the new King Kong flick. 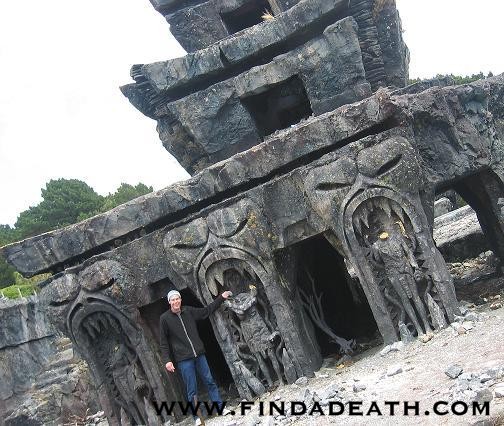 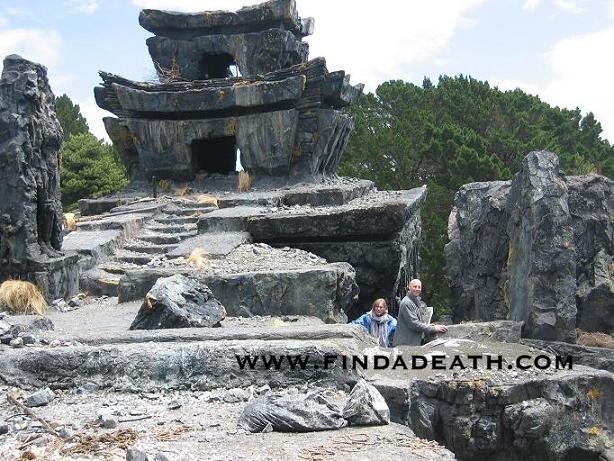 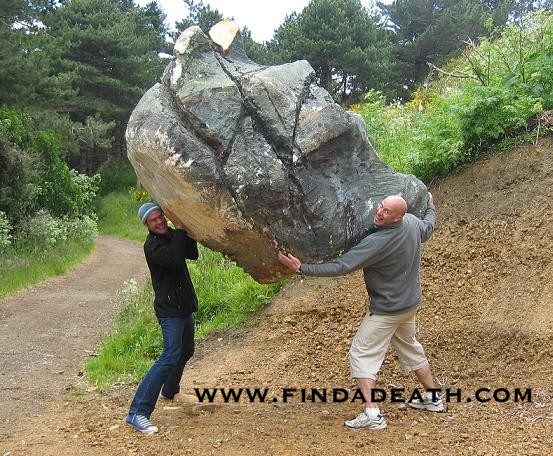