Hollywood is not a user-friendly place.

Lani O’Grady was born Lanita Rose Agrati and was the sister of My Three Sons hunk Robbie – Don Grady. 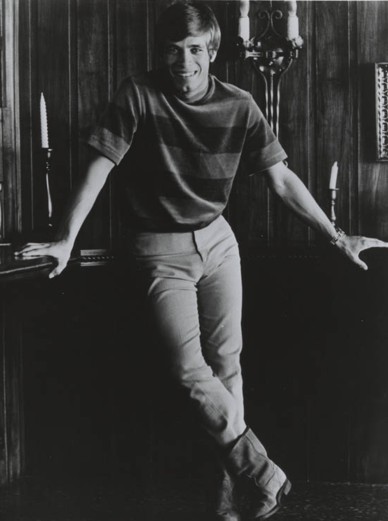 According to one article I found, while visiting her brother on the set of My Three Sons, Fred MacMurray heard her natural low voice, he turned and said, “Who said that?” She responded, “I did, sir.” MacMurray responded by saying, “Boy, you ought to be in the business.” 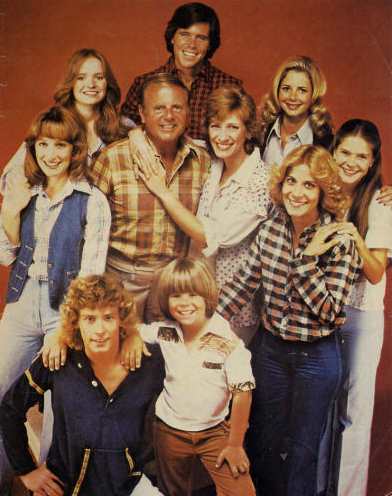 She did become a fixture on US Television in the show Eight is Enough, playing Mary Bradford.  According to one article I clipped back in 1980, Lani was threatened with her job on Eight is Enough because she showed up late, messed up scenes, and walked through her performances as if in a trance. According to most sources, Lani suffered from crippling panic attacks, for which she consumed skads of prescription drugs and booze. She apparently went into rehab several times, and hit the bottle pretty regularly.

I miss when TV Themes were this catchy.

At the end, Lani was living in a trailer park for about a year. Last week (07/07) I went to the park, and stopped in their shop. 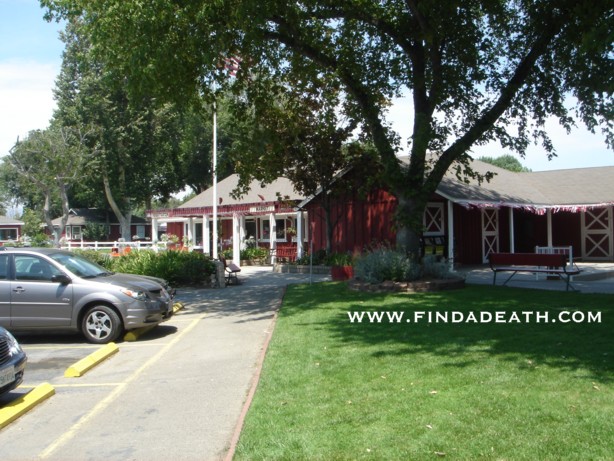 The gentleman behind the counter remembered Lani and said she was pretty friendly, and seemed happy. He did notice that she “drank a lot”, which is probably why she seemed pretty happy.  It looked like a decent place, as trailer parks go.  They did have a nice pool, and considering it was 116 out, I was surprised it was so empty. 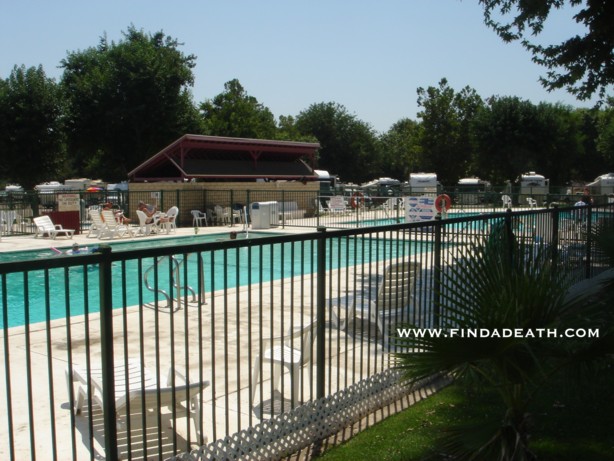 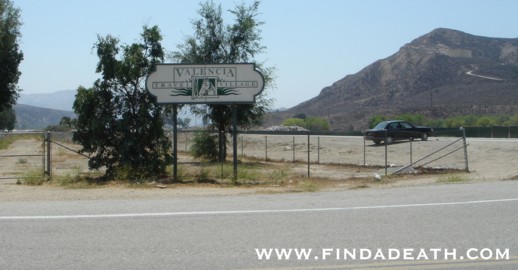 On September 25, 2001 Lani was supposed to go shopping with her mother, but when her mother was unable to reach her, she became concerned and called a neighbor. The neighbor peeked in the window of her trailer and saw her motionless in bed, and called 911. The Paramedics found Lani dead, she had been dead for approximately 12 hours.

There was no trailer occupying the spot where Lani died, only this lot. 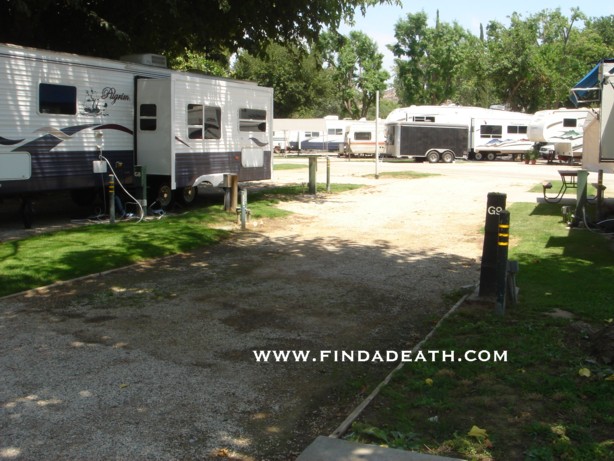 O’Grady died one week before her 47th birthday. An autopsy revealed toxic levels of painkiller Vicodin and antidepressant Prozac in her bloodstream and the Los Angeles County Coroner’s office said she died of “multiple drug intoxication.” It is not known whether the overdose was intentional. 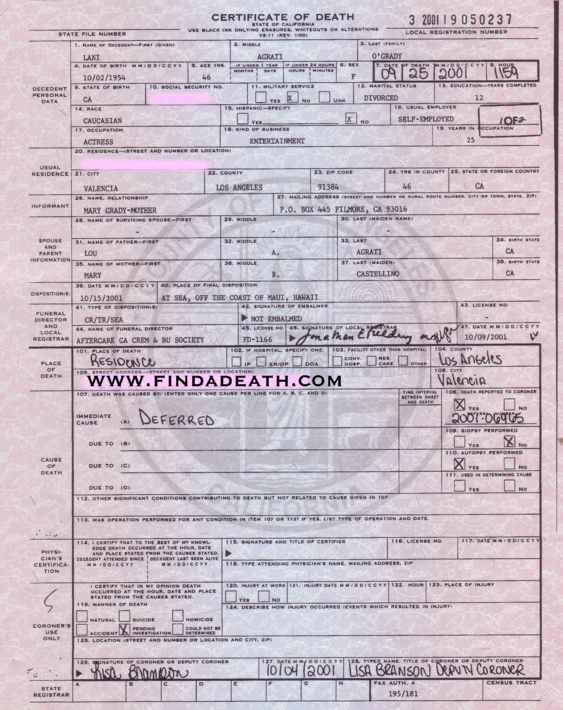 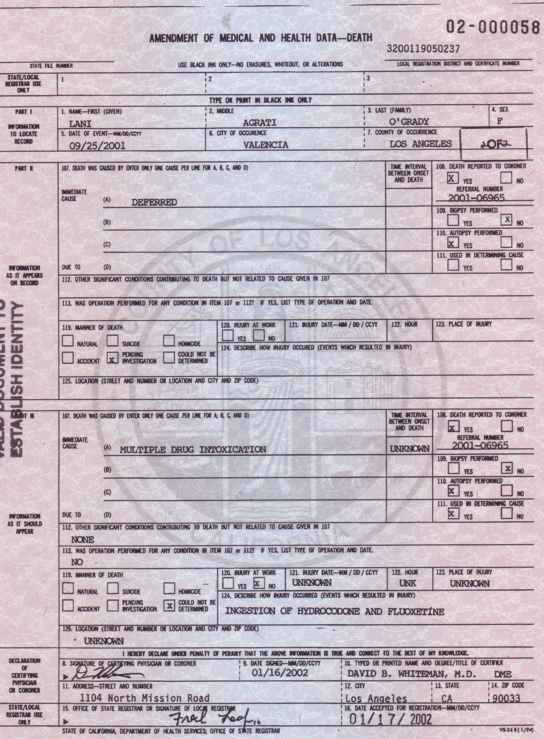 Her brother Don issued a statement, “While we are stunned and devastated by Lani’s death, we are not surprised.” Sounds like life with Lani had its serious ups and down down downs. Poor woman, I hope she’s finally at rest. She was cremated, and scattered off the coast of Hawaii.

Lani did have moments of clarity, I love this statement that she made- “I have a real hard time with people who have been successful in the business as young children” and (as adults) they are no longer wanted by Hollywood – and yeah, Hollywood is not a user-friendly place. But rather than accepting responsibility for their life, it’s easier to say, ‘The business is the reason I’m so messed up today.’ I hate that.”

She commented, “I did it for food and rent.”  The movie itself looks like fun, and I think this is her boob shot – if you Don’t wanna see it, Don’t click the tit.

Thanks to my buddy Brian who helped with the legwork.