I’m nervous as a whore in church.

According to what I’ve been able to gather on LaWanda, she was born Alberta Peal in Ohio, and raised in St. Louis. She started doing comedy in the Chitlin Circuit, where she became acquainted with Redd Foxx. When Redd landed the series Sanford and Son, he brought along LaWanda to play Bible thumping sister-in-law, Aunt Esther. This made LaWanda famous, and would be her signature role. 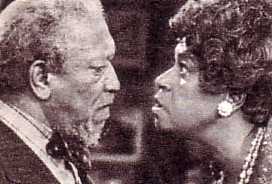 However, if you get a chance to sample some of her comedy, which is available on CD, do so. This woman had the most wonderfully filthy mouth, and told some of the raunchiest stories I have ever heard. This particular MP3 is a joke from a live recorded concert called Watch it Sucker! If you are at all prudish, do not listen, but if you’re up for it, download this here. Then there was this line from the film Shakes the Clown.

For a complete list of LaWanda’s television and film credits, go here. 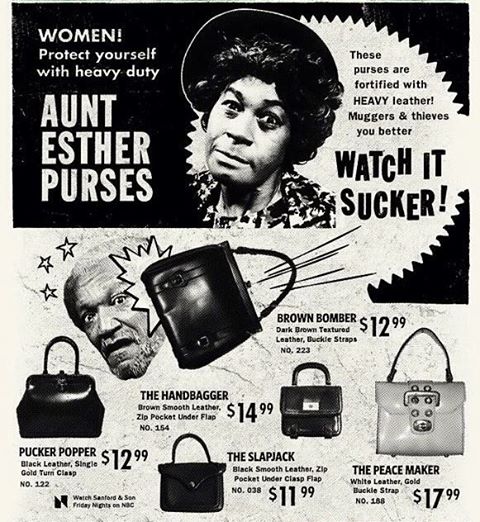 LaWanda had a daughter named Estella Small.  I know very little about LaWanda’s private life, so I don’t know if she ever married.

LaWanda was in ill health for a few years. One article I have from 1997 states that she was fighting for her life after a devastating stroke in March of ’96, and serious problems due to having diabetes – having angioplasty to widen arteries in her legs. She lived in this modest house in Los Angeles. 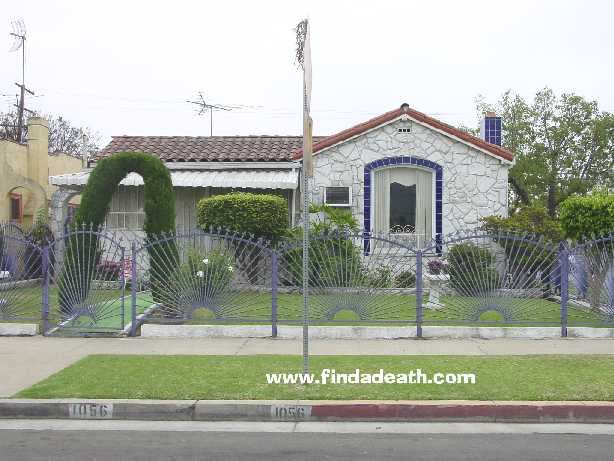 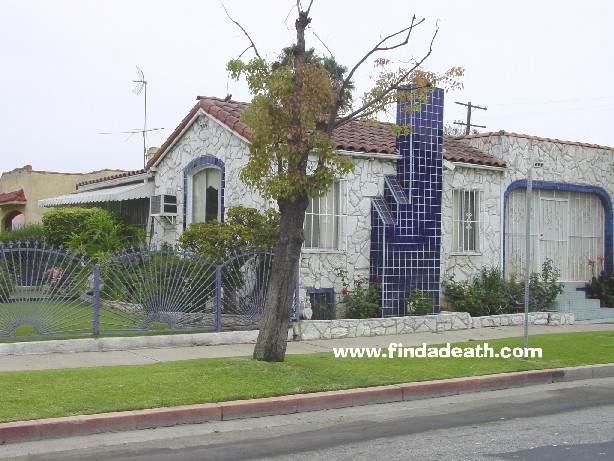 LaWanda was admitted to the Centinela Hospital Medical Center, where she passed away from a heart attack due to the complications of diabetes, on September 14, 2002. 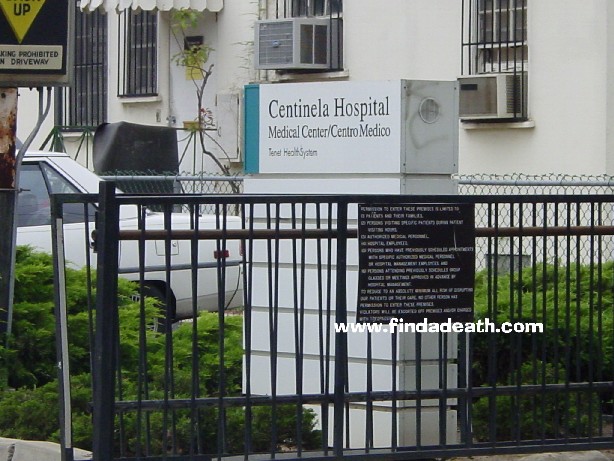 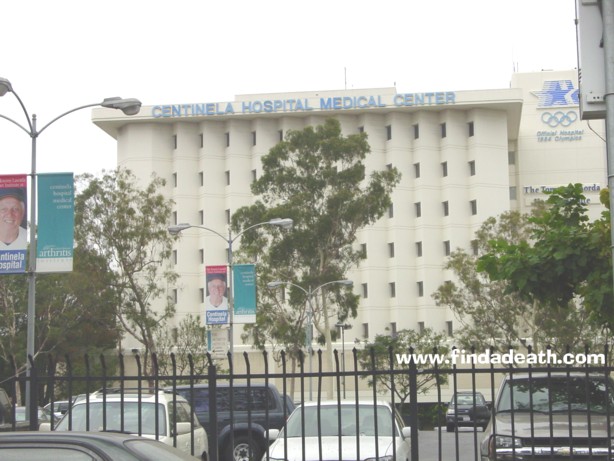 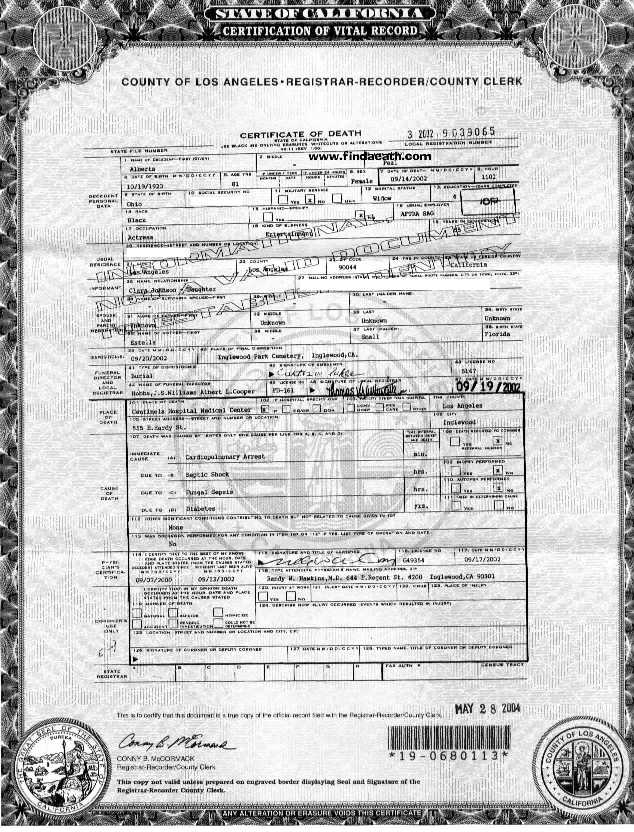 She was cremated, and placed in a private subterranean room in Inglewood Park Cemetery. 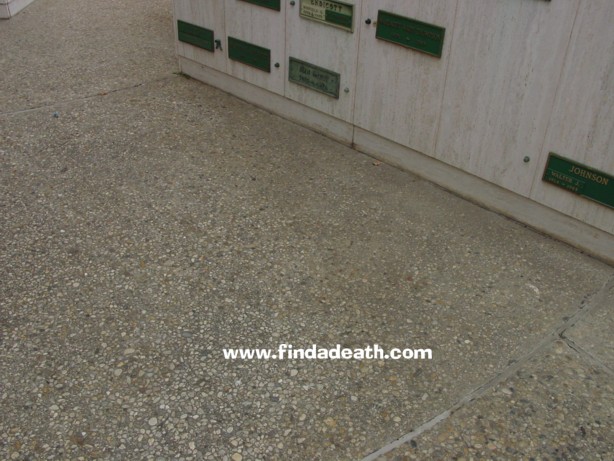 However, she is indeed marked with her birth name, and most famous role. Unusually, the name LaWanda does not appear on her plaque. 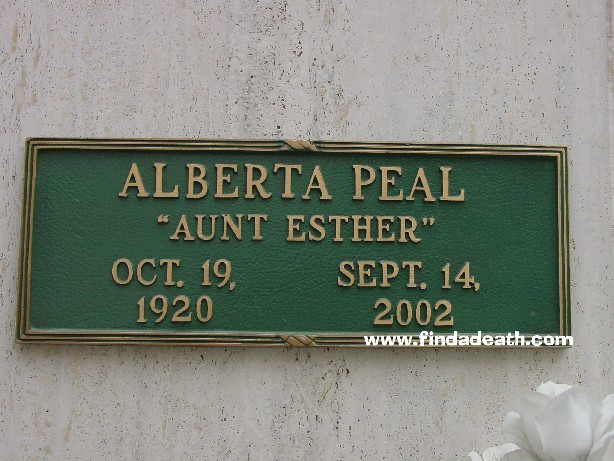 Trivia: She used to be an exotic dancer called The Bronze Goddess of Fire, and would touch flaming torches to her body, and light cigarettes with her fingers. 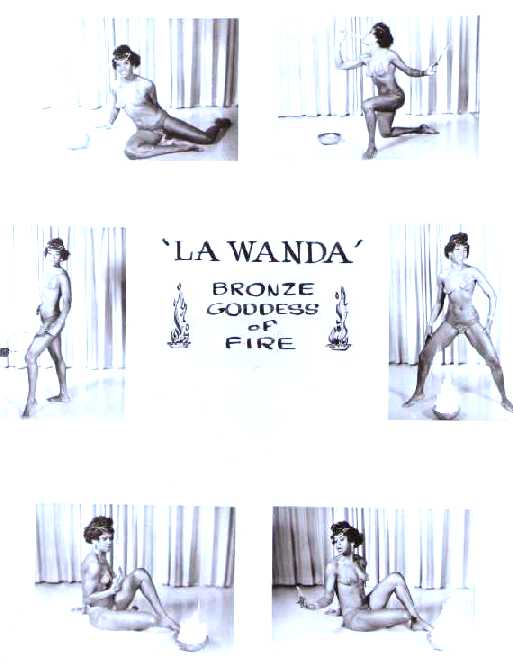 Findadeath.com’s Kevin Hassell obtained LaWanda’s death certificate, and when I went to the cemetery yesterday to find her, I called Kevin in a panic because I neglected to bring her birth name.  Big kudos to Kevin.  Thanks, buddy.