Following my gay Lucy obsession (deal with it.), I got out my dvd of when Lucy and Ethel took a tour of the stars homes, and ditched the bus to snatch a grapefruit from Richard Widmark’s tree.  Its covered in Lucy’s story I think, that she filmed it at their own Beverly Hills home.  She probably got a location fee.  Anyway, here is where Lucy and Vivian Vance actually exited the bus, in front of (but not mentioned) Jimmy Stewart’s house, which is now demolished. 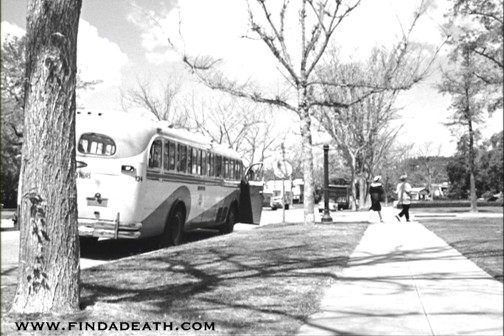 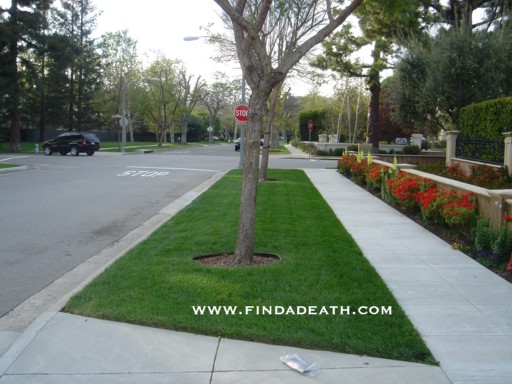 This is the two of them walking over to the Real Ball/Arnaz house across the street, and the house (and same window I believe) still stands.  Coolness. 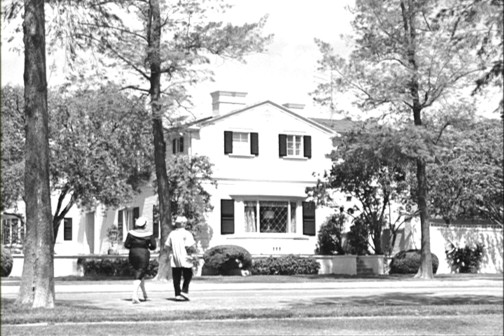 This is what it looked like in the early 90s. 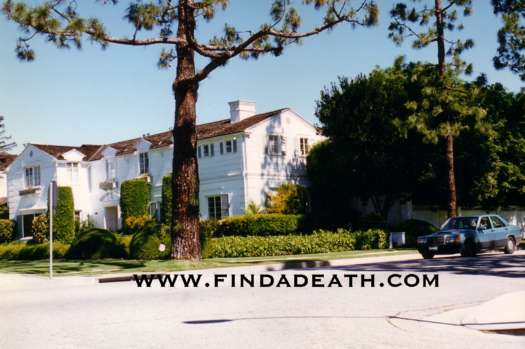 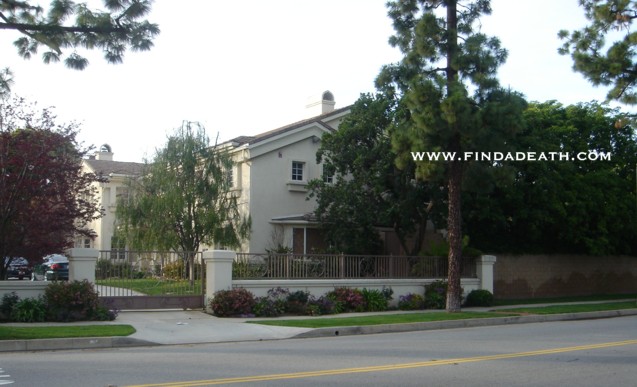 One thought on “Life With Lucy – Following My Gay Lucy Obsession”