You know, I’ve had this guys death certificate for years, I was a fan of the show Square Pegs since it was on, and I still can not remember his real name to save my life. He’ll always be Johnny Slash to me. To Trekkies he is James T. Kirk’s son. 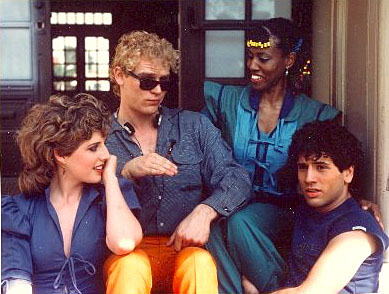 Dekker’s godmother Kathleen writes in, “Shortly after, I came to L.A. I stayed with my friend, Bryan, who is an entertainer & plays the piano. One Sunday afternoon some girls came over to the apartment – Bryan was going to accompany them for a rehearsal. When they showed up Merritt was with them. I recognized him immediately and I remember smiling but, regretfully, not saying anything. Because Bryan was working, I went downstairs to read by the pool.

I saw him again in 1988 at LATC in Kingfish, with Buck Henry (TIME called it a “star turn”). He was also on STAR TREK: The Next Generation that season. 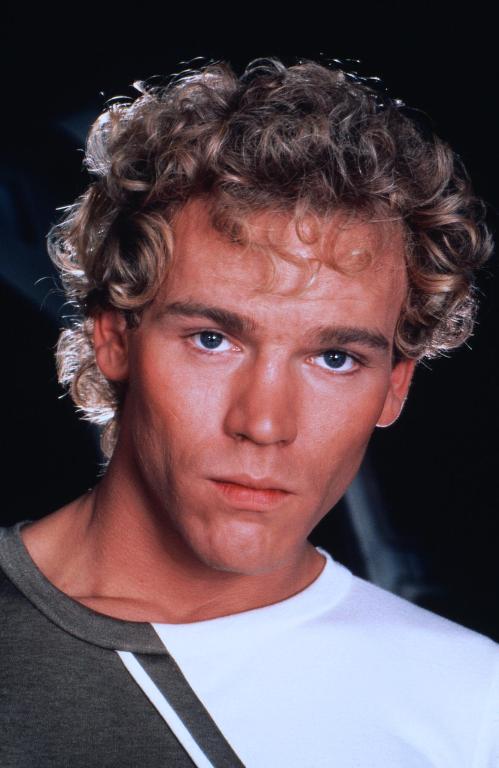 In 1990 I was at the Fountain Theater and they had framed on the wall something about Dec 1, A Day Without Art to commemorate those that have died from AIDS. Merritt’s name was on it. As it turns out he died just a few months after I saw him in that play. Whatever took him, it was fast!”

Merritt was living in central Hollywood, right on Hollywood Boulevard, just a stone’s throw from Roger C. Carmel.  Nice apartment building too, secure from the street. 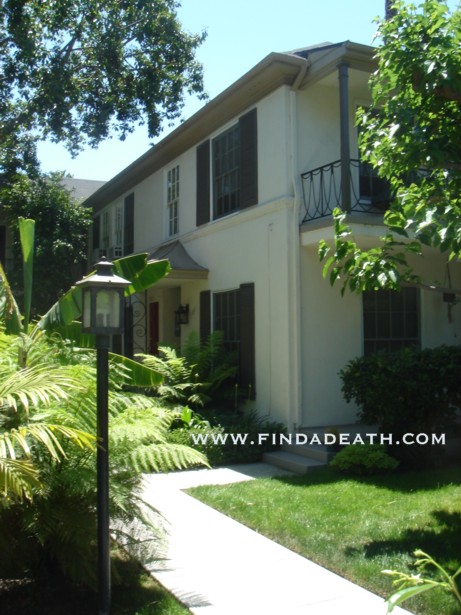 Has a nice balcony where no doubt at least one Evita impersonation happened. 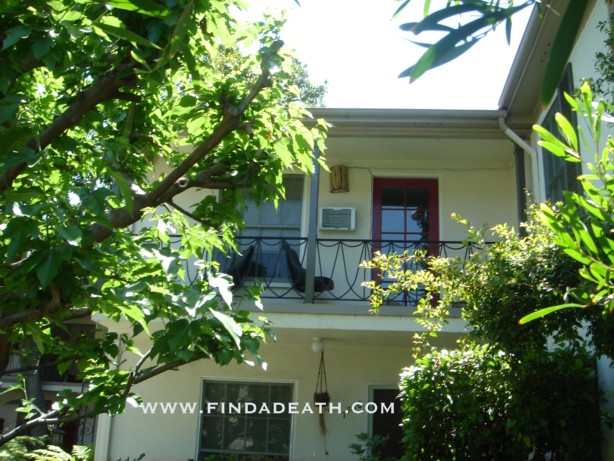 Apparently there is some sort of controversy about how Merritt contracted HIV. Some say he contracted it through drug use. Others were uncertain of his sexuality.  Not to me.

He died in his apartment on March 17, 1989 of Toxoplasma of the brain. Read the glitchy details here.  He also had pneumonia and earlier on the 10th had a spinal tap to relieve the cranial pressure.  Jeez, he was only 29 years old. 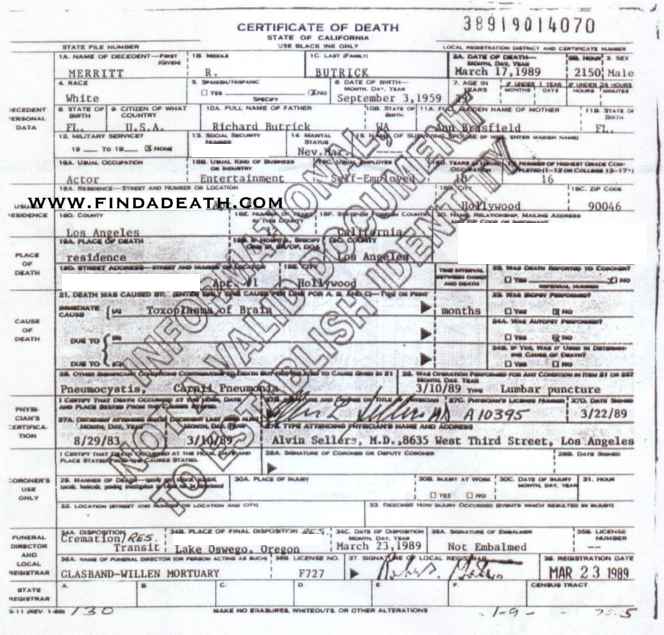 He was cremated and shipped back to his family in Lake Oswego, Oregon.

Thanks Kathleen Campbell and Brian Eilander for the help.